Steven Spielberg’s “Ready Player One” launched with $41M ($53M including Thursday) and easily took the #1 spot last weekend in North America, capturing a bit of that Spielbergian magic once again, something that had been eluding his family films of late.

The launch certainly wasn’t a staggering number, but if word of mouth and the solid reviews help buoy it, “Ready Player One” may have clear sailing through April and into the summer season. And it should, as it’s his best adventure film in 25 years, since “Jurassic Park” wowed audiences back in 1993.

That said, it’s notable that his sci-fi flick opened just a notch above last year’s “Power Rangers” reboot; however, unlike that film, the Warner Bros. release scored a $61M debut in China and $128M worldwide.

For a film that cost $175M that certainly helps, but it’s going to need a steady box office ride ala “Jumanji” and “The Greatest Showman” to be a true blockbuster.

If family audiences continue to show up week in and week out that will help; however, science fiction and video games aren’t necessarily genres that hold up well from weekend to weekend—just ask “Pacific Rim: Uprising,” “Blade Runner: 2049,” or “Annihilation.” Two of those films had stellar reviews, however skewed more adult, and dropped off quickly.

Without much action/adventure competition this week, “Ready Player One” should keep pace, although Paramount’s “A Quiet Place” and Universal’s “Blockers” look to be strong in their own right.

For all their reliance on uninspired, unwarranted sequels, Universal does do one kind of film better than any other studio right now: the R-rated comedy. So it’s no surprise to see them rolling out “Blockers” wide in 3,300+ theaters. Even the title is a joke, as it features a rooster above the word “blockers,” thus we have “Cock Blockers.” So clever.

With Judd Apatow leading the way, the studio has had countless success stories—“Bridesmaids,” “The 40-Year-Old Virgin,” “Trainwreck,” and “Knocked Up”—and this should continue with his wife Leslie Mann in a lead role, along with the insanely charismatic John Cena, who earned his comedy stripes in “Trainwreck,” “Sisters,” and “Daddy’s Home 2,” where he really shined. Could be the next Dwayne Johnson if this hits.

Makes you wonder—is the WWE the Stanislavsky Institute for action/comedy stars? Heck, the acting training they receive is better than any improv studio around.

May see upwards $20M in 3,300 venues if parents don’t cockblock their teens from seeing it, and could surprise with more, although taking the top spot will be difficult, especially since the trailer for John Krasinski’s latest, “A Quiet Place,” has been spooking audiences for months.

“A Quiet Place” may not be made by Blumhouse, but it sure feels like Paramount’s horror/thriller is poised to break out in a similar fashion. And with an audience-friendly PG-13 rating, it rolls out in 3,500+ theaters and should pull off close to $35M, maybe more, as the hot chill-pills last year, “Split” and “Get Out,” opened with $40M and $33M, respectively.

Two other films also open this weekend, ESMP’s “Chappaquiditch” and LD’s “The Miracle Season” which should see minor slices of the box office pie, as each court a very specific demographic and each arrive with very little exposure.

“Chappaquiddick” is a poster child for Bad Hollywood Marketing 101 as you never, ever release a film when the audience doesn’t know how to pronounce the title. “Yeah, I’ll take one ticket for…uh…um…Chapa…ah, just give me one for Black Panther.”

And honestly, with all the American political turmoil constantly swirling around our media outlets like vultures, this doesn’t really qualify as escapism; it qualifies as mild torture. Politicians can’t be trusted. Whaaaat? Nooooo. Reviews have been decent, but unless they’re off the charts, adult dramas remain the most difficult sell in the marketplace right now. Final answer: $2.5M in 1,500+ theaters.

“The Miracle Season” is a drama aimed at young teen girls, which there have been quite a few of lately—“Midnight Sun” and “Every Day” most recently, although this one focuses more on sports than finding love. Should see $3.5M in 1,700+ venues.

In limited release comes Amazon Studios’ “You Were Never Really Here” featuring another interesting performance by Joaquin Phoenix. The drama/thriller is written and directed by Scotswoman Lynne Ramsay, who last helmed 2011’s “We Need to Talk About Kevin.”

Also set to rope in arthouse audiences is A24’s “Lean on Pete.” Written and directed by Brit Andrew Haigh, who last guided Charlotte Rampling to a 2015 Academy Award nomination in the little-seen “45 Years.”

John Bellairs is an underrated talent. When I was a preteen, before I happened to cross paths with the tales of Stephen King, he was my go-to author for chills and spills. Think of him as a long lost cousin of R.L. Stine, but without the absurd wackiness. Mystery and adventure, straight, no chaser, that’s what he offers.

One of his most well known tales finally gets the big screen treatment as “The House with a Clock in its Walls” debuts this fall. Universal makes a smart move to veer away from the Dark Universe and settles into Bellairs’ lair with the help of Amblin Entertainment. This could be a big box office surprise, and if it is…there’s plenty more tales of suspense to adapt.

Ripping a page out of Stine’s playbook, Universal wisely tapped into Jack Black, who was a huge factor in the success of the “Goosebumps” film a couple years ago, as well as “Jumanji.” His irreverent humor and endearing personality bring films alive more than any special effects could ever hope to.

Teaming Black with horror director Eli Roth is also a stroke of genius, as this looks like first-rate family entertainment. Kudos to Universal for taking a chance on this kind of film as well as assembling the right talent. Here’s hoping “The Treasure of Alpheus T. Winterborne” and its follow-up, “The Dark Secret of Weatherend,” also see the light of day in the darkness of theaters.

Now do yourself a favor and at the very least track down one of Bellairs books if only to peruse the fantastic artwork of Edward Gorey. Classic goth stuff, folks. 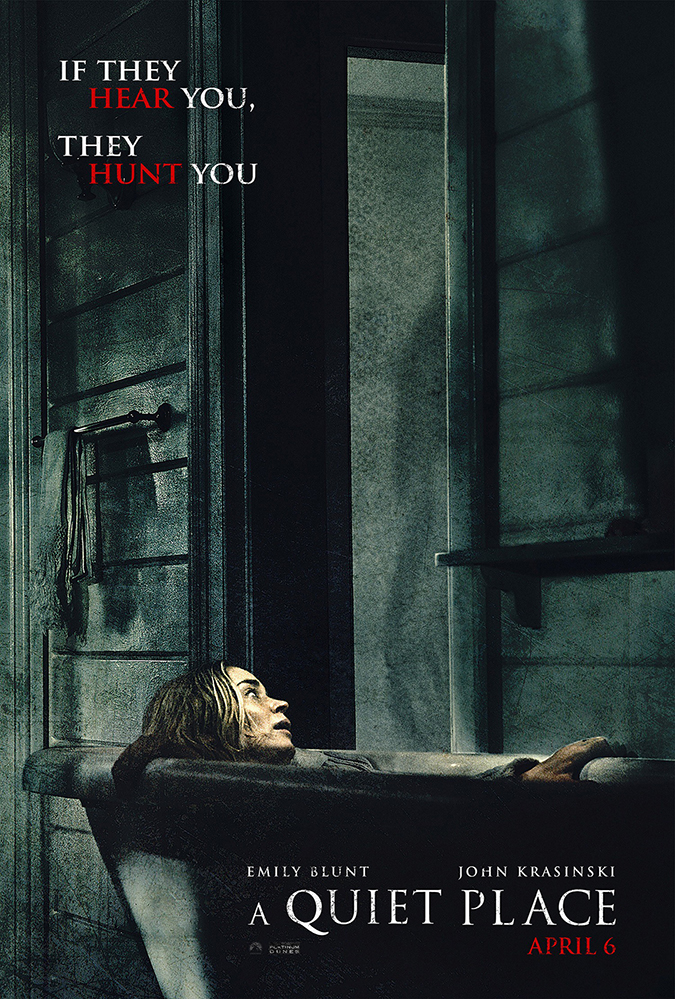