Is Knoxville’s Latest On Point?

After his extreme antics through three “Jackass” films—four, if you count “Bad Grandpa”—that’s a goddamn miracle.

That feat is almost worthy of some kind of Darwin award. Almost.

Now, they say, “what doesn’t kill you makes you stronger,” but the trailers from his latest hybrid reality/comedy, Paramount’s “Action Point,” make him look anything but. His familiar brand of jackassery seems on target, but Knoxville himself looks gaunt, tired, old and quite possibly insane. Maybe that’s just good make-up and acting, though.

Nothing new for Knoxville; however, this 80s inspired comedy—see poster below—may not have the cache of his past hits, especially since he’s been off the social media radar now for five years. Last we saw him, he was actually much older, starring in “Bad Grandpa,” as he rode that to $151M worldwide on a $15M budget.

And that’s what keeps you in the game, folks.

The combined price tag for the quartet of “Jackass” flicks is just over $50M, yet they rolled up $385M worldwide. Is it any wonder why Paramount is trying to squeeze a little more extreme essence out of Knoxville?

And, if that doesn’t work, they can always go down the Dickhouse Production road and give audiences what they’ve all been clamoring for: “Jackass 4-D”—featuring Smell-O-Rama, Shake-O-Rama, and Punch-O-Rama (featuring actual, random nut shots). Pretty much sells itself from there.

If “Action Point” is indeed Knoxville’s last guffaw, he has nothing to be ashamed of—I mean, career-wise—he has literally put it all on the line in the name of entertainment.

This may be stretching a bit, but in the grand tradition of Charlie Chaplin and Buster Keaton, he made his body expendable, seemingly doing the impossible, for the sake of chuckles, LOLs, LMAOs, and often times ROTFLMAOs.

In fact, I don’t know another film where my face actually had to be iced down from laughing so hard after the “Jackass” films, and that, combined with the fact that YouTube even exists at all, is a tip of the hat to Knoxville and his merry pranksters. He and his cohorts became a real-life, balls-literally-to-the-walls version of The Three Stooges.

I’ve never, in all my years of going to movies heard a crowd laugh more per capita than a late-night screening of the original “Jackass.” What does that say about our society? About human nature? People love watching other people make fools of themselves. Always have, always will.

Those knuckleheads laughed all the way to the bank as “Jackass” inspired hundreds of YouTubers in a way that hasn’t been seen since the early days of America’s Funniest Home Videos. And now, with recording devices at our fingertips, performing jackassery is akin to a constitutional right.  I salute you, Johnny Knoxville. Insert full moon. Pulls pants back up.

Fellow “Jackass” star Chris Pontius joins Knoxville, as Paramount drops the R-rated film in just over 2,000+ theaters—that number in itself is quite low considering the last three “Jackass” films took a bow in 3,000+. Could be trouble, although with a $19M budget, “Action Point” should be able ride into the black, even if it debuts with less than that.

On the other side of the counterprogramming coin is STX’s romantic drama, “Adrift.” Starring Shailene Woodley of “Divergent” fame, and helmed by Baltasar Kormakur—an underrated director who previously gave us “Everest,” “2 Guns” and “Contraband”—the PG-13 film continues an STX tradition of films that focus on women first.

“Adrift” docks with a similar budget, and may just be that one film different enough to chart a course through the sea of sequels this summer.  Estimates have the film opening in the mid-teens, for starters, and reviews have been decent, so expect it to sail into a sweet spot and stay afloat for weeks.

Horror fans will finally get their fix this summer as Blumhouse uploads, “Upgrade,” from writer/director Leigh Whannell of “Saw” and “Insidious” fame.

Whannell’s thriller opens on 1,400+ screens and has been posting positive reviews, but without the full support of Universal’s marketing arm—this is a BH Tilt release—even avid moviegoers probably don’t know it’s entering theaters this weekend.

Thing is, that’s okay. Since Blumhouse is so adept at making cheap-o thrills and chills, they can pull this off and count it as a success even without much P/A, as the budget was likely under $5M. Typical lo-fi thrills pay the billz, yo.

In exclusive release this weekend, the Orchard and MoviePass Ventures offer up “American Animals,” which they paid $3M for at Sundance this year.  The biggest part of the story isn’t the film, which is something we’ve seen far too often–young men, using violence to escape their mundane lives–but rather the fact that MoviePass is getting into the distribution game.

That’s a huge change in philosophy for the company, and ironic considering they’re known as “the disrupters.” Fitting then, that “American Animals” is trying oh-so-hard to be “gansta,” but in reality is about as thug as Snoop Dogg is these days.

MoviePass, just like everyone else in the movie game, wants a bigger piece of the pie. Unfortunately, this isn’t their ticket to the big time; this film’s bark will be much bigger than its box office bite, and not even “free” will sell this film to the general MoviePass public.

And what about the second weekend of “Solo?”

Can the force re-awaken after its “disastrous” $83M opening? “Solo” will no doubt be on top again this weekend, but the lowest Star Wars debut of the Disney era will likely feel the box office burn dropping over 55%.

If “Solo” scores $38M, that would be the lowest 2nd weekend drop since “The Force Awakens” locked in 39%. “Rogue One” and “The Last Jedi” both crumbled in their sophomore sessions, with 58% and 67%, respectively.

Christopher Nolan pimped Kubrick’s classic out in Cannes recently and had this to say about it:

“For the first time since the original release, this 70mm print was struck from new printing elements made from the original camera negative. This is a true photochemical film recreation. There are no digital tricks, remastered effects, or revisionist edits. This is the unrestored film – that recreates the cinematic event that audiences experienced fifty years ago.”

Go see it if you can; however, it’s only in five theaters this weekend, despite having the top PTA (per theater average) of all films in release over the past two weeks.

Throw us a bone here, WB! 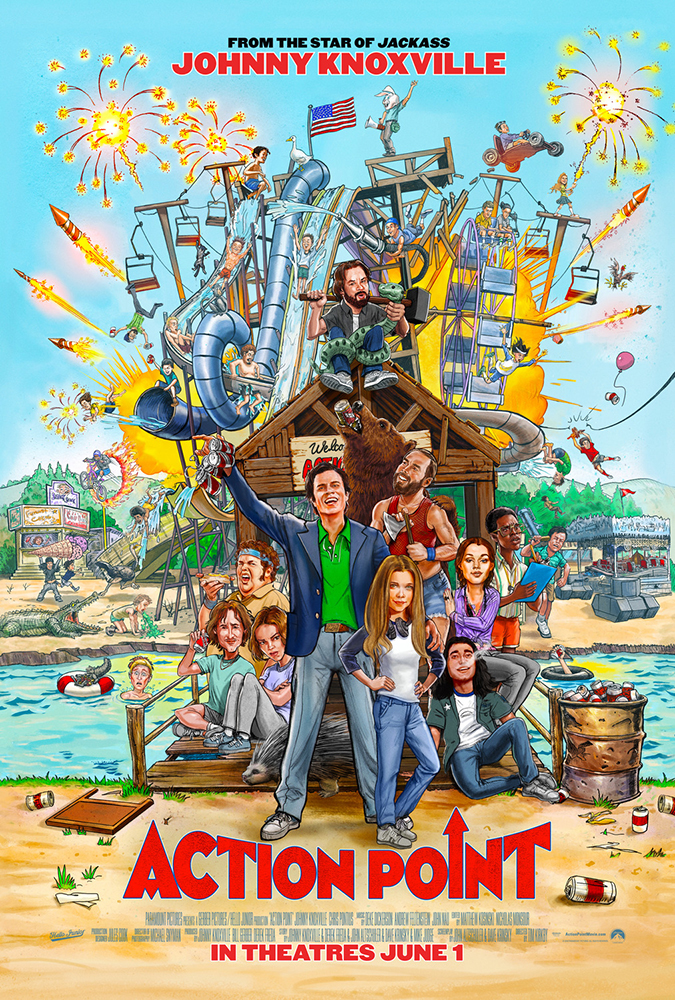