Reboot has become a fairly dirty word in Hollywood, and there’s no studio more responsible for trying to cash in on retro shenanigans than Sony.

“Ghostbusters,” “Robocop,” and “Total Recall” are just a smattering of their recent high-profile flops, and the rerun fun doesn’t stop there as Sony has “Jumanji” and “Flatliners” waiting in the wings later this year.

Their latest reboot, “Smurfs: The Lost Village,” arrives front and center this weekend, albeit a little left of center, as this is the studio’s first attempt at a fully animated universe.

Sony’s two previous installments were hybrid animation/live action, and they performed smurfily, grossing $563M and $347M respectively; however, with traditional toons routinely breaking the box office bank, this type of reimagining may help lift Sony out of their funk and have them singing the blues…in the best possible sense.

Unfortunately for Sony Animation, DreamWorks’ “The Boss Baby” exceeded expectations by $20M, debuting with $50M the past weekend, which will no doubt lead to a less smurfy debut for the blue crew.

Sony marches the $60M “Smurfs” into 3,700+ sites and should discover around $18M, which won’t be enough to unseat Fox’s diaper dandy or Disney’s “Beauty and the Beast.”

The AARP recently came out with a report that said 30% of moviegoers are age 50+, so it’s sort of a surprise that there aren’t more films made specifically for that demographic.

That said, maybe escapism is part of what they crave, since films like “Grumpy Old Men,” “On Golden Pond,” and Warner’s latest, “Going in Style,” are far and few between.

The film is co-directed by Zach Braff (“The Garden State”) and writer Theodore Melfi, who had a huge hit recently with “Hidden Figures,” and previously wrote and directed “St. Vincent.”

And who can forget Jesus’ farewell tour. Every April around Easter distributors usually offer up a box office sacrifice or two; however, major studios haven’t quite been as successful as grassroots indie peddlers of psalms, which have consistently awakened hard to reach faith-based audiences.

Pure Flix’s “The Case For Christ” seeks monetary enlightenment on 1,200+ screens and may see around $7M.

“Gifted” debuts in 50+ theaters and should do well enough with positive word-of-mouth. Fox Searchlight is obviously hoping for big things as it expands into over 1,000+ venues next weekend. And hey,  you can never go wrong with Cat Stevens in your trailer.

“Colossal” is penned and directed by Spaniard Nacho Vigalondo and also features the always superb Jason Sudeikis. Might just become a cult favorite.

Danish director Lone Scherfig (“Italian For Beginners,” “One Day”) leads a great cast featuring Gemma Arterton, Sam Claflin, and Bill Nighy in a WWII dramedy about a British film crew making a propaganda film. Looks strong and is getting the best reviews of the bunch; could expand well. 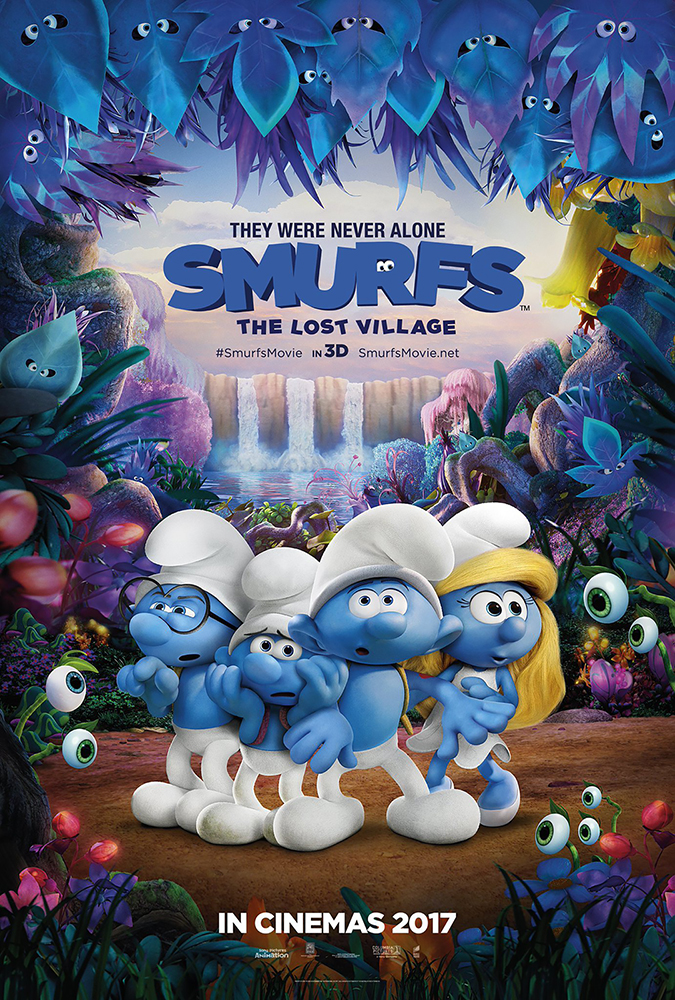