If you thought “Logan” and “Kong: Skull Island” were box office behemoths, you ain’t seen nothin’ yet.

March is firmly in beast mode, having seen summer-like debuts the last two weekends with $88M and $61M, and now, Disney’s tale as old as time, “Beauty and the Beast,” is expected to trump both of those totals…combined.

That means a debut of $150M, and possibly even more, as tracking is rendered all but useless in this alternate dimension of debut deities.

There is no denying the potency of Disney’s fairy tale adaptations; “The Jungle Book” debuted last April with $103M, and “Alice in Wonderland” cracked $116M with its bow in 2010.   Oh yeah, and they both averaged a billion worldwide.

No wonder the Mouse House has these adaptations lined up from here to eternity on their release calendar. Look for “Mulan” next, and down the line, “The Little Mermaid.”

What makes “Beauty and the Beast” special though, is the fact that it truly is one of the most beloved films in Disney’s vast catalogue. I know the Mickey Mouse machine reminds you that every film of theirs is the most loved, but for many, this is the real deal.

Remember,  the original animated film from 1991 is still the only toon ever nominated for a Best Picture, straight up, and not in the animated category.

Adjusted for inflation, the domestic gross for “Beauty and the Beast” is close to $400M, and I expect this one to easily top that total and cruise past nine zeros globally–that’s $1,000,000,000.

About the only negative aspect of “Beauty and the Beast” is the fact that critics aren’t overwhelmingly enamored with the film, which has culled just 67% fresh on Rotten Tomatoes. While that certainly won’t tilt opening weekend much, long term prospects could be a bit more precipitous because of it.

Have you ever noticed when the word “Experiment” is in the title of a film, everything eventually goes awry. Such is the case with “The Stanford Prison Experiment,” “The Philadelphia Experiment” and now Blumhouse’s “The Belko Experiment.”

Blumhouse has had a stellar year so far, as both of their chill pills, “Get Out” and “Split,” have crossed $100M+ domestically, with M. Night’s horror hit approaching $250M worldwide.

Their latest, “The Belko Experiment,” written by James Gunn (“Guardians of the Galaxy”) is being released under their genre label, BH Tilt instead of Universal, so expect softer grosses for the office space splatterfest as they don’t rely on heavy advertising.

In 1,350 theaters, and a slightly rotten rating of 53%, don’t expect much more than $4M. Still, if the budget is anything like most of their films, it probably cost less than what it will make opening weekend. You do business like that, and it’s a win-win every time.

In exclusive NY/LA release, Danny Boyle returns to his roots with “T2: Trainspotting,” the follow up to his 1996 film that truly put him on the map as a director.

It was “Slumdog Millionaire,” however, that won him an Oscar for Best Director and subsequently took home the Best Picture to boot.,

What’s really amazing about the talents of Boyle is how seamlessly he jumps from genre to genre. Horror, drama, action, comedy–until “T2” Boyle has consistently dabbled in just about every style of film making out there. That’s a rare talent indeed.

Although “Trainspotting” made only $16M domestically, it, like “Pulp Fiction,” became the talk of the town for its ingenuity and for breathing new, gritty life into an industry that had been stagnant for some time.

To say avant garde writer/director Terrence Malick is an acquired taste is like saying Marvel films sure make a lot of money. This we know.  Still, like Woody Allen, some of the most famous actors and actresses in the biz just can’t say no to him, despite his countless box office blunders.

How else do you explain the cast of his latest, which opens in limited release: Broad Green’s “Song to Song,” starring Michael Fassbender, Ryan Gosling, Rooney Mara and Natalie Portman. If this were a studio film with that cast, the budget would already be at $20M, with profit points divvied out across the board.

I think agreeing to work with Malick sort of goes like this:

“Hey, Malick wants you for his next project.”

“Nah, but it’s been pre-sold in France and Germany.”

If you’re the type that loves to hunker down in a little corner cafe in Paris, with a cappuccino, a delicious pastry and a smoke, and discuss the meaning of life and how it relates to modern cinema…this one’s probably for you.

If not, you may be saying to yourself: WTF?!?

Let’s be honest, this is the most anticipated piece of filmed entertainment arriving this summer.

This will be one of the biggest hits of the summer, maybe even bigger at the box office than “Batman V. Superman.” Most certainly “Wonder Woman” will be embraced by a wider swath, as this is the female comic book movie of the modern era we’ve all been waiting for. Epic. 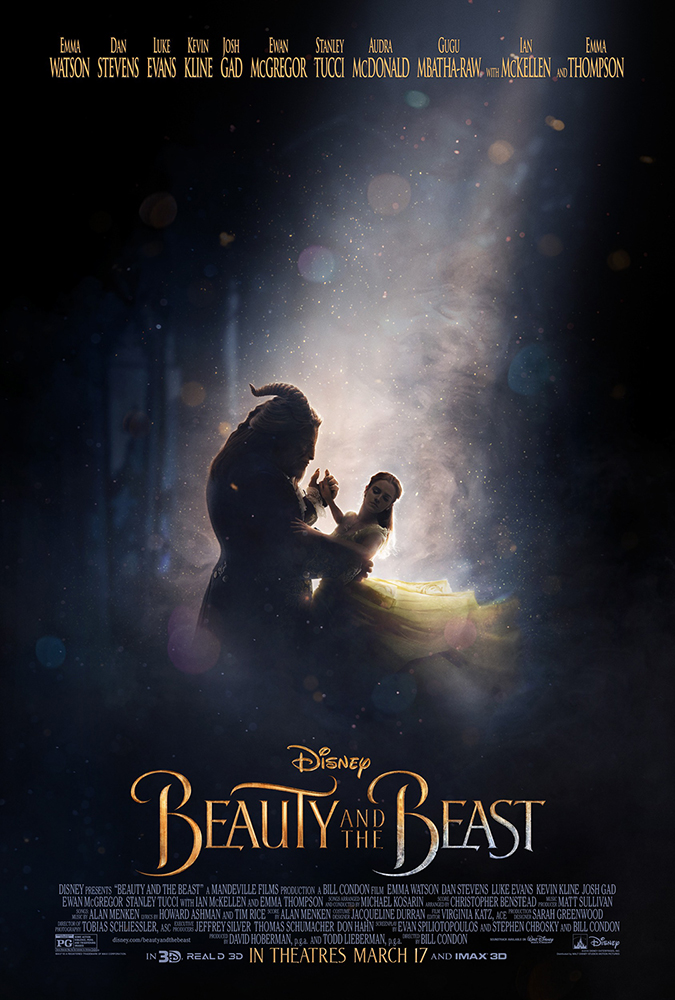