Memorial Day weekend at movie theaters will be all about remembering what came before…many, many times before.  Namely, the fourth sequel of the summer and another TV adaptation.

So will audiences rejoice or revolt?

Well, odds are fans will hoist the mizzenmast for Jack Sparrow’s latest (and rumored last–yeah, right) adventure, “Pirates of the Caribbean: Dead Men Tell No Tales.”

And somewhere down the pecking order will be Dwayne Johnson and Zac Efron as they go balls out (spoiler alert) in Paramount’s R-rated reimagining of the titular syndicated series,“Baywatch.”

Disney’s fifth film in the $3.7B franchise launches exactly one year after the utter failure of “Alice in Wonderland Through the Looking Glass,” which closed the book on the live-action series with a thud, grossing less than $300M compared to the original’s $1B worldwide.

Coincidentally enough, the fourth “Pirates of the Caribbean” installment, “On Stranger Tides,” also hit $1B six years ago. So are we looking at another chink in Disney’s armor?

Doubtful. “Dead Men Tell No Tales,” which cost around $230M to produce, might just be the right film at the right time, even though critics are keelhauling Disney’s gold doubloon factory–currently just 29% fresh.

Note: each installment has been less and less endearing to critics; however, that hasn’t stopped the last three films from averaging $1 billion globally.

“Stranger Tides,” which was also considered a critical misfire at just 31% fresh, still debuted with $90M. That kind of treasure chest may prove difficult to come by, as Johnny Depp’s shtick is a bit creaky. That said, it still could set sail with $80M over the 4-day stretch in 4,000+ theaters. Not too shabby, matey. Not too shabby at all.

Paramount’s $60M “Baywatch” will look for a booty of riches too, although that may be even tougher to come by as reviews have washed up like a beached whale—currently just 19% fresh on Rotten Tomatoes.

Still, as the only big name laugher in theaters over a long weekend, and with Johnson’s big time box office bulge, “Baywatch” should be able to fade out with around $40M by the end of the extended weekend.

THE MOST ANTICIPATED FILMED ENTERTAINMENT OF THE SUMMER?

The final trailer for Luc Besson’s epic makes it look like equal parts “Avatar” and “The Fifth Element”–and I for one can’t wait for it. No question Besson has delivered the most imaginative film of the summer, let’s hope audiences go along for the ride.

Indie hits are nearly a lost commodity in the age of summer blockbusters, but Fox Searchlight’s Sundance hit could have some serious box office moxie. 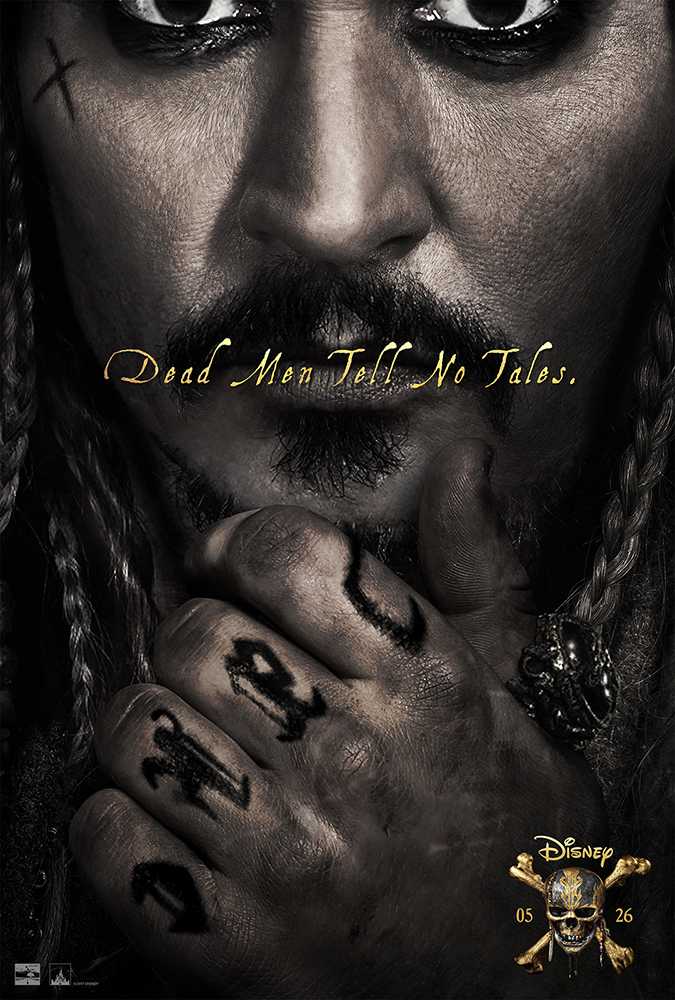