Life Of The Party & Breaking In

The summer box office season can be quite a mutha for flicks that aren’t classified as tentpoles or outright blockbuster sequels.

Luckily, that mutha we speak of this weekend is the tradition mother that stars prominently in what everyone universally celebrates: Mother’s Day.

Two new films, Melissa McCarthy’s “Life of the Party” and Gabrielle Union’s “Breaking In,”  are primed to capitalize on the Hallmark holiday, both courting markedly different demographics.

And if that wasn’t enough of a choice–there’s also “Overboard” and “I Feel Pretty,” already in the marketplace, which translates to a huge bouquet of options for moms in multiplexes.

McCarthy has been one of the most consistent female comedians working today since her explosive debut in 2011’s “Bridesmaids.” Since then, she’s had four films that have breached $100M+ domestically, and even “Tammy” and “The Boss” were mid-range hits, especially when you consider their budgets were less than $30M.

The same is true for “Life of the Party” which teams her hubby Ben Falcone for the third time, and looks to be the most commercially viable of the three films they’ve done together. Certainly has a better concept, although reviews have been in the same range as their previous films–under 30% on Rotten Tomatoes. No matter, she’s pretty much review-proof at this point.

The only thing stopping McCarthy and Co. from busting out is Universal’s “Breaking In.” The PG-13 thriller, from director James McTeigue (“V For Vendetta”), will likely over-perform, as it looks like a solid spin on the escape genre, and will most definitely scoop up the African-American audience, who dismissed the only other offering aimed squarely their way, which was “Traffik” a couple weeks ago.

Get your chimichangas lined up now, as next weekend will see another $100M+ debut, possibly $150M+, as “Deadpool 2” takes aim at audiences. Gonna be a direct hit.

If you haven’t seen the first season of what is probably the best young ensemble of actors to come along since “Stranger Things,” do yourself a favor and check it out. It’s like this generation’s “Breakfast Club.” Almost everyone is back for Season 2–expect more twists, turns and killer tunes.

Remember when WB tried to sell audiences on Guy Ritchie’s “King Arthur?” Yeah, that didn’t work out so well, and this looks a lot like that film. And another thing: Kevin Costner (1991) and Russell Crowe (2010) have already had big success with this material, so it feels a little out-of-place, and unwanted, in the current climate.

Oh, and “Robin Hood” is opening against “Wreck-It Ralph 2,” “Creed 2” and two other big films over Thanksgiving weekend. The one thing we know about this time of the season: there’s always a turkey.

After a summer that will expose audiences to over 15 sequels, Lionsgate is hoping you’ll be in the mood for something a little different around Labor Day. “Kin” is certainly that. Doesn’t look to be a neo-classic, but looks like some lo-fi, sci-fi fun, nonetheless. Perfect end-of-summer entertainment. 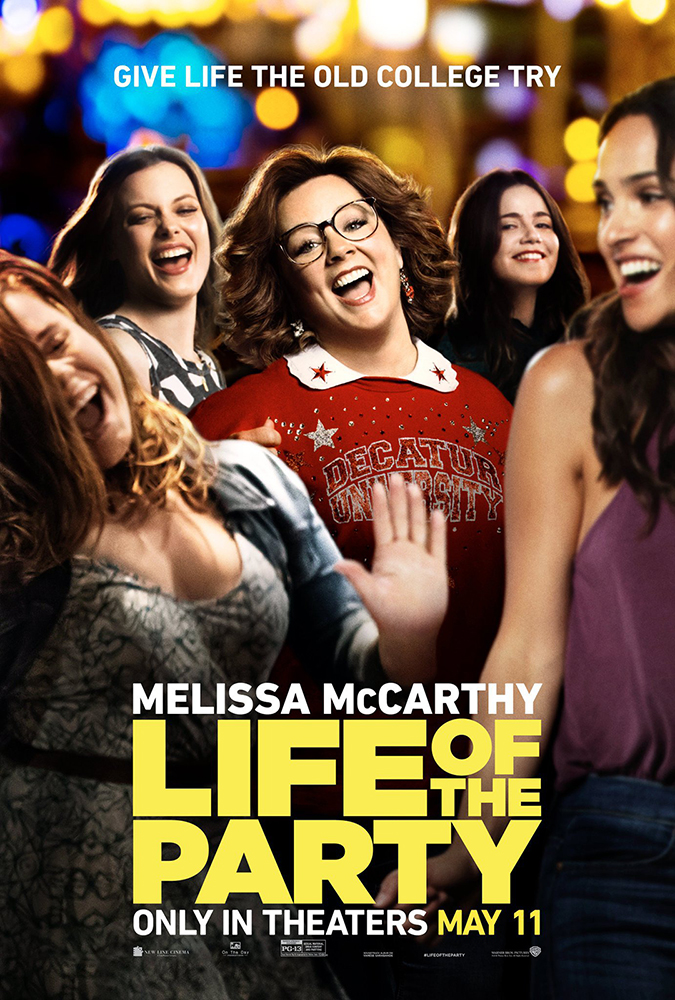