The summer of the sequel slump is upon us, as both “X-Men: Apocalypse” and “Alice Through the Looking Glass” failed to match their previous installment—and that’s putting it delicately.

In fact, the $26M that “Alice 2” totaled was a record-breaking $89M less than “Alice in Wonderland” debuted with just two years ago, while “Apocalypse” was down $25M versus “Days of Future Past.”

Let’s go back to that first number, though–$89 million. $89.3 million to be exact. That’s just inconceivable. I mean, there have been dips, typical of sequels, but that number is just plain ridiculous, if not implausible. Yet, here it is numerically for comparison–$116.1M to $26.8M.

That’s just unheard of. It’s one of those hall-of-fame (i.e., hall-of-shame) records like “Avatar” hitting $2.7B or “The Force Awakens” delivering $247M on opening weekend.

“Apocalypse” and “Through the Looking Glass” weren’t the first sequels to underperform, and won’t be the last this summer, as “Neighbors 2” also debuted with significantly less, while “Captain America: Civil War,” although the best debut for the Captain America franchise, when you call it what it really is, “Avengers 2.5,” dipped a bit, as well.

Is sequel and superhero fatigue real? Sure. A little. That’s pretty apparent, but not significant enough for studios to alter course just yet.

For Lewis Carroll’s “Alice in Wonderland” series, though, it proves a couple things: Disney had a spring fling, not a summer tent pole.  Also, as we’ve known for years, Tim Burton is not easily replaced. Beyond that, one has to look at the story not being compelling enough to warrant the further adventures of, which coincides with the lackluster reviews.

You could argue that sequel fatigue is feeding this; however, audiences still purchase tickets in droves to Part IIs and Part IIIs—it’s all about forging new territory and sometimes waiting until significant momentum and interest is built up again…something Hollywood isn’t consistently good at. Meditate upon that truth.

There is something to be said about giving creative forces time to refuel and recharge; however, the pace of today’s studio machinations makes that nearly impossible. For awhile, YA adaptations were arriving year in and year out, and we saw the results from that accelerated pace, first hand–most became box office burnouts.

And this weekend comes another continuing saga that will see its fortunes fade, as Paramount’s turtles in a half-shell return with “Teenage Mutant Ninja Turtles: Out of the Shadows.” The sci-fi action-jackson is looking to debut #1, however nowhere close to the $65M the OG registered.

In over 4,000+ theaters Hasbro’s pizza-lovin’ heroes should slice up $35M to $40M. The PG-13, $135M flick also debuts overseas this weekend, where it carved up a massive $302M last time, compared to $191M domestic. So don’t be alarmed when int’l grosses help this series reach trilogy status.

Also in the mix is WB’s romantic drama, “Me Before You.” The PG-13 flick is tracking upwards of $15M-$20M this weekend, and looks like it will be a counter-programming success for the studio which spent just $20M to produce it.

Pic stars Emilia Clarke, better known as Daenaerys Targaryen from “Game of Thrones,” and Sam Claflin, known for his portrayal as Finnick Odair in “The Hunger Games.”

These fellas teamed up once before with 2007’s “Hot Rod,” which spun out with just $5M opening weekend, and $13M total. Similar results could plague “Popstar,” which cost around $20M to produce.

Such is the fate of the rock mockumentary–great reviews, cult status…and a huge belly flop at the box office. Just ask Dewey Cox of “Walk Hard” fame.

Hey, they don’t call it Lonely Island for nothin’. $5M tops in 2,300+ venues.  But you know the Biebs and his crew will be there. Alas, most of the humor will be lost on him and his fans…which is an awfully sad state of the union these days.

A cool take on the burgeoning sci-fi romance genre. Looks like a breath of fresh air after the sequel storm that is the summer of 2016.

This is a real movie, that’s scheduled to be released in real theaters. How cool is that? Seriously, this looks like “Magic in the Water” meets “Fast & Furious.” I had to watch it twice just to make sure it wasn’t some sort of prank. Yup. This is real, folks. Enjoy.

Look, I know “Warcraft” cost a shit-ton of cash, but is this necessary? Is it in 3D, now? 4D? Do you get a free case of Nos with your ticket purchase?

Put out a box set, or something, because this is a move that reeks of desperation–like putting racing stripes and a spoiler on your Honda Civic. I think we can all wait until “Fast 8” next summer. 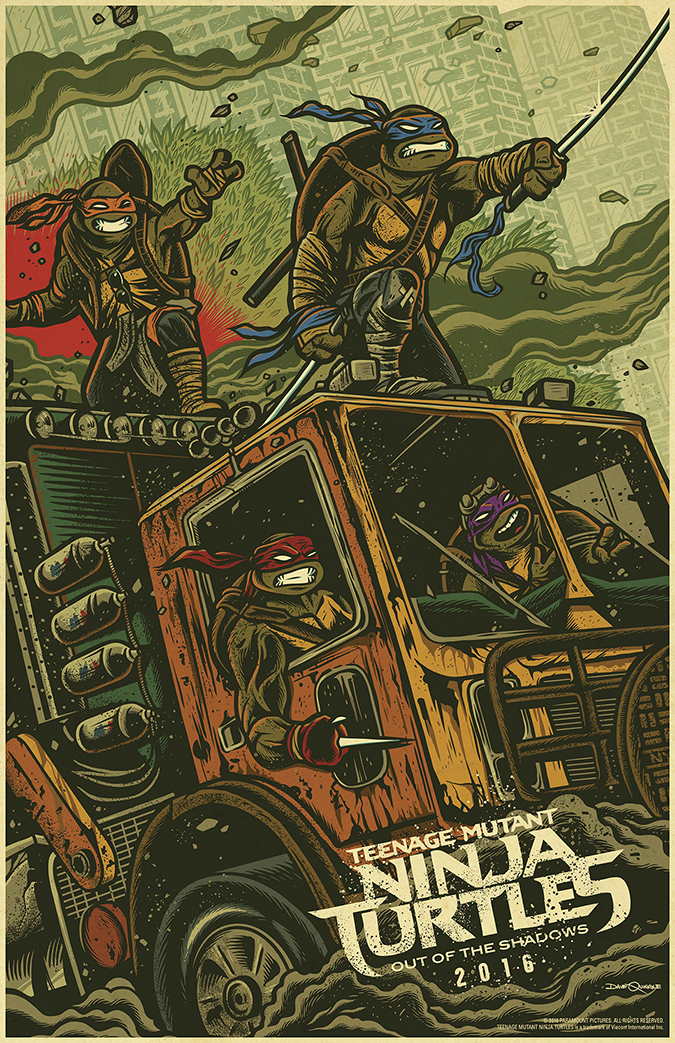