Are you afraid of the dark?

Universal desperately hopes so as they reboot their “Mummy” franchise this weekend, which stars Tom Cruise, and has grand aspirations of manifesting a whole new “Dark Universe” series of films on the scale of what Marvel and DC are doing.

But will their $125M descent into darkness be a graveyard smash? Internationally speaking, yes. In fact, it debuted yesterday in South Korea to $6.6M—the best on record, and will likely conquer the rest of Asia and Europe as well.

How about domestically? Probably not. Audiences in North America have definitely cooled to sequels and re-imaginings, and let’s face it, Cruise, while still a major box office force overseas, has seen his star dim here.

Truth is, “The Mummy” doesn’t need to blow the doors off the box office in this part of the world; it just needs to establish a solid foothold before unraveling, so that the other monster mash-ups have room to lurk about.

And those future fright flicks are certainly more promising than “The Mummy” as they include Bill Condon directing “The Bride of Frankenstein,” “The Creature From the Black Lagoon,” “The Hunchback of Notre Dame,” and “The Invisible Man” to name a few.

Make no mistake though—this must succeed, as Universal has invested a truckload of those Fast & Furious bucks into their Dark Universe. Cruise, Russell Crowe (as Dr. Jekyll, a character that will tie the universe together), Danny Elfman, and Condon don’t come cheap—on the front end nor the back end.

Universal’s last incarnation of “The Mummy” was wasn’t much more than a monster movie mixed with an ample sampling of “Indiana Jones.” It starred Brendan Fraser in the title role, Arnold Voslo as Mr. Mummy, and introduced Dwayne Johnson as the Scorpion King in “The Mummy Returns,” which proved successful enough to have its own spinoff.

All told, “The Mummy” franchise has racked up $1.4B worldwide with four films, so it’s no real surprise that Universal execs started their dark journey with a brand name that was well known. And when Cruise says “yes,” you roll the dice.  Still, can’t help but think the best is yet to come.

While reviews have been slow to trickle in, remember that no film in “The Mummy” franchise has ever been considered “fresh” by Rotten Tomatoes and each installment—outside of “The Scorpion King”—have all hit $400M+ globally. And, like this latest installment will end up being, each film has been much more profitable across the pond.

In 4,000+ theaters this weekend, expect Cruise to be wrapped up by the current pop culture queen, “Wonder Woman,” as WB’s superhero flick looks to take the box office crown again with upwards of $50M.  That means “The Mummy” will likely have to settle for second place with a middling $33M.

Also looking to scare theatergoers is indie distributor A24, which unleashes—on a much smaller scale—their chill pill, “It Comes at Night.” Reviews have been pretty outstanding—currently 90% fresh—for the R-rated flick starring Joel Edgerton and directed by Trey Edwards Shults (“Krisha”).

With the company’s widest release of all time, “It Comes at Night” may just jolt younger audiences that weren’t planning on seeing “The Mummy” anyway to get their kicks. Plus,  the horror genre has been completely ignored thus far this summer, so you never know—maybe upwards of $10M, possibly more. This will be a good heat-check for the genre.

Fox Searchlight gets into the indie game too, releasing their first foray amidst the towering summer blockbusters with the remake of English author Daphne du Maurier’s novel, “My Cousin Rachel.” The PG-13 romantic thriller stars former “Mummy” it-girl, Rachel Weisz and Sam Claflin.

In a moderate wide 500+ theaters, “My Cousin Rachel” might strike a minor chord with $3M.

And then there’s the film you’ll probably see listed at local cinemas this weekend and say to yourself: “What the hell is that? Is this the next Erin Brokovich?” Not quite. This is Bleecker Street’s “Megan Leavey,” a real-life war drama that follows the exploits of a marine and her combat dog, Rex.

Sound a bit familiar? Well, a couple summers ago, Warner Bros. had moderate success with a film very similar to this with “Max.” That film ended up grossing $42M. “Megan Leavey” will be lucky to sniff what that film debuted with, $12M, as advertising has been nearly non-existent. But, c’mon, ‘merica! Check out that poster, fellow jingoistic Americans! 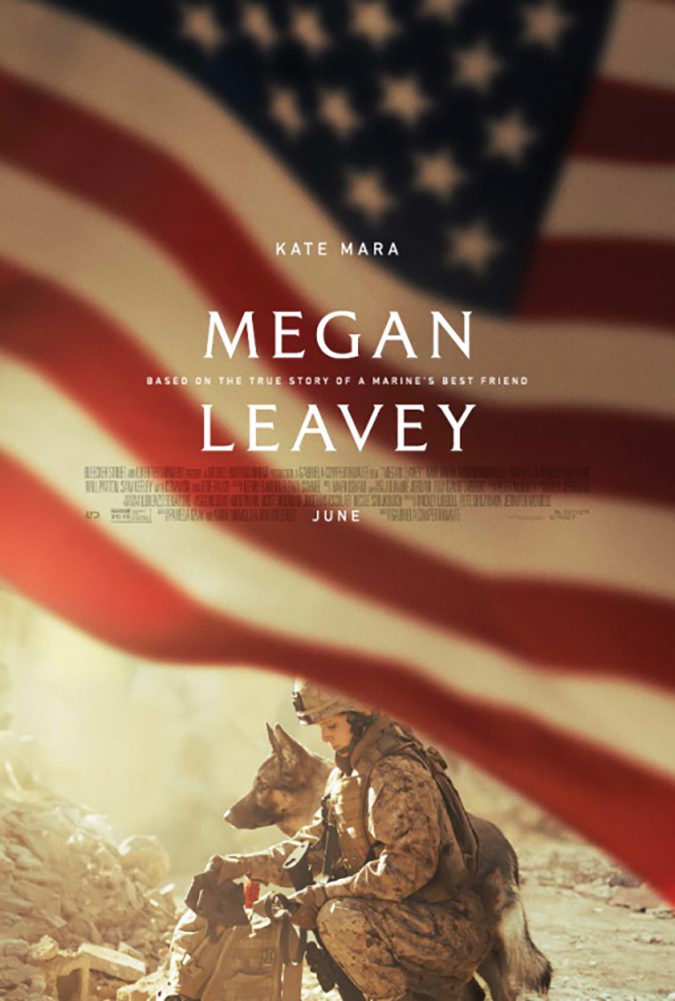 Should have probably released this over Independence Day instead. Still, it will be in nearly 2,000 theaters, so expect around $4M.

Here’s some good Tom Cruise news: he teams up once again with director Doug Liman, from “Edge of Tomorrow.” They do good work as a package deal, and this looks to be no exception. It’s fun to see Cruise when he’s not in blockbuster mode once in awhile, especially when he takes on a character instead of just being Mr. Tom Cruise. Looks fun, and perfect for an early fall release.

There was a time when writer/director Steven Soderbergh was going to give up filmmaking. Thankfully, that turned out to be just a short mid-life crisis ruse and not a mantra. Here he returns to his off-beat comedy caper ways, featuring, as always, another stellar cast: Channing Tatum, Adam Driver, Daniel Craig, Riley Keough, Katie Holmes, Hilary Swank, and even Seth MacFarlane. 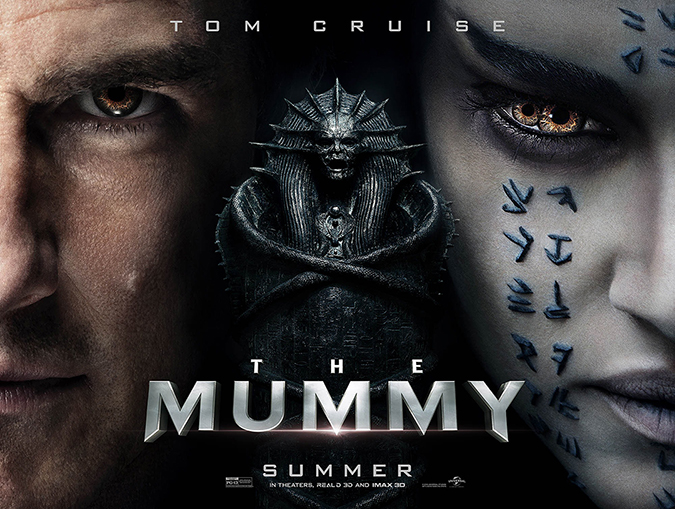