Welcome, fight fans. Finally, the matchup of the summer is upon us. Two foes, likely going the full 12 rounds, who are pound-for-pound equals in every way, yet hail from very different backgrounds.

In this corner, we have the reigning heavyweight champion of the box office world, Dwayne Johnson, sporting his best John McClane in “Skyscraper,” and in the other corner, Dracula, in animated form, voiced by Adam Sandler, leading the threequel creature feature, “Hotel Transylvania 3: Summer Vacation.”

Is this really a fight worthy of all the fanfare and hula hoopla?

You bet your sweet 401k, it is. In fact, Vegas odds are stacked in Sandler’s favor—as the “Hotel Transylvania” franchise has mainlined $831M worldwide, with the sequel sucking down a series high $473M.  Domestically, in 2015, “HT2” debuted with $48M—$6M more than the original.

With family fare in high demand amidst the heat wave of summer, expect another scorching debut of $45M or so, as kids will take over multiplexes in full force as “HT3” makes its maiden voyage in 4,000+ venues.

So, what’s the line for Die Hard: Bigger, Better, Stronger looking like?

Well, I imagine the pitch meeting for “Skyscraper”  went something like this at Universal for director Rawson Marshall Thurber (“Dodgeball,” “Central Intelligence”).

Exec: “Die Hard was in a building…”

Thurber: “Yeah, but this is a bigger building. This is…a skyscraper.”

Exec: “Uh…can’t we do Die Hard on the Moon or something? Have they done Die Hard on a Segway?”

Exec: “Dangit. All the good Die Hard on a fill-in-the-blank have been taken.”

Thurber: “Dwayne Johnson is in.”

Exec (Extending Hand): Let’s make a movie. I mean, it’s been 30 years since the last good Die Hard movie…and that was before 3D.  We can make this work by calling it…an homage.”

No matter how it really went down, there’s no way around this quintessential truth: Johnson is the biggest star in the known galaxy right now, and even if the movie offers little in the way of originality, people will show up. In droves. Even with lackluster reviews.

Sure, Johnson faced a misfire last summer with the action/comedy “Baywatch,” but place him in the right action flick and his box office formula is rock solid.

Just three years ago he powered “San Andreas” pretty much all by his lonesome (if you believe in the power of a name above a movie poster) as Warner Brothers’ action pic debuted with $54M and sacked away $473M worldwide.

Although most prognosticators have “Skyscraper” standing tall, but not quite up to par with “Hotel Transylvania 3,” a debut of $40M+ is certainly doable.

It’s no surprise “Skyscraper” isn’t winning over critics as it’s certified Rotten at 55%, but that didn’t stop “San Andreas,” which cracked just 50% and still opened with $54M.

Of course, the competition wasn’t nearly as fierce, as the earthquake pic was facing “Tomorrowland” and “Aloha,” instead of “Hotel Transylvania 3,” “Incredibles 2” and “Ant-Man and the Wasp.”

That’s what Johnson is really up against…an onslaught of sequel power. But, if somehow “Skyscaper” does snag the top spot, it will be the first non-sequel or spin-off to hit #1 this summer.

Universal spent $125M on the disaster pic, which may seem like a lot without a commitment to a sequel, but then there’s this little nugget: Thurber and Johnson have already agreed to another action thriller from Universal, “Red Notice,” coming in hot summer 2020.  Heck, it might even be a sequel, depending on how this does.

So, how’s the state of independent films this summer? Getting warmer. Much warmer.

Busy signal. After a fantastic $44k per in 16 theaters last weekend–$717k total–Boots Riley’s “Sorry to Bother You” isn’t phoning it in this weekend, reaching out to 700+ theaters, as the R-rated, genre-defying flick goes straight for the multiplex masses.

Could this be the sleeper indie hit of the summer? If so, audiences outside metropolitan areas will have to answer the call. Might make upwards of $6M-$7M this weekend.

Debuting in limited release this weekend is Gus Van Sant’s latest dramedy “He Won’t Get Far On Foot,” which aims to please arthouse audiences before expanding over the next couple weeks. Solid pedigree with Joaquin Phoenix in the lead, and Jonah Hill and Jack Black providing backup.

A24 had massive success with last fall’s “Lady Bird,” so it isn’t much of a surprise to see expectations for their latest indie flick, “Eighth Grade,” getting top flight reviews and deafening buzz. Should deliver A+ per-theater averages, as A24 launches in four venues and looks to cash in on their hip status quo. Cue Enya…and I can’t tell if its use is ironic or not. Such is life today.

It’s been 30 years since Bruce Willis went full tilt and launched the franchise and a host of knock-offs…that would never die.

Welcome to the epicenter of Stephen King’s Universe…with J.J. Abrams providing the road map. All things that go bump in the night present and accounted for. Gonna be a bumpy ride. 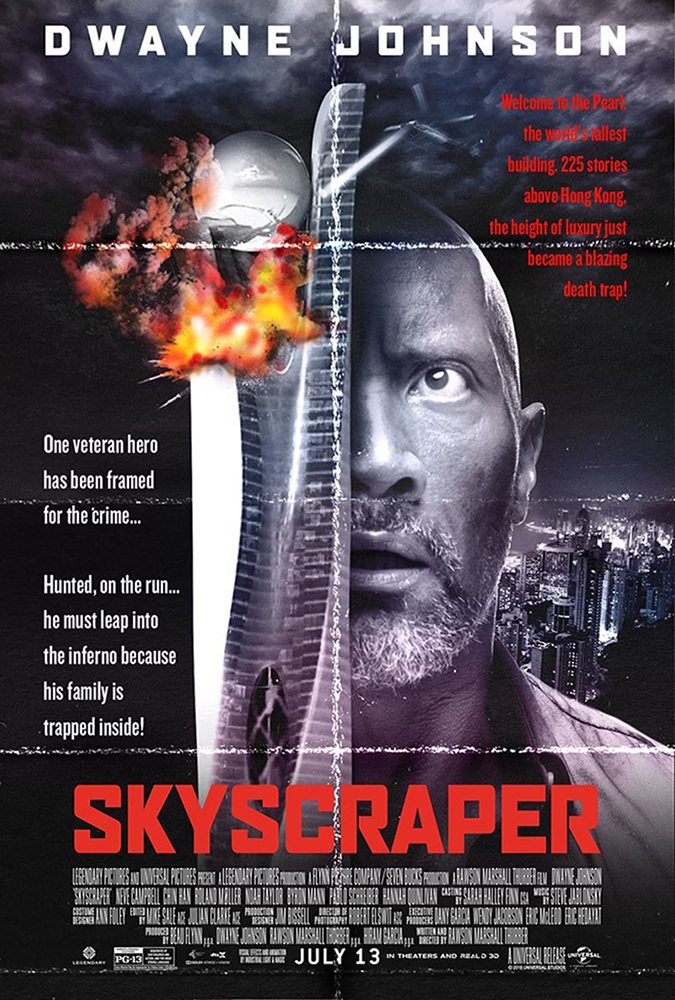 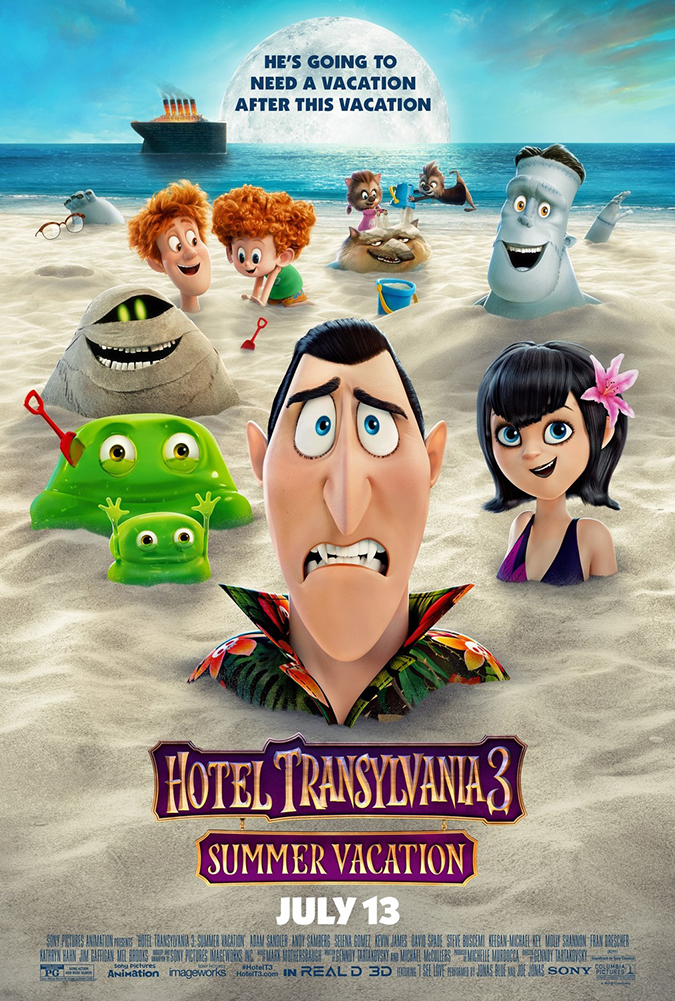