Reboot is a dirty, dirty word in Hollywood right now. In fact, in certain boardrooms you’ll probably have to wash your mouth out with soap for even mentioning it.

You can primarily tip your hat to Sony for that, as their horrific re-imaginings—like last week’s “Flatliners,” which was DOA—have literally eroded the fan base and have stopped expanding universes dead in their tracks: “Ghostbusters,” “Total Recall,” and “Robocop.”

Thankfully there are exceptions, and Warner’s “Blade Runner: 2049” seems to be one of those. Like “Mad Max” and “Tron: Legacy,”—franchise flicks with decades between installments—they merely bridge the gap, spicing up the worlds in which they inhabit with a little good old fashioned quality control, instead of attempting to reinvent the wheel.

In 2015, Denis Villeneuve, hot off the success of “Sicario,” had his choice of films. He chose science fiction, hard core sci-fi to be exact. Paramount’s “Arrival,” which grossed $200M worldwide on a $47M budget, and was nominated for 8 Oscars, including Best Picture.

Villeneuve follows up “Arrival” with a tricky number in “Blade Runner” that has the daunting task of walking in the footsteps of Ridley Scott’s seminal neo-noir, sci-fi classic—one that is moody and—let’s be honest here—slow-paced. That said, $150M+ in the right hands goes a long ways.

By all accounts Villeneuve knocked it out of the park with “2049,” at least from a critical standpoint, as most reviewers have been tripping all over themselves heaping on accolades for its audacity and authentic recreation of that world, while ramping up the action and story machinations to meet with modern audiences’ expectations.

That, and adding Ryan Gosling doesn’t hurt either.  And, oh yeah, that Harrison Ford guy shows up, too. Hopefully he doesn’t die in this one, otherwise he’ll be running out of iconic characters (still got Indy)…and I don’t think anyone wants to see “Cowboys & Aliens 2.”

In 3,900+ theaters, expect a launch that mirrors what two narratively similar films were able to achieve their early October debuts, “Gravity” ($55M) and “The Martian” ($54M).

In fact, I think the only thing that might hold it back from achieving that mark is its running length—2hrs 43min—and its R-rating. Remember, “Gravity” and “The Martian” were both PG-13. That means four showtimes instead of five per day, which will be available in both 3D and 2D.

The most relevant box office comparison is probably “Mad Max: Fury Road,” which carried the restricted rating and rolled out with $45M.

What I like best about “Blade Runner” personally is the blueprint that Scott and his crew drew up. There has always been potential to explore and expand the world they created, and not only that, but one-up the original with the maturation of 35 years of visual effects technology and action-oriented filmmaking techniques.

It’s pretty obvious Ridley Scott didn’t get the adaptation of Philip K. Dick’s “Do Androids Dream of Electric Sheep?” perfect, as there are a reported six or seven versions of the original “Blade Runner.” However, if you want to see the version blessed by Scott and Ford, track down “Blade Runner: The Final Cut.”

Also opening this weekend is Fox’s survival drama “The Mountain Between Us,” starring Kate Winslet and Idris Elba, and Lionsgate’s 2D animated flick, “My Little Pony: The Movie.”

“The Mountain Between Us” certainly isn’t getting the avalanche of overwhelmingly positive reviews it needs to stand out in the current marketplace, although in 2,900+ theaters it still may climb upwards of $10M, which isn’t bad considering it’s $35M budget. Wait, someone spent $35M on this?!? That plane crash better be really damn good.

We all know how popular rainbow unicorns are right now, but can colorful ponies achieve pop culture status despite not having the almighty horn…and not being in 3D? As far as I know the Japanese are the only ones consistently making traditional animation anymore.

Will be interesting to see if that turns kids off, or turns bronies on.  In 2,500+ theaters Lionsgate’s nostalgic cash grab may brush up against $15M.  Hard to gauge this one, but one thing it has going for it, between “Captain Underpants,” “Cars 3,” and “Ninjago,” most of the animated flicks of late have been aimed squarely at boys.

Expanding into wide release is Focus Features’ “Victoria and Abdul,” which over the last two weeks has been the best-performing piece of Oscar bait this fall.

In exclusive release, avant garde distributor A24 unspools “The Florida Project,” which has been accruing immaculate reviews, although that hasn’t necessarily translated to ticket sales with their last couple of releases, including “A Ghost Story” ($1.5M), “Good Time“ ($1.9M), and “The Lovers” ($2.1M).

Unless “The Florida Project” turns out to be the next “Moonlight,” audiences will likely wait for Netflix.

Christmas happens once every year, as does a new Woody Allen film. And like the annual celebration of Jesus’ birth, some are better than others. Sure, Kate Winslet might snag an Oscar nod, but this looks like more like a box office blunder than anything to do with wonder. The Woodman’s due for a hit, but this isn’t it.

To make sure Christmas doesn’t become too cutesy this holiday season, Warner’s drops the long-delayed “Father Figures,” once titled “Bastards.” I quite enjoy it when the leash is taken off Owen Wilson. Looks like a fun adult diversion. 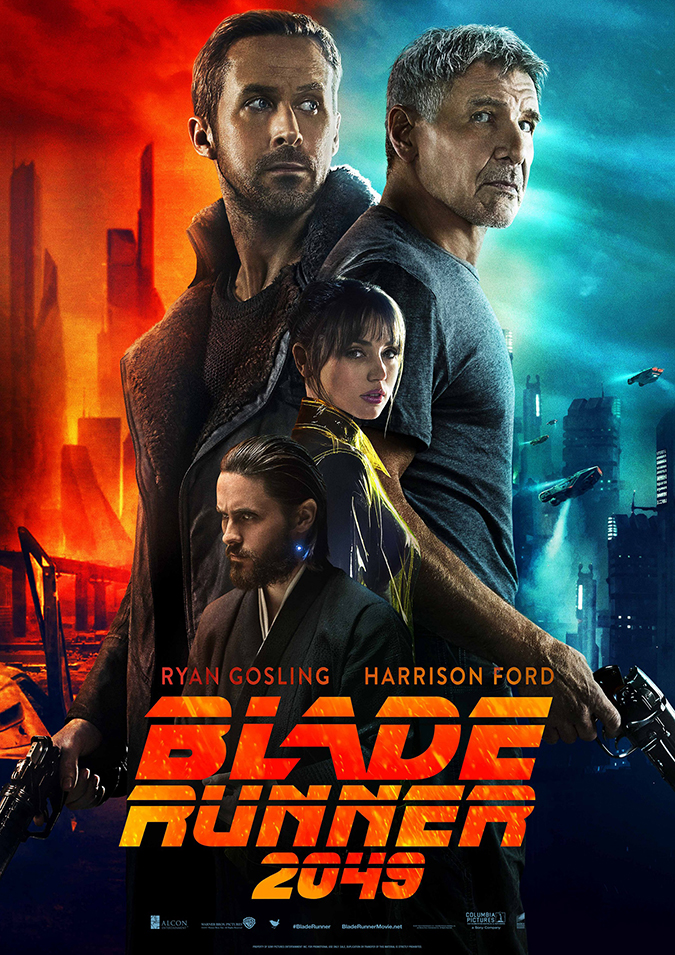