Cinematic Leftovers – It’s What For Dinner

As is usually the case after a week full of frenzied food intake, leftovers are the order of the day—that’s the case at multiplexes this weekend too, as Hollywood offers up just one new release, Sony’s horror flick, “The Possession of Hannah Grace.”

Hmmm. That also seems a bit reheated, doesn’t it? Remember “The Exorcism of Emily Rose?” (also Sony) and “The Haunting of Molly Hartley?” Yes, this is Z-grade horror at its most contrived. Once titled “Cadaver,” Sony’s no-thrills chill pill will likely gross just $3M in 1,900+ venues.

For some reason, studios have deemed this weekend a horror dumping ground, and it’s been a horror show, alright. Outside of “Krampus,” which delivered a modest $16M opening in 2015, check out these DOA debuts:

Now, “Punisher” isn’t really a horror flick, but goes to show you death itself just doesn’t sell after giving all that thanks the week before.

Last week was a special week, no doubt, as the combined grosses of all films in release marked the biggest Thanksgiving holiday season of all time for Tinseltown—I mean, unless you’re a stickler for breaking down attendance, in which case, it was the highest grossing but not the largest attended.

Now that we have that out of the way, it was sequel power to the highest degree—something studios have been basking in throughout 2018—as “Ralph Breaks the Internet” and “Creed II” delivered continuing sagas worthy of Roman Numerals they rest upon.

With $84M, “Ralph Breaks the Internet” had the second biggest debut over the 5-Day turkey trot since “Frozen” scored $93M in 2013. BTW—Disney has the top six highest debuts, and eight of the top ten, while “Creed II” swiped the seventh highest, and now holds the box office belt for top live-action debut with $56M.

What’s thanksgiving without a couple helpings of turkey? Those honors went to Sony’s “The Front Runner,” which polled just $623k in 807 stations—a campaign-ending $783 per—and Lionsgate’s “Robin Hood,” a film that cost nearly $100M and opened with a disastrous $9.1M. Boy, did that miss its mark. I supposed that Robin Hood/Little Red Riding Hood mash-up won’t see the light of day anytime soon. Hoodies are in, Hoods are out…for the foreseeable future.

On the other end of the spectrum, Fox Searchlight’s “The Favourite,” scored the best per theater average of the year—that’s PTA for your insider folks—debuting with $422k in just 4 theaters, $105k per. Yorgos Lathimos’ film is going places, and, by places, of course I mean big-time indie box office and strutting its stuff on the awards circuits, as the R-rated period piece looks to be the Real McCoy.

Considering the amount of indie box office belly flops—“Beautiful Boy,” “Boy Erased,” “The Front Runner,” “Can You Ever Forgive Me?” and “A Private War”—this is music to exhibitors ears as this time last year saw a flurry of indie favorites already making major box office snowfall with “Lady Bird,” “Three Billboards,” “Call Me By Your Name” and “Darkest Hour” packing theaters.

Universal lured in a decent audience with their bit of Oscar bait, “Green Book,” which expanded into over 1,000+ theaters with $5.5M, $5,175 per. Despite the lousy title–should have been called something along the lines of “Doc & Tony” or “Ebony and Ivory” as the actual Green Book is a very small part of what the film is really about–that’s a solid opening and will rely on goodwill from theater patrons going forward.

I’m sure the studio hopes it performs like “Wonder” did last year, although Paramount’s “Instant Family” is more likely to fit into that glass slipper than Universal’s adult-skewing film.

Still, should see a healthy run through the end of the year, especially if awards buzz takes hold, and it just might, considering the powerhouse performances and special chemistry between Viggo Mortensen and Mahershala Ali. You’d have to try really, really hard not to like this film.

Still can’t believe a Farrelly brother directed this. But I guess I shouldn’t be…the moments in their films that elevated them above run-of-the-mill comedy was always the heart part. This one has plenty of laughs…and a whole lotta heart. Just the kind of film that dazzles over the holidays.

There are a couple of limited/exclusive releases vying for attention this weekend with Orion’s “Anna and the Apocalypse” searching for horror fans and WB’s “Head Full of Honey” looking to stir up awards talk.

What would happen if you took all the best parts of “Tomorrowland,” “The Chronicles of Narnia,” “The Hunger Games,” “The Maze Runner,” “Divergent,” “John Carter,” “The Golden Compass,” “Percy Jackson” and mashed them all up together? You would have a derivative YA mess. Let’s hope there’s more to this than the Mouse House is showing. The real question—Is Kenneth Branagh’s spatula big enough to fight off the phalanx of short-order chefs in the vast Disney kitchen.

Stephen Hillenburg, the major of Bikini Bottom and all things SpongeBob, drifted down to the great pineapple under the sea this week after complications from ALS.

I had the pleasure of meeting him a few times while working on “The SpongeBob Movie” and he always carried a smile on his face—probably because he was thinking of the next thing SpongeBob, Patrick and Squidward were about to say. And his office? Filled to the gills with SpongeBob paraphernalia that he thought was just as wonderful as it was crazy. Whimsical and fun dude.

What more could a person hope to accomplish with their limited time on this pale blue dot? Here was a guy who enriched lives of children everywhere, not to mention those that embody childlike wonderment, and stirred up laughter that will continue for generations. He created the “Looney Tunes” of our time in “SpongeBob.”

Swim in Peace, and may your pants always fit snug, and most of all, squarely. 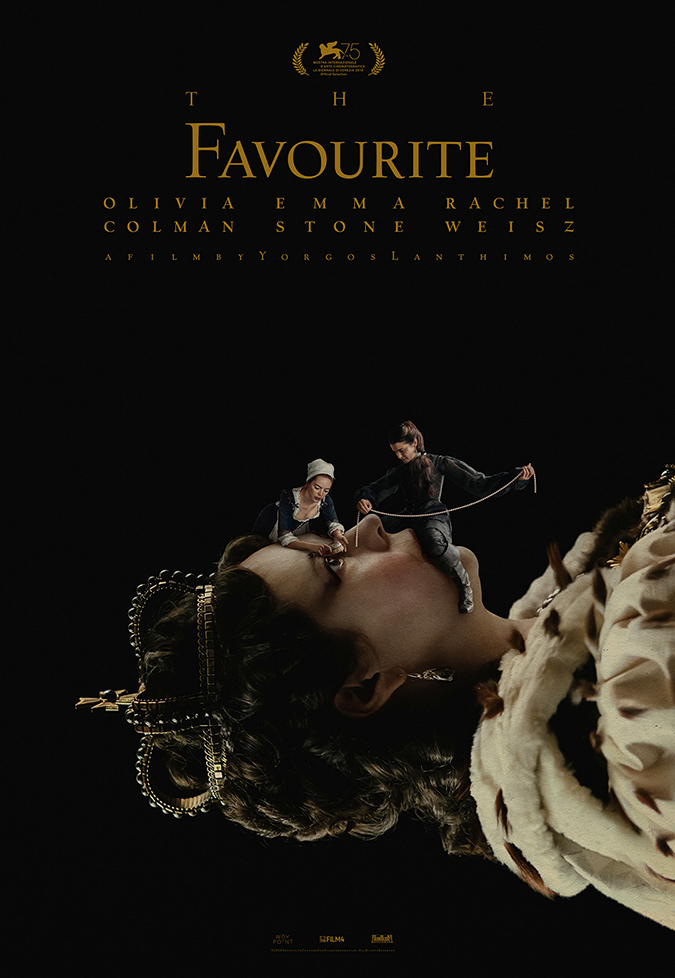