This summer can’t get any worse at the box office, right? I mean, the month of August is down a whopping -35% from 2016 and the entire summer is lagging behind -13% on its way to the worst slump in actual ticket sales in two and a half decades.

So, there must be some good news in theaters this weekend, eh? No. Absolutely, no. Emphatically, no. Unless, of course, you count the 3D re-release of a 26-year old film: “Terminator 2: Judgement Day.” You know what…let’s go ahead and count that.

While the summer box office season officially extends through Labor Day, the studios have boarded up the shop a long time ago, as evident by the three new wide releases this weekend—“Leap!,” “All Saints,” and “Birth of the Dragon”—all of which will probably make you angry. Beyond angry. Angry to the Nth degree. Or just sad. Ultimately sad.

While technically speaking it’s still summer—long, hot days, warm nights—once you slip into a darkened theater it might as well be the dead of winter considering the cold stare audiences are giving Hollywood’s latest offerings.

For reasons known only by a select few, Weinstein Co. is releasing the animated kiddie-flick, “Leap!,” into 2,000+ theaters, where it will lurch, lull, and land like a lead balloon.

I mean, setting an animated movie in 1880s Paris? How can you lose? Well, to tell you the truth, “Ballerina,” as it’s titled in the rest of the world, has already grossed $58M on a $30M budget, so the French-Canadian production is already a moderate success; however, North American audiences will likely pass on this song and dance number.

Thing is, this tot-sized turkey has been basting in release purgatory for what seems like years now, and honestly, it should have showcased its moves in streaming fashion rather than in multiplexes. If this PG-rated oddity pulls off more than $6M I’ll dress up as Baryshnikov and prance down Hollywood Blvd.

BH Tilt, Blumhouse’s aggressive indie label, drops their Bruce Lee biopic, “Birth of the Dragon” into $1,600+ venues and it should see some decent action, although nowhere near the top, as “The Hitman’s Bodyguard” will likely remain #1 even if it struggles to hit double digits with $10M.

“Birth of the Dragon” might be able to knock down $3M-$4M, which would send it out of the red in a hurry, considering the budget was just over $3M.

George Nolfi directs; however, the “Adjustment Bureau” helmer may see a bit of controversy as this “true story” introduces a fictional Caucasian friend of Lee who has a lot of screen time.

I guess what I’m saying is: if you haven’t yet, check out Rob Cohen’s 1993 film, “Dragon: The Bruce Lee Story.” It still holds up today, and was based on his widow’s memoir.

And then we have Sony’s “All Saints,” which is another in their long line of faith-based flicks. Should show well in 800+ theaters, despite having the director of “Barney’s Great Adventure,” Steve Gomer…however “well” here means upwards of $4M.

Like so many people have been saying every weekend for some time now: Is it 6pm on Sunday yet? HBO-A-GO-GO can never get here soon enough. Until that changes, the film world will struggle mightily against streaming entities that sell for $14.99 and $9.99 a month.

Just another reason to check out the MoviePass deal that’s currently being offered up—unlimited movies for a mere $10 bucks a month. One movie. Every day. Pass the popcorn.

Any initiative that directly competes with Netflix, Amazon, and HBO right now has to be considering a step in the right direction for theatrical exhibitors. And anyone opposed to that obviously has ulterior motives.

Make no mistake: this is a battle for viewership on a month-to-month basis, and it’s bigger than Mayweather vs. McGregor. Although people may say it’s a joke, since you can’t compare apples and oranges, guess what? A traditional boxer is fighting an MMA expert. It’s happening and it’s real…just like movies vs. streaming content. Believe the hype. Two different styles, one belt.

Ok, let’s just stop there, because this is getting depressing…

The only real hope for a surprise at the box office is a couple indie flicks–A24’s “Good Time” and Neon’s “Ingrid Goes West.” Both films expand this weekend into moderate wide release after solid results in arthouse theaters over the past couple weeks.

Aaron Sorkin is undoubtedly a master wordsmith, that cannot be questioned–“West Wing,” “The Newsroom,” “Moneyball,” “The Social Network,” “Sports Night”–but his first venture into directing looks, acts, and feels like it’s a bit too slick for its source material. It’s a TV movie getting a Beverly Hills makeover.

Remember John Dahl’s “Rounders?” That felt like a real slice of the underbelly of card sharks. This feels way too Hollywood, whereas the material probably would have worked better with a director like Jean-Marc Vallee or someone with some indie tact. 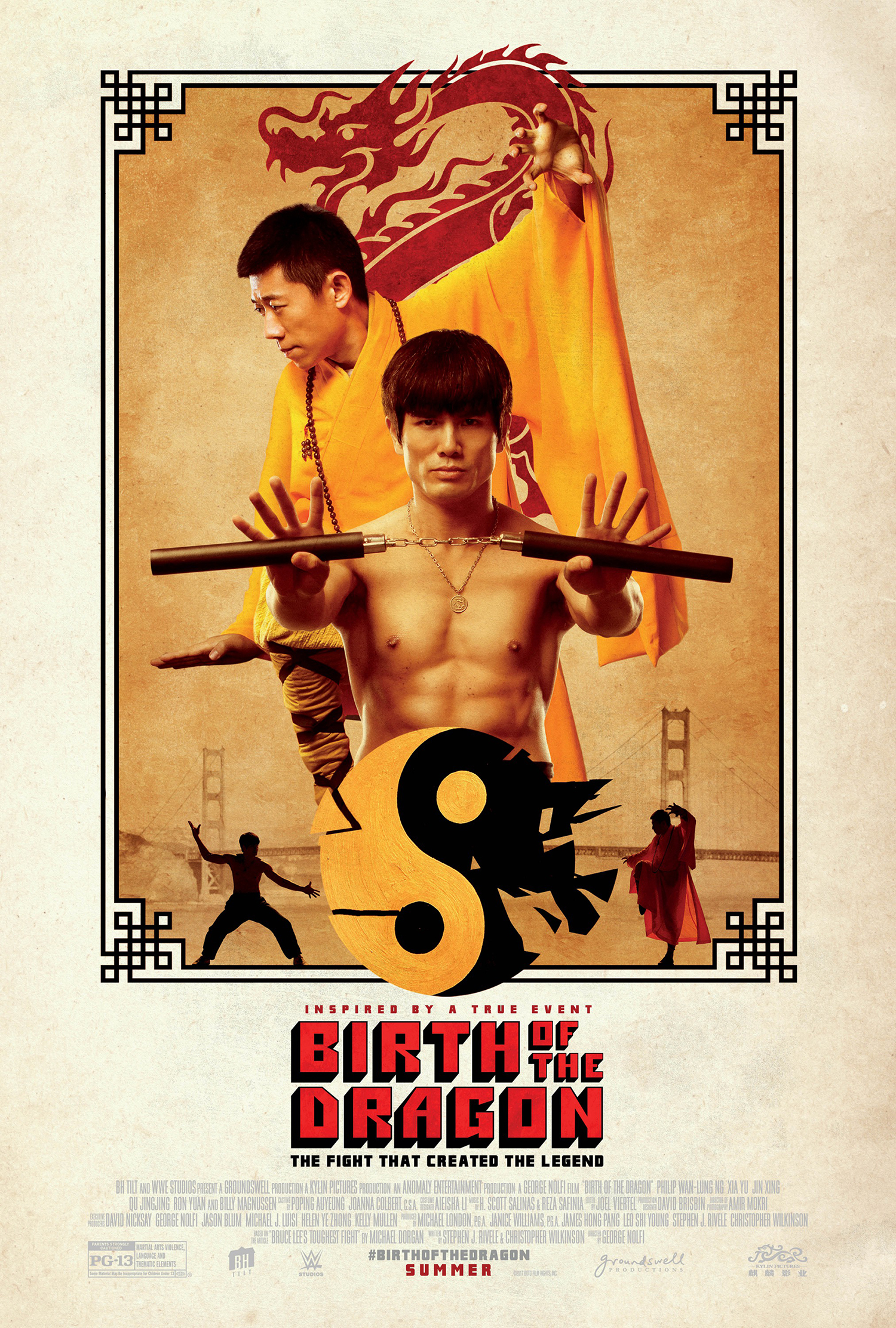 Under the Silver Lake – An Efficiently Fast-N-True Movie Review