March has been a supercharged box office beastie in 2017, offering up three movies that have all plugged into the pop culture lexicon, as “Logan,” “Kong,” and “Beauty and the Beast” all debuted with openings of $60M+. That said, none were more impressive than Disney’s “Beast,” which opened with a spellbinding $174M last weekend.

Not only does that top last year’s “Batman V. Superman” ($166M) as the best March bow of all-time, but only five films in history have ever had more lucrative launches. That’s Disney for you, playing the movie game on an entirely different level than the other studios right now.

“Logan,” “Kong,” and “Beast” are all cinematic success stories already; however, a trio of new releases this weekend will have audiences split instead of united, stopping the blockbuster train dead in its tracks.

Speaking of train wrecks, let’s discuss Saban’s “Power Rangers,” shall we? Lionsgate’s reboot of the long-running gonzo TV series is something nobody asked for, yet a couple years ago, the studio came out with a brazen proclamation that they would make a half dozen of these films.

Um. Why? That was pretty much everyone’s first response. Listen, when the first two movies, “Mighty Morphin Power Rangers” and “Turbo,” tanked, making $66M and $9M respectively back in 1995 and 1997, I don’t think anyone expected a $100M+ reboot. Yes, folks, $100M…and an ad campaign that matches any summer blockbuster.

Make no mistake: Lionsgate is betting the farm here. Goodbye bacon. Goodbye fields of golden wheat. Power outage. Even if they hit $30M, like many pollsters are predicting, that certainly doesn’t justify the hefty budget, unless, of course, it sees a swell of action overseas.

And while the trailer doesn’t look awful, let’s examine the demographics for this film. Who is the primary target here? Boys 6-10. Anyone else? Teens, possibly? Families certainly aren’t footing a $40 bill for this, and that’s just not enough to make any kind of cineplex splashdown.

You know who went to the first film? College students who were faded-a-go-go, and wanted some cheap laughs. It was like an MST3K film. The fact is, Power Rangers have never had any real pop culture cache. Not now, not ever.

Even though action figurines still line toy aisles (the back section) and the TV series is still going strong, Power Rangers is just not something you can bank on, although for some insane reason investors spent $100M on it.

Focus groups and think tanks be damned; Saban must have incriminating evidence on everyone involved, or just enjoys watching money burn. It is kinda fun. Have you ever burned a $1 bill at a bonfire? It’s cool. Not that I’ve personally done it. That would be illegal…but I have watched it on YouTube.

In 3,500+ theaters, it would be a Christmas miracle if the rainbow coalition hit $30M. Somewhere in the low $20M range is more likely. “Ranger Danger, Will Robinson, Ranger Danger!”

Why is it that every other space flick featuring the discovery of new life ultimately turns into a hack job of “Alien?” In space… no one can hear the audience collectively scream… because sci-fi films are apparently made in a creative vacuum. Hmm. A soul-sucking good time. Sounds fun.

Directed by Daniel Espinosa (“Child 44,” “Safe House”), the film goes forth into 3,000+ theaters and will be fortunate to find much life in multiplexes: $15M. That’s barely a heartbeat for a flick that cost $60M to make. They say life finds a way. In this case, I’m not so sure.

Writer-director-star, Dax Shepard. That’s a real sentence. No fake news story here. Shepard takes a spin with the late 70s/early 80s TV series as he and Michael Pena play California Highway Patrol officers with the tagline: Chip Happens. That’s a real ad slogan that someone got paid for. 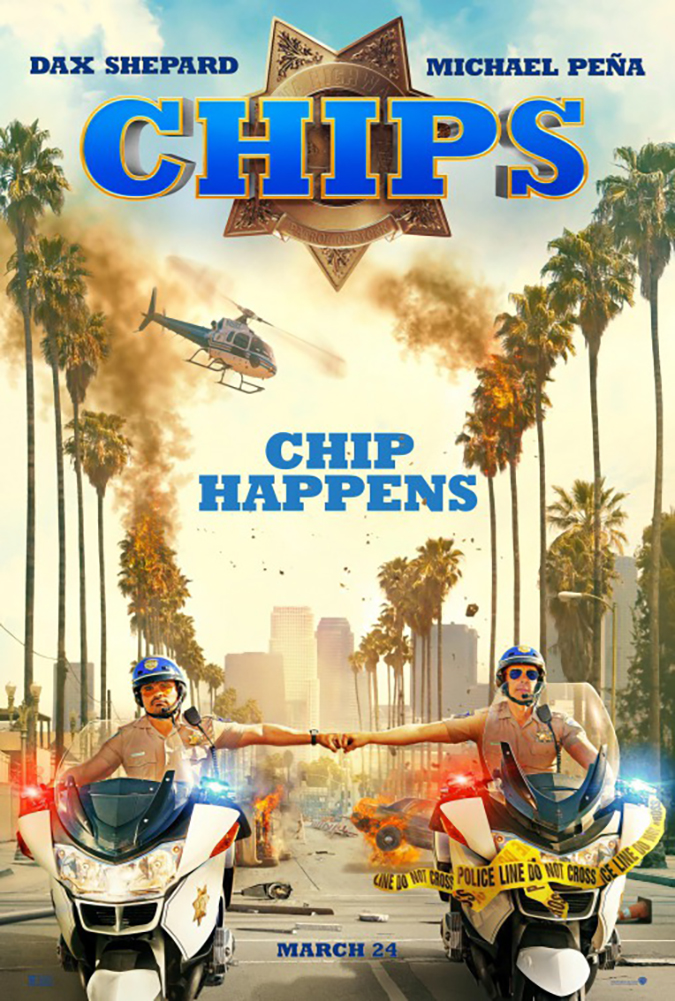 I think you know from the redband trailers that this is pretty much a bunch of action plastered together by dick and balls jokes. Hey, if that’s your thing, this package is definitely for you. You know I’m there.

Warner Bros. kept the budget tidy at $25M, so the chance of success is much higher than the other two releases this weekend. In 2,400+ theaters, expect around $10M or so for the R-rated action comedy.

In limited release, Fox Searchlight launches the Woody Harrelson starrer, “Wilson.” Directed by Craig Johnson, the writer/director of the critically acclaimed, but little-seen film, “The Skeleton Twins,” brings us another R-rated indie comedy, this one based on the Daniel Clowes (“Ghost World,” “Art School Confidential”) graphic novel.

It’s currently struggling on Rotten Tomatoes at 47%, but I think it looks pretty good. In a curmudgeonly sort of way. And, c’mon, even in mediocre films, Harrelson is endlessly watchable. 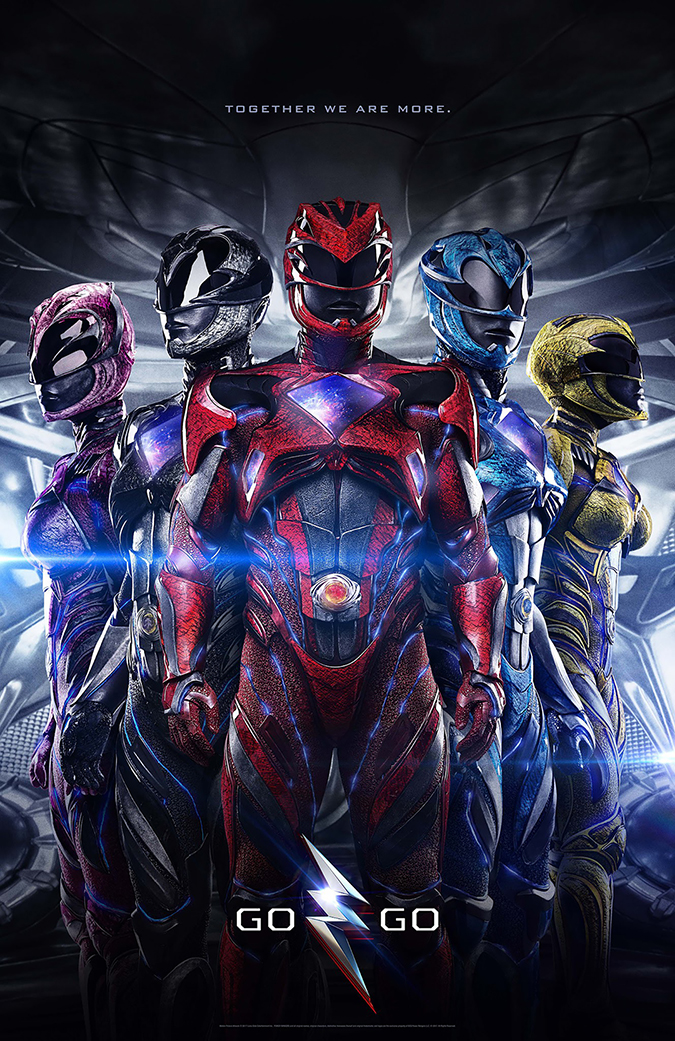