Call it the forgotten weekend. With a plethora of pics trotting out over Thanksgiving, it’s very rare for studios to even attempt to release a film the Friday following Turkey Day.

This year is no exception as High Top Releasing—a genre label specializing mainly in low budget horror—drops “Incarnate” on unsuspecting audiences (c’mon, you know you’ve never even heard of it) in 1,700+ theaters.

The company’s highest grossing film, “The Darkness,” which made $10M, was released earlier this year and starred Kevin Bacon. “Incarnate” boasts Aaron Eckhart in the lead and is directed by Brad Peyton (“San Andreas”).

The PG-13 chill pill will be lucky to top $2M this weekend, and will be completely forgotten by Christmas, as audiences feast on leftovers like “Moana,” “Fantastic Beasts,” “Doctor Strange,” and “Arrival.”

Also in play is a last minute addition to the release schedule, “Believe,” a PG-rated tale that is intent on spreading holiday hokey into 600+ theaters. These are apparently desperate times as audiences search for hope outside the Hallmark Channel.

“Believe” will be fortunate to snag faith-based audiences and score a debut of $500K. No doubt it will be available to buy and put under your tree in record time.

With “Moana” expected to say aloha to the #1 spot for the second consecutive week, the rest of the top 5 should look pretty familiar with “Fantastic Beasts,” “Doctor Strange,” “Arrival, and “Allied” all suffering big drops but staying firmly perched atop the box office.

The real gift to moviegoers this weekend is Fox Searchlight’s “Jackie,” starring Natalie Portman as the lead in this biopic of Jacqueline Kennedy. The R-rated drama is set in the days after the assassination of President John F. Kennedy.

Directed by famed Chilean auteur Pablo Larrain, he makes his first foray into “Hollywood” with this film, which opens in five theaters this weekend.

Martin Scorsese’s latest looks like a doozy. However, the choice of lead, Andrew Garfield, looks like the weak link here, as one can’t help but wonder what the film would have been like with Scorsese’s muse, Leonardo DiCaprio, front and center.

Still, should be a treat for cinephiles.

Nothing says a little indie flick like Robert De Niro, Danny DeVito, Leslie Mann, and Harvey Keitel…but these are the times we’re living in.

Looks like a lot of laughs, covering up the pains of getting old. Sounds like a good time to me. 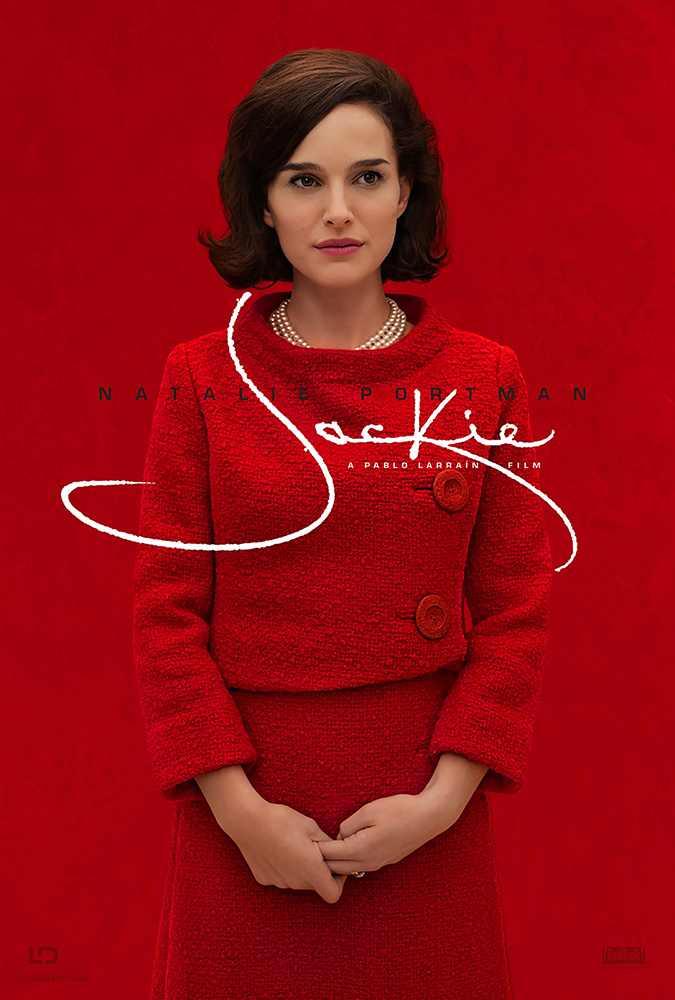