Stephen King truly is the king of horror, now, more than ever.

The author’s most popular novel, “It,” was released this past weekend in the midst of a perfect storm—a box office that had been slumping for several weeks, combined with a story most people were familiar with and an advertising campaign that wasn’t clowning around (or was it?).

Those factors made all the difference as the chill pill became the #1 debut for a horror flick of all-time—not to mention the first September release to even sniff $100M+—opening with a monstrous $123M, second only to “Deadpool” in terms of R-rated bows.

With that amount of blistering box office buzz, expect the sequel to be announced soon, which was always the plan from the get-go, since the novel was split into two parts.

Unfortunately for Darren Aronofsky and his cast to die for—Jennifer Lawrence, Javier Bardem, Ed Harris, Domhnall Gleason, and Michelle Pfeiffer—his macabre thriller, “Mother!,” which opens this Friday, smacks down in the middle of Clown Town, which will see “It” easily take the top spot again with around $50M.

And even though “Mother!” brings critical swagger, this is clearly a very ambitious and artsy horror flick, with an odd title that most multiplex marauders will likely steer clear from.

Paramount’s “psychological freak-out”—as Aronofsky describes it—invades 2,500+ theaters this weekend, but in the wake of the massive success of the easily digestible “It,” expect slightly disappointing results with upwards of $10M.

Although it doesn’t have the starpower of Lionsgate’s late-summer hit, “The Hitman’s Bodyguard,” it should see okay returns as it infiltrates 3,000+ theaters–even though reviews have been a bit brutal. Expect $12M and a decent run thereafter.

The R-rated dramedy, unlike horror flicks, will need killer reviews to stay afloat in the wacky world that is independent distribution. That said though, critical acclaim didn’t sustain the box office runs of “Ingrid Goes West,” “Detroit,” or “Good Time,” all of which struggled mightily in wide release.

Even Marc Webb (“500 Days of Summer”), who just had a indie hit earlier this year with Fox Searchlight’s “Gifted,” which grossed $24M, couldn’t get any traction with his latest, “The Only Living Boy in New York City,” as it failed to hit $1M despite a solid supporting cast featuring Jeff Bridges, Pierce Brosnan, and Kate Beckinsale.

Stiller is certainly a bigger star than, say, Aubrey Plaza and Robert Pattinson, but even he’s had difficulty carrying an indie flick recently with “While We’re Young” ($7M) and “Greenberg” ($4M) barely registering at the box office.

Alexander Payne (“Sideways,” “The Descendants,” “Election”) is a marvelous and truly unique storyteller.  What I love most about his films is that you never know what to expect from one project to the next, except that his films will make you think, make you feel, and most importantly entertain on multiple levels.

His latest, starring Matt Damon, Kristen Wiig, Christoph Waltz, and a host of others is a comedy and biting social commentary that hopefully super-sizes the box office. Payne hasn’t put out a film since 2013’s “Nebraska,” and early festival response has been mostly favorable.

First off, go find a copy of the cult film, “The Room.” Then watch James Franco and Seth Rogen’s recreation of what may be the best-worst film of all time. Ed Wood would be proud. 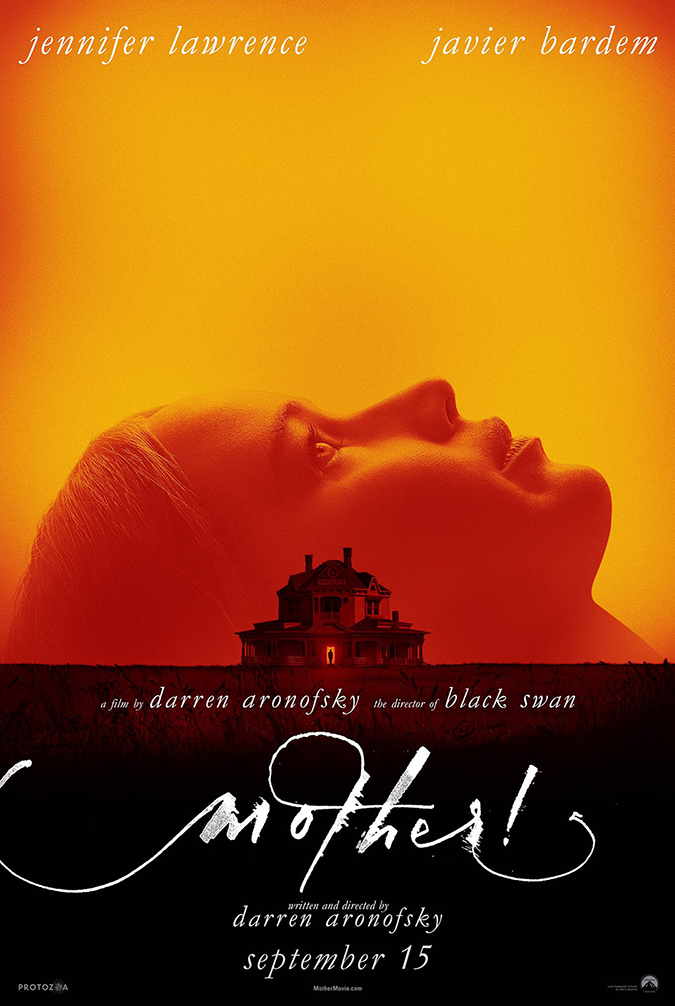