Creatures Will Be Stirring

With the explosive $290M global debut of “Rogue One” this past weekend, Walt Disney became the first studio to breach $7 billion worldwide in a single year.

It may be the first, but it certainly won’t be the last time, as the House of Mouse has the next few years already storyboarded for cinematic success like never before, and not surprisingly, it looks a lot like 2016.

“The Jungle Book,” “Zootopia,” “Captain America: Civil War,” “Finding Dory,” “Doctor Strange,”  “Moana,” “Rogue One,” and to a lesser degree “Pete’s Dragon” and “Alice Through the Looking Glass” all helped the studio achieve that mark.

2017 will look very similar with “Beauty and the Beast,” “Guardians of the Galaxy Vol. 2,” “Pirates of the Caribbean: Dead Men Tell No Tales,” “Cars 3,” “Thor: Ragnarok,” “Coco,” and “Star Wars: Episode VIII” loading the cannon that will again sound off their dominance.

But, that’s the ghost of Christmas future, and Christmas present still has a few more surprises under the tree as Hollywood is set to unload an onslaught of films in exclusive, limited and wide release from now until New Year’s.

For cinephiles and multiplex marauders alike, this is pretty much what heaven feels like.

Fox also rolls out their R-rated comedy “Why Him?” on Friday, while Lionsgate expands their Oscar front-runner, “La La Land,” into wide release, and Paramount will do the same with Denzel Washington’s drama, “Fences.”

In what amounts to a string of animated YouTube medleys featuring animals, “Sing” arrives at the right place at the right time and should lead the newbie box office brigade with around $35M for the traditional weekend and upwards of $55M over the 5-day stretch.

The price tag for “Sing” is a modest $75M, although that seems ridiculously low considering all the music rights the studio had to secure; could be some fuzzy math going on here and/or sweetheart deals on the back end.

The PG-rated film opens in over 4,000+ theaters, and doesn’t look particularly good or bad, arriving with nowhere near the buzz Illumination Entertainment had with their smash hit “The Secret Life of Pets” this summer. Still, it will be sweet music to multiplexes as it’s the perfect antidote to drown out the noise of the holiday hoopla, and a much-needed two-hour escape for frizzed out families.

Sony’s much anticipated $110M sci-fi flick, “Passengers,” has been the talk of the town for some time, mainly because of its out-of-this-world cast—Chris Pratt and Jennifer Lawrence—and its director, Morten Tyldum, who follows up last year’s big hit, “The Imitation Game.”

Many box office prognosticators originally pegged this as the successor to “The Martian” and “Gravity.” However, reviews have brought estimates back to earth, as it crash-landed with just 33% on Rotten Tomatoes.

That negative word-of-mouth might temper its grosses opening weekend, as “Rogue One” will still be the sci-fi flick of choice, but this still should see upwards of $22M over the 3-day span, and $35M through Sunday.

The lump of coal? That will likely go to Fox’s “Assassin’s Creed,” which sees the video game adaptation set to join a long line of box office casualties in this genre. Even though it features Michael Fassbender and Marion Cotillard, it doesn’t have Angelina Jolie or Milla Jovovich in spandex, which has been the winning formula for video game adaptations for some time.

You don’t spend $125M on a video game adaptation…unless you have China in your back pocket. Right, “Warcraft?” BTW—that film cost a head-scratching $200M. So, even if you’re making “The Legend of Zelda,” a budget north of $100M is just ludicrous. The fact that studios have consistently overspent on this genre, one that rarely connects with audiences, is an egregious oversight.

They once said you could never make a pirate movie that makes any money; then came “Pirates of the Caribbean.” Studios will forever be chasing that legendary chest of gold doubloons…and they’ll sink to the lowest depths to find it.

Reviews have, as expected, been unmercifully savage for “Assassin’s Creed,” as it’s just 19% on Rotten Tomatoes. Still, fanboys might propel it to $15M or so opening weekend; however, it will be “Game Over” soon after that.

On Friday, Fox shills out their R-rated comedy, “Why Him?,” starring James Franco and Bryan Cranston in 2,800+ venues.

The $38M production should gross upwards of $10M in its debut, and ride safe passage through the New Year, although with just 33% on Rotten Tomatoes, its shelf life seems limited.

Lionsgate’s second film of the year featuring Mark Wahlberg and director Peter Berg, “Patriots Day,”—the first was “Deepwater Horizon”—goes for the jingo-ular in seven theaters and recreates the horrific and heroic details of the Boston Marathon bombing.

Reviewers currently have CBS Films’ $45M film perched at 81%, so it should fare much better than this fall’s “Deepwater Horizon” which dug up $61M domestic.

The king of sentient cinema, Martin Scorsese, blesses us all with his latest, “Silence,” which unfortunately debuts on just four screens in LA and NY on Friday, but will expand wide in early January as it seems poised for some serious awards attention.

And one of the biggest unknown of the holiday season, Focus Feature’s “A Monster Calls,” also enters the frame on Friday in just four theaters. However, this little fantasy gem will likely expand at a more moderate pace. Deserves to do well, but might end up being too arthouse for family audiences.

Lionsgate’s “La La Land” landed in seventh place with $4.1M in 200 theaters last weekend, and will go wide on Christmas Day; however, don’t expect this to play very well outside metropolitan areas, as its musical roots, as well as its ties to Hollywood, will turn off and tune out many film goers in red states. And as we all know very well by now…there are a lot of red states these days.

Also unwrapping on Xmas is Fox’s entry into the awards sweepstakes, “Hidden Figures,” which dips its feet into limited release in 28 locations. Early word has been very positive for the African-American ensemble piece, featuring Octavia Spencer, Taraji P. Henson, and Janelle Monae.

And lastly, Ben Affleck, who has been on a tabloid roller coaster this past year, gets more bad news, as his latest writing, directing, and starring effort, “Live by Night,” which hasn’t got any award love so far, is getting the washboard treatment at just 27% fresh.

Unlike his best picture winning, “Argo,” which scored 97% positive acclaim—in fact all his previous directing efforts have been above 94%—“Live by Night” is possibly reflecting the weight of his busy (aka Batman) Hollywood life and his turbulent family affairs. Life imitates art, after all, and vice versa. 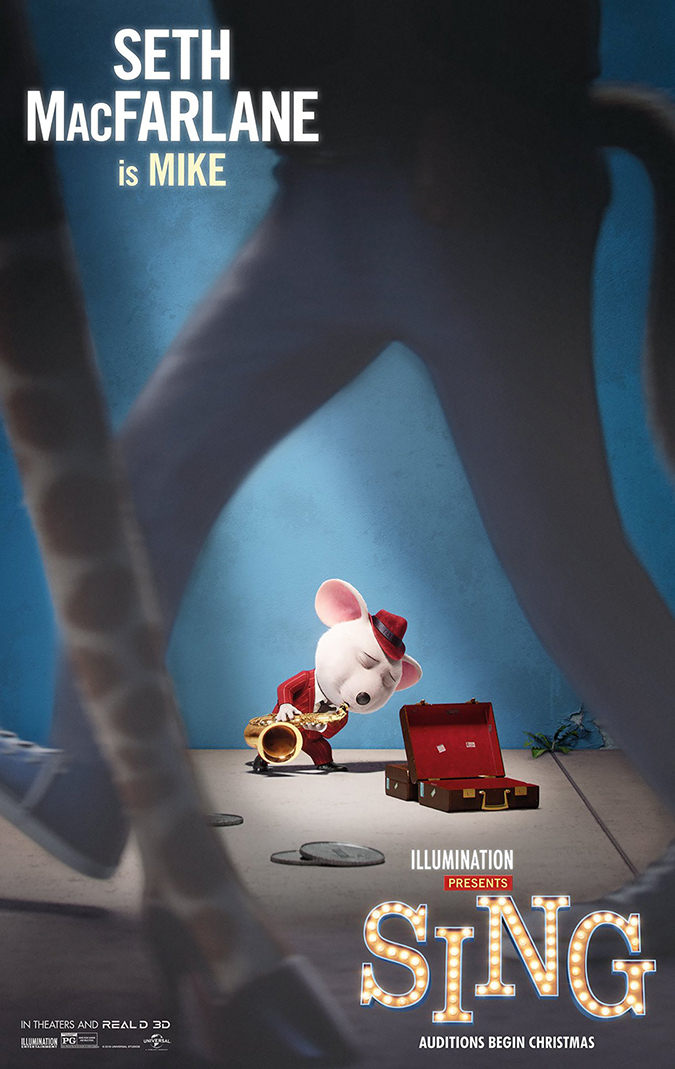 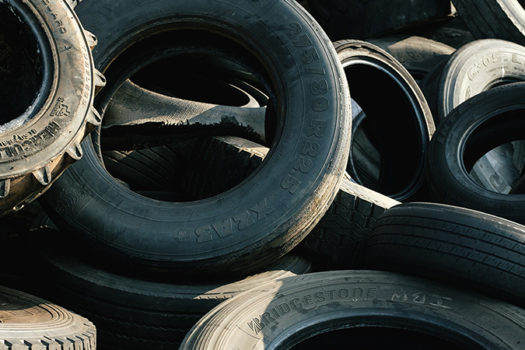