While Thor and his “Revengers” will see some solid competition in “Daddy’s Home 2” and “Murder on the Orient Express” this weekend, neither of the new potential crowd pleasers has enough muscle to swipe the top spot from mighty Marvel.

Will Ferrell and Mark Wahlberg return for the follow-up to Paramount’s $242M hit, which debuted on Christmas Day two years ago with $38M, $150M domestic, although, like “Bad Moms Christmas,” this feels a bit like holiday leftovers. This reheated treat adds John Lithgow and Mel Gibson to the “daddy list.”

Domestically speaking, Paramount has only had one film, “Star Trek: Beyond,” gross more than “Daddy’s Home” since late 2015. Even this past summer, “Transformers: The Last Knight,” stalled with $130M in the US and Canada.

If the 20th Century Fox takeover by Disney doesn’t work out, Paramount might want to check in see if the Mouse House is interested, since only “Transformers 5” has topped $100M from California to the New York Islands in 2017.  Another couple years like that and Paramount will be buried in an avalanche of debt.

Still, “Daddy’s Home 2” should delight fans just enough, although Paramount budgeted this comedy in the same range as the original—$69M—which means it might not be the cash cow they were hoping for. In 3,300+ theaters, expect upwards of $25M in its debut.

Big cast. Big money. This wasn’t cheap and needs to do well overseas to justify its $55M budget. Pulling into 3,300+ theaters, “Murder on the Orient Express” might be able to whistle a tune close to $22M; however, reviews have been pretty average, and this probably needed exemplary to break out of the pack.

Best Picture alert! Fox Searchlight’s “Three Billboards Outside Ebbing Missouri” debuts in four venues this weekend and is bowling over critics with its subversive humor and great performances, led by Frances McDormand.

Martin McDonagh, who scored tons of critical success with “In Bruges,” directs the R-rated black comedy and may just have a box office hit on his hands with his latest.  Seek this one out, as it could be a major player as awards season arrives.

In exclusive release this past weekend, Richard Linklater’s “Last Flag Flying” delivered a half-mast performance, while the directorial debut of Greta Gerwig’s “Lady Bird” uncaged the best per-theater-average of 2017 with $91k per in just four theaters. By comparison, the much higher profile film, “Last Flag Flying,” debuted with just $10k per.  Both will expand this weekend–“Lady Bird” in 37 theaters, “Last Flag Flying” in 32.

The fact that this series is a threequel is a slap in the face to humanity, and beyond that, a travesty for the creator of the human race, whoever that may be. That said, can’t wait to be blue-balled yet again on V-Day. As Freud once said: Sometimes a cigar is just a cigar.

PRIME PROMO OF THE YEAR: A24’s “The Disaster Artist”

Inspired by Tommy Wiseau’s bravado performance in “The Room,” and coinciding with the release of the film, “The Disaster Artist,” which based on the book, which based on Wiseau’s making of the film, James Franco and the A24 team want you to showcase your best Tommy…in public. This. Is. Everything.

Here’s the PR spin from A24: Perform your favorite scene from THE ROOM in public and tag your performance #ImADisasterArtist for a chance to win The Tommy® and a private hometown screening of THE DISASTER ARTIST with your friends. 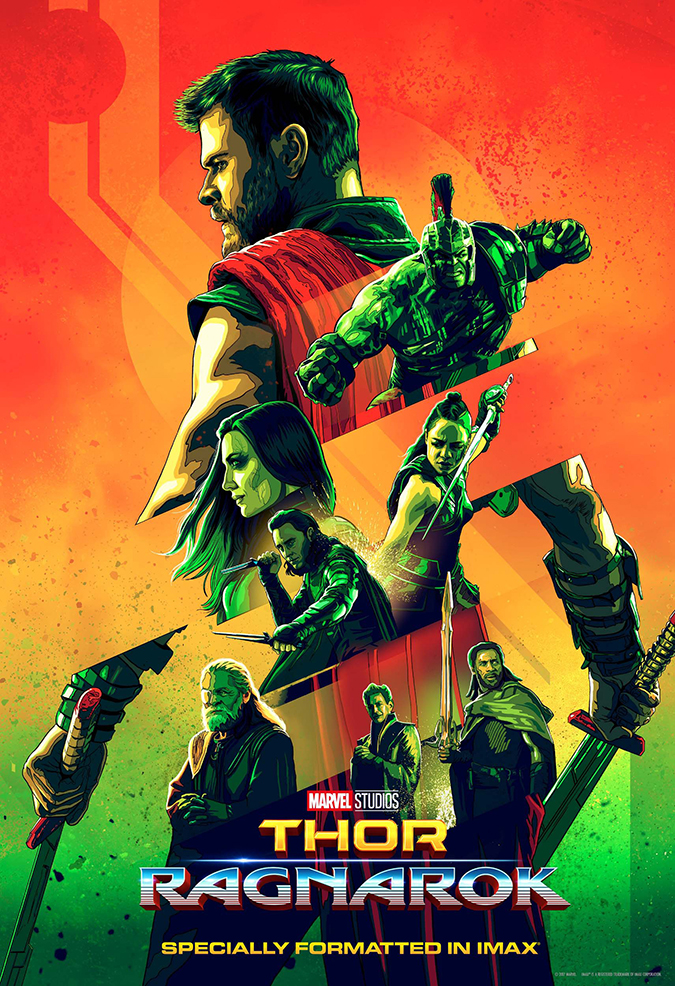