Ergo: Hammer Pants? Probably not the right moment to reach for those in the back of your drawer, although on the streets of Asgard, they wouldn’t necessarily be out of place.

No, it’s time for the mighty Thor to swing his box office swagger back into cinemas, which desperately need a cause for commotion after a lackluster October that’s had the industry on its heels.

Thor’s third adventure, “Ragnarok,” will roll out in 4,000+ theaters, and it’s no surprise to anyone that Marvel’s latest is expected to be the highest debut of the franchise, just like Captain America’s third jaunt.

Of course “Civil War” brought the entire Avengers crew with it, as it opened with $179M as summer’s leadoff in 2016, while the first two flicks in the series debuted with $65M and $95M, respectively.

Thor teams up with Hulk for this tilt, which should prove to be a highly combustible commodity as “Ragnarok” is expected to breeze past $100M+, as the first two installments broke through with $65M and $85M, and probably closer to $125M, in fact.

Ah, fall. Roasting chestnuts, cinnamon pinecones, pumpkin spice everything, pine-scented candles, and the sweet smell of sequels. STX’s first continuing saga, “A Bad Moms Christmas” will attempt to cash in on the success of 2016’s original–the $20M, R-rated laugher which grossed $183M worldwide—which was far and away the biggest money-maker the newbie distributor has run across.

Unfortunately for comedies, more so than any other genre, sequelitits often hits hard, as recreating the magic is doubly difficult given the fact that the comedy genre works best when you don’t know what’s coming. The punch line isn’t as important as the setup, and unfortunately for comedy sequels, everyone already knows the setup.  It’s the same thing that will likely plague “Daddy’s Home 2” next weekend.

Still, there is money to be made, as STX again kept the budget in check with a price tag of $28M.  That’s money well spent, as it debuted with a modest $2.6M on Wednesday this past week, but will no doubt play through Christmas where it should approach $75M domestic, despite tragically unhip reviews.

Rob Reiner also has a film debuting this weekend, and although it’s not the sequel you were hoping for—“Stand By Me 2: Ray Brower Lives!” or “Princess Bride 2: Return of the Rodents of Unusual Size,”—it’s Electric Entertainment’s “LBJ,” a biography of the 36rd president of the United States, Lyndon Baines Johnson, as portrayed by Woody Harrelson. The rest of the cast is top notch, too—Jennifer Jason Leigh, Bill Pullman, Richard Jenkins, and C. Thomas “Soul Man” Howell.

The problem, however, one that has dogged adult dramas this fall, and all year, is the fact that if a film doesn’t have sensational reviews—it doesn’t—it simply can’t compete with the golden age of adult-skewing drama that streams directly into the home entertainment sector.  Simply put: there is too much good stuff out there.

Also debuting in exclusive release is Richard Linklater’s latest, “Last Flag Flying.” Love the man as an artist, but this is a tough sell, especially with the somber nature of his latest R-rated flick. Still, definitely worth checking out for the cast: Steve Carell, Bryan Cranston, and Lawrence Fishburne. There are certainly worse ways to spend two hours than to watch these three go at it. 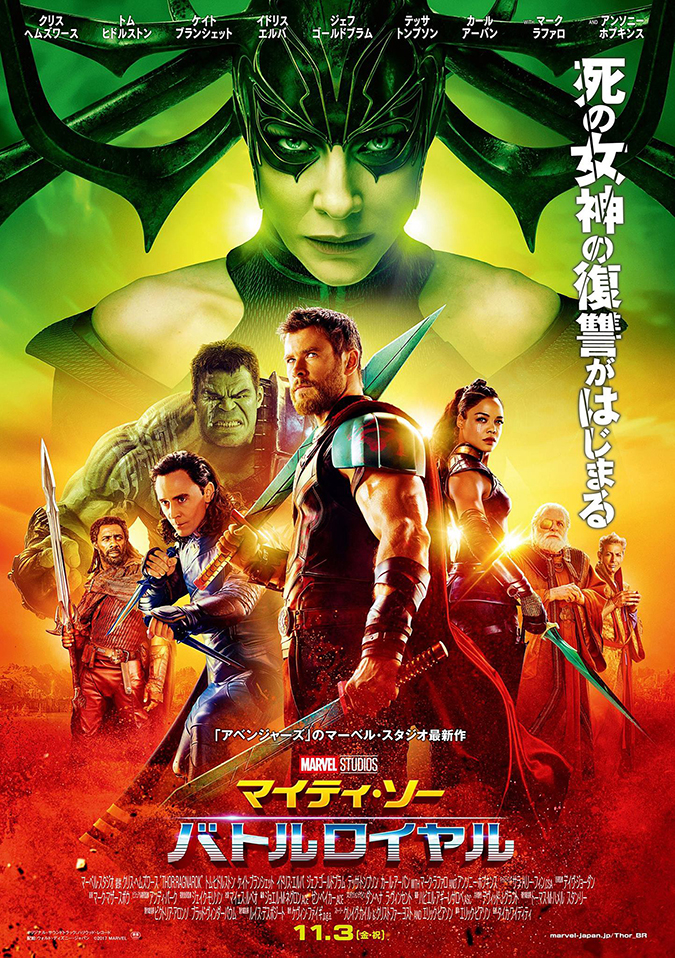