The scary thing about opening a potential blockbuster in October is that it really is the cruelest month in terms of the possibility of debuting with $100M+.

In fact, only October and January have failed to produce an opening of that caliber, but unlike January, October doesn’t have any high-end box office holdovers from the holiday season. In fact, the September lead-in is typically the slowest of the season.

The top five debuts in October are as follows:

Sequels and sci-fi flicks. That’s about the size of it.

With “Venom” and “A Star Is Born” both arriving this weekend, and both with considerable fanbases, we could see the aforementioned list change a bit.

I’m not saying “Venom”—which arrives without the proof of authenticity from the mighty Marvel—will creep anywhere near $100M, but, that said, this is the golden age of superhero—and now supervillain—movies.

DC really broke new box office ground with “Suicide Squad” rolling out to $133M in August 2016 (nearly $750M worldwide), and since then WB has greenlit not one, but two Joker movies, as well as the untitled Birds of Prey film, co-starring Margot Robbie’s Harley Quinn.

They keep stumbling with their “dark” take on their comic book adaptations, so why not go darker, right? They’ve certainly got nothing to lose and everything to gain by casting the likes of Joaquin Phoenix as Joker. Will be interesting to see how DC’s dark universe expands.

Meanwhile, Disney has already given us “Maleficent,” and it’s just a matter of time before several Marvel anti-heroes also get their own shot on the silver screen.

Sony, because of their Spider-man contract, can—and does with this spinoff—operate outside Marvel’s umbrella with their Spidey flicks. If this, and “Spider-man: Into the Spider-Verse,” do well for the studio, besides bunches of sequels to the PG-13 flicks, expect “Sinister Six” to rise from the ashes and the long-gestating, “Silver and Black.”

Bottom line is, unless Disney buys Sony too, the house that mouse built may never fully get Spidey back into their MCU web. With “Venom,” Sony hopes to begin their own Spidey Universe, with the possibility of “Spider-man” joining the party the next outing.

So, without a gauge—comic book movies are no-shows in October—how well can “Venom” perform? Well, the subject material is ripe for the fall, and Tom Hardy has proven himself very likable in darkened comic book corridors having already inhabited Bane in “The Dark Knight Rises.”

In 4,000+ theaters, expect a minimum of $55M in its debut, and more likely upwards of $60M.  And if teens and the college crowd bite hard on Sony’s offering, this could go even higher.

Now, reviews haven’t been kind, to say the least, but “Suicide Squad” was similarly tomato-tagged with a 28%, and despite that, went on to big-time box office success. So, it’s definitely possible.

And, let’s face it, worldwide, Sony only needs around $400M to greenlight the sequel and threequel, which Hardy has already committed to.  Yep, this is all about Hardy getting paid, folks.

Sony spent upwards of $100M on “Venom,” which sounds downright cheap when you consider that most Marvel films carry a price tag of around $200M+.

Keep in mind, Venom isn’t new to audiences, having been introduced by Sam Raimi in “Spider-man 3.” That may bring back a few chuckles, as Topher Grace’s Venom didn’t have much bite, especially since Raimi was much more interested in singing and dancing than web-slinging at that point in his trilogy.

On the other side of the cinematic spectrum, Bradley Cooper’s “A Star Is Born,” is receiving a tremendous amount of applause from those who have seen it—with scattershot whispers about Best Actor and Best Actress noms for Bradley and Lady Gaga—and is widely expected to become something very special at the box office in weeks to come.

What a difference a great trailer can make.

Warner’s has been killing it with the marketing of their films lately, including “Crazy Rich Asians,” “The Meg,” and “The Nun”—all massively overperforming, capitalizing on the extremely potent advertising pushes.

“A Star Is Born” seems cut from a similar cloth, evoking more emotion from a two-minute trailer than most films can boast over two hours. That has many believing its box office prospects will be plentiful, even opening with $30M+, despite being shackled with an R-rating.

Realness. That’s what this seems to offer, and a killer soundtrack to boot. There’s just something special about it, and everyone seems to want to see it.

Forty-two years ago, Kris Kristofferson and Barbra Streisand struck gold with their rendition of “A Star Is Born,” breaking the bank with $80M—or $348M adjusted for inflation. Two previous versions also exist: the 1937 original, and one starring Judy Garland from 1954, where she was nominated for Best Actress.  Damn, this version has a lot to live up to, doesn’t it?

In limited release, Fox’s “The Hate U Give” is garnering top tier reviews and the studio is set to pounce on them, opening in 34 theaters this weekend to ramp up word-of-mouth before its wide opening in two weeks.

The film, based on the best-seller by Angie Thomas, and directed by George Tillman Jr. (“Soul Food,” “Notorious”) is a hot-button crime drama, seemingly ripped-from-the-headlines, featuring a community shaken after an innocent black youth is murdered by a white cop.

Talking points will bleed past the closing credits, and that will most likely boost ticket sales in a major way, and maybe it will become something akin to last year’s “Wonder” in terms of box office longevity.

Could do some major damage, possibly hitting $1.5M-$2M, which would be incredible  numbers in terms of per theater average. 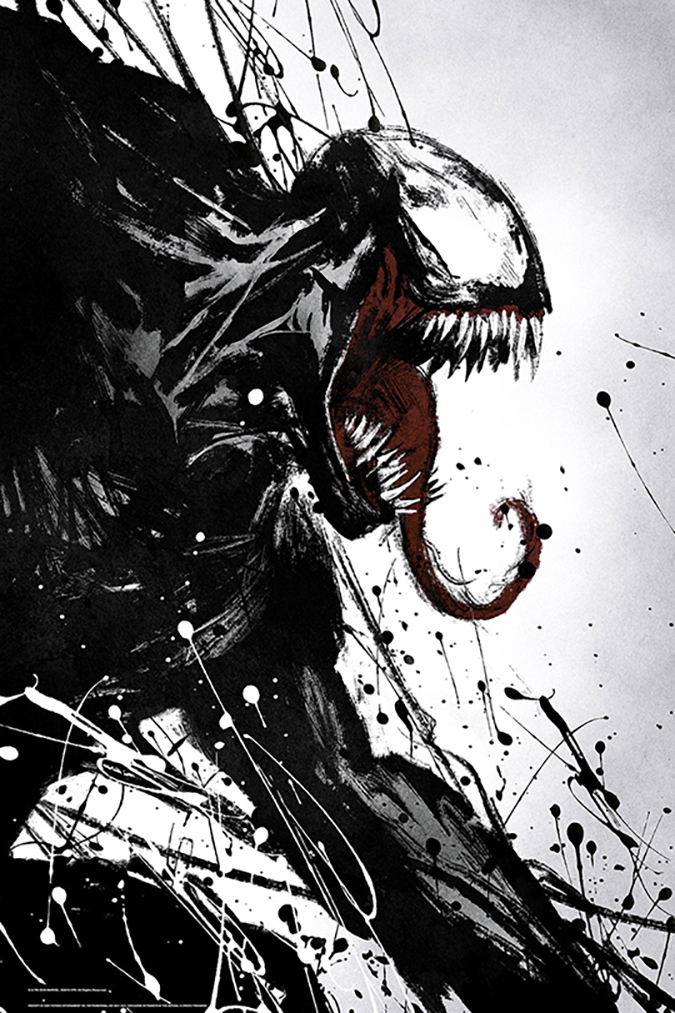 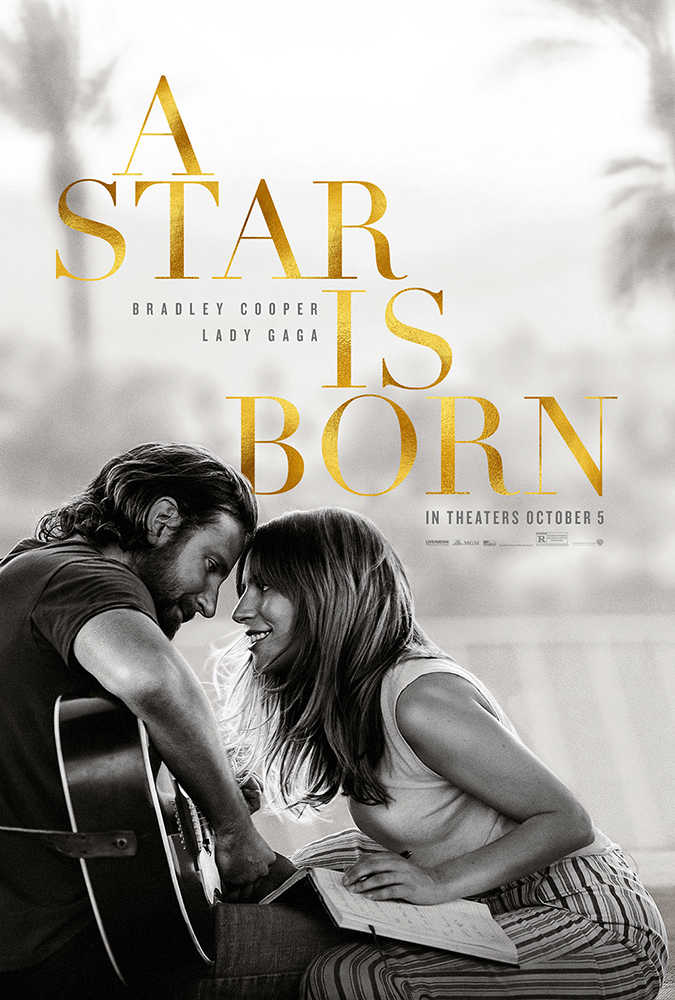