Total Eclipse Of The Box Office

There was a time and place, not too long ago, when a Samuel L. Jackson or a Channing Tatum film was an event unto itself, but now is not that time and the darkened theater is definitely not that place. Not with their latest offerings, anyway.

Jackson teams up with Deadpool himself, Ryan Reynolds, in the assassin/comedy, “The Hitman’s Bodyguard,” while Tatum joins Adam Driver and Daniel Craig in Steven Soderbergh’s “Logan Lucky.”

The truth is, this summer has been a big-time box office bummer, and August has only accentuated that fact.  Down over 12% versus 2016, and destined to be the lowest in terms of actual ticket sales in a quarter century, 2017 is ripping the hair out of studio executive’s heads who have relied on subpar sequels as safety nets for far too long.

“Annabelle” held off exhibitor’s pitchforks and torches for now, as it debuted with a solid $35M this past weekend, but despite great reviews, horror sequels have a shelf life akin to a girl who trips and falls in the forest with Jason Vorhees in hot pursuit.

While Lionsgate’s R-rated action-Jackson shouldn’t be compared to summer’s tentpoles—after all, it did only cost $30M—it probably won’t set ticket kiosks on fire either, as it’ll likely debut with around $13M in 3,000+ theaters.

While Jackson has been a mainstay in action flicks since the mid-90s, outside of “Deadpool,” Reynolds has been a gamble in this genre with his two most recent forays, “Criminal” ($5M) and “R.I.P.D.” ($13M), opening with less-than-stellar numbers.

Could it surprise and do more? Possibly. Gary Oldman plays a merciless Eastern European dictator—is there any other kind?—and that alone is worth the price of admission in my book; watching him chew and spit-up scenery in a role like that is cinematic comfort food. Salma Hayek also stars and Patrick Hughes (“Expendables 3”) directs.

The thing about retirement is—how many games of beach blanket bingo can you really play before you’re bored out of your gourd?

That cast alone should be worth it, as well as the high marks it’s receiving; however, Soderbergh’s box office track record is spotty when he doesn’t distribute with a major studio, as is the case here with Bleecker Street.

In fact, the New York-based Bleecker Street has only debuted one film in wide release, this summer’s “Megan Leavey,” which opened in nearly 2,000 theaters with just $3.8M.

Soderbergh’s last two indie films that debuted wide were pretty much duds: Open Road’s “Side Effects” rolled out with $9M on its way to $32M, while Relativity’s “Haywire” fizzled with $8M and finished with $18M.

The film may jump into deep end of the box office pool with around $10M this weekend in 3,000+ venues, which wouldn’t be that unlucky, considering the budget was just $29M.

In limited release, Fox Searchlight stops, drops and pops “Patti Cake$” into 14 theaters, hoping to capitalize on festival buzz and not the ho-hum reviews it’s receiving.

As you may recall, “PC” was a hot ticket item at Sundance this past January with many distributors showing interest in Geremy Jasper’s feature debut, which showcases a plus-sized white girl that has aspirations of rap stardom.  The comedy writes itself from there. Oops. It’s a drama. Go figure. This looks boss bitch, if you know what I mean.

MOVIEPASS: THE GAME CHANGER THE INDUSTRY HAS BEEN WAITING FOR?

You’ve probably heard of MoviePass by now, the monthly subscription service that allows you to see films in theaters for the low, low, low price of $9.95 per month.  Is there a catch? Gotta be a catch, right? You have to sign up for a year? You have to pay a fee if you want to cancel? Only three theaters in the United States have signed on with MoviePass? Nope. Not anymore. Whereas the service used to cost upwards of $40 a month, it’s now yours for the same price as a monthly Netflix subscription, and you can cancel whenever you damn well please. And, you can use it at over 90% of the theaters from California to the New York Islands–provided they take MasterCard. America! Yeee-ha!

Let’s not beat around the bush: this is an App-ocalyptic level event. By that, I mean, Apps that pre sell tickets like Movietickets.com, Fandango, and Atom Tickets could soon be relegated to the recycle bin or digital trash dumpster if they don’t figure out a way to compete.

What MoviePass offers is a ticket to any film (provided it’s not in IMAX or 3D), once every calendar day; the only provision is that you can’t go to the same film more than once. That’s a pretty sweet deal for cinemagoers, especially since the average theater ticket in North America is nearly $9.00 a pop.

Hmmm. Not surprisingly, Mitch Lowe, Netflix co-founder and former Redbox president, is pulling the strings on this endeavor, in an attempt to rescue the troubled state of the domestic box office which has taken a huge hit this summer, with the lowest number of ticket sales in 25 years.

So, how do they make money if MoviePass is basically covering the overhead costs of any subscriber that buys more than one ticket a month? Marketing and advertisers. They want to build up a huge base of information of moviegoing habits, and lure in marketers, similar to Facebook.

Honestly, in large metropolitan areas, the service pays for itself with one admission. In New York and Los Angeles, ticket prices for evening shows routinely run upwards of $15. You’d be crazy NOT to buy this. In fact, response was so overwhelming on Tuesday of this week, that customers crashed the website.

Maybe MoviePass is onto something. Time will tell. You know I got mine. Europe has been employing this type of monthly subscription for some time now.

Check out these articles below to read more, and heck, go sign up for MoviePass while you’re at it. This deal might not last too long as the nation’s largest theatrical exhibitor, AMC, is already lawyering up to fight this thing.

Good luck logging on–took me all day yesterday to finally sign up, and even then, I did so on the App instead. 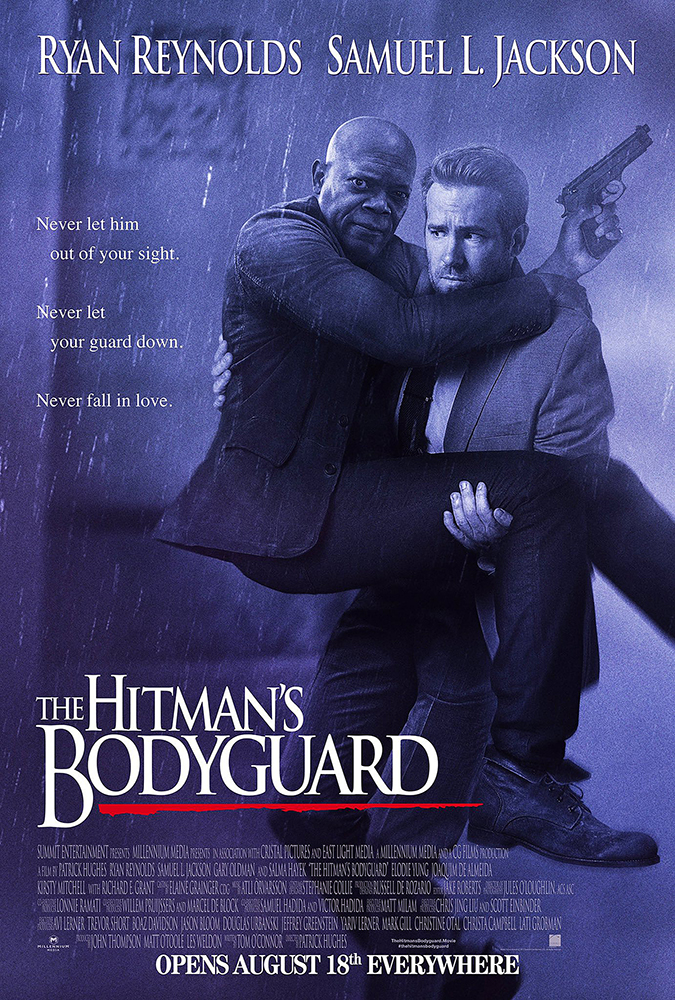