Hollywood knows what you’re thankful for: sequels and reboots.

In a year that’s seen seven sequels infiltrate the Top 10 domestic leaderboard this year—plus “Black Panther” and “Venom”—is it any wonder one of the most lucrative box office weeks of the year features two more sequels, “Ralph Breaks the Internet” and “Creed II,” oh, and a reimagining of “Robin Hood.”

When you consider that the other two wide releases expanding this weekend—“Green Book” and “The Front Runner”—stumbled upon limited release, it’s easy to see why the studios keep stuffing audiences with continuing sagas.

The original arrived six years ago and plugged into $49M worth of quarters in its debut and hit a high score of $491M worldwide.  The sequel adds even more girl power in the form of Disney’s princesses and some Star Wars firepower, as they overturn every IP possible to connect with moviegoers.

No doubt it will work, especially since our society is more plugged in now than ever before. In 4,000+ theaters expect $55M for the weekend and upwards of $80mbps (Mega bucks per session) over the 5-day span.

“Rocky VIII”…er…”CREED II” will likely go the distance too, even without “Black Panther” director Ryan Coogler at the helm. Michael B. Jordan is set to deliver a solid box office body blow, as this iteration mines the mythology of fan-favorite Drago, from “Rocky IV.”

The “original” took down $173M globally on a $35M budget. I would expect MGM to widen that mark internationally, as “Creed” pulled in just $63M overseas.

If only Lionsgate’s “Robin Hood” could steal those kinds of numbers from audiences. While critics have uniformly bashed the film—just 14% on Rotten Tomatoes—starring Jamie Foxx and Taron Egerton, it could be bailed out by younger audiences who are more adept at appreciating a mindless popcorn film full of video game action and flaming arrows.

In 2,700+ theaters, the PG-13 flick might sack away around$15M Wednesday through Sunday, but that’s chump change for a film that reportedly cost around $100M, as well as a splashy advertising campaign.

If Lionsgate wins the turkey award this weekend, they may be homeless unless the good popcorn-pledging pilgrims of the nation donate to the cause. Phone lines and internet caches are now open to swipe your pittance.

It’s not gonna to be easy to dig out of that hole with big crowd-pleasing sequels and action films piling on this weekend. Luckily, the R-rated flick will have a couple weeks to try and find an audience, but in these times of instant gratification, the slow box office burn is becoming rarer and rarer.

Just ask Sony’s “The Front Runner” and Universal’s “Green Book.” Both expand into wide release this weekend and both are expected to be fighting over the wishbone come Sunday—loser gets the turkey award.

“Green Book” was expected to be Universal’s Oscar play, especially since “First Man” aborted audiences back in October. The studio rolled their latest in 25 theaters last weekend but it underwhelmed, making just $320k, $12k per theater. Those aren’t the kind of numbers a film searching for awards glory pulls in, nor necessitates a 1,000+ expansion the week after. Could be in trouble this weekend as audiences have a cornucopia of choices.

Same goes for Jason Reitman’s “The Front Runner.” With people exhausted by politics lately, the Gary Hart biopic starring Hugh Jackman looks likely to run for the hills as Sony attempts to poll in 800+ venues this weekend.  This will be a landslide defeat.

In exclusive release, Fox Searchlight is sure to score major box office with Yorgos Lanthimos’ “The Favourite” as it launches in NY and LA this weekend, before expanding over the next few weeks.

The R-rated period drama starring Emma Stone, Rachel Weisz, and Olivia Colman looks like the real deal in terms of Oscar potential, and really, is arguably the first must-see indie for the multiplex masses of the holiday season.

Last year at this time, we had a handful of indie hits in theaters that went on to reap awards glory, including “Lady Bird,” “Three Billboards,” “Call Me By Your Name,” and “Darkest Hour.” 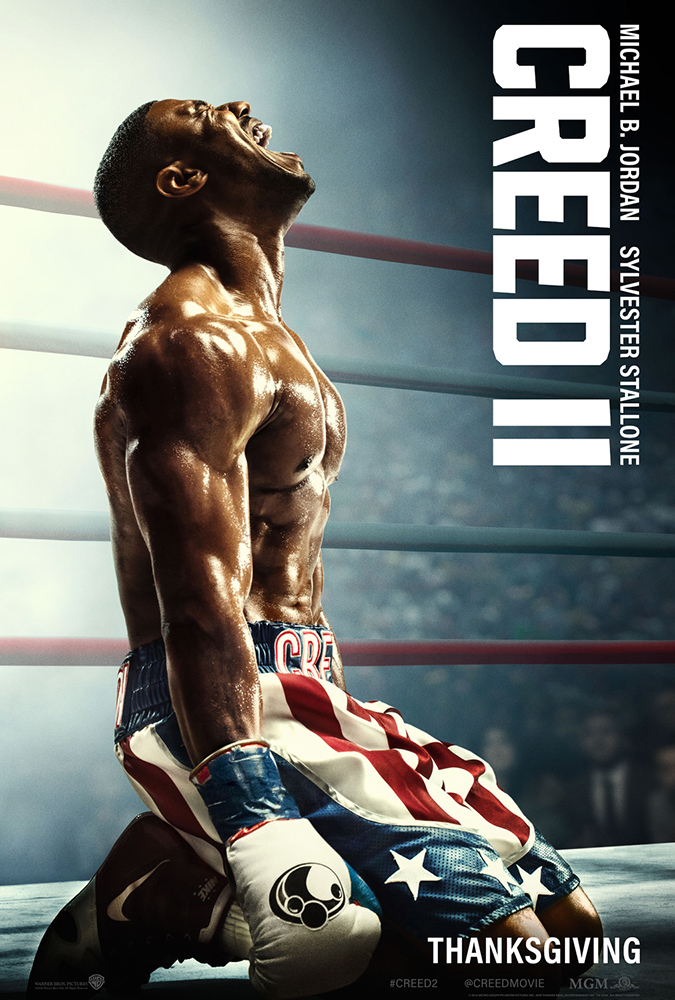