Three sequels topped the box office last weekend—“Boo! A Madea Halloween,” “Jack Reacher: Never Go Back,” and “Ouija: Origin of Evil”—and another, Sony’s “Inferno,” is set up to light it up this weekend as the only major new release in theaters.

Love them or loathe them, continuing sagas drive the movie business for a majority of the multiplex masses, as escapism is still the best bet to entice audiences. This is evident by Tyler Perry’s latest, “Boo!,” debuting with $28.6M—nearly twice what the lifetime gross of an original drama like Nate Parker’s “The Birth of a Nation” will top out with.

Starting another fire, or fanning the dying flames? “Inferno” star Tom Hanks and director Ron Howard are old hands at the religious thriller genre as Dan Brown’s past adaptations, “The Da Vinci Code” and “Angels & Demons,” grossed $1.25B worldwide.

Overseas, “Inferno” has already been in play less than two weeks, and amassed $100M. No surprise there, as internationally, the franchise has played extremely strong; the series has flexed over 70% of its global haul outside of North America.

Still, with no competition from newcomers, and dropping in 3,400+, “Inferno” should be able to cash in with a #1 debut with around $25M. That’s solid, but nowhere near the first two installments, which rolled out with $77M and $46M respectively.

Poor reviews have never slowed down this series, as the first one received just 25% fresh on Rotten Tomatoes, while the sequel hit a high point with 37%.  “Inferno” is currently in line with Howard and Hank’s previous efforts, laying low with 25%.

Budgeted much more conservatively than the last installment ($150M), “Inferno” arrives with a modest price tag of $75M, which will go a long way to ensure the threequel is modestly profitable for the studio, despite the waning interest.

“Gimme Danger” is directed by indie-maven Jim Jarmusch, and follows the exploits of the late 1960s band “The Stooges,” who are universally known for giving rise to the punk scene.

“Oasis: Supersonic” is another intimate portrait from A24—along the lines of their hit Amy Winehouse doc, “Amy”—featuring brothers Liam and Noah as they maneuver through the chaos, calamity, and conquest of stardom.

Both films are slaying in the reviews department, with “Gimme Danger” currently rocking a 94% fresh rating, while “Oasis” is sitting pretty at 83%.

Gore Verbinski was seemingly run out of town after Disney’s “The Lone Ranger” flopped, but he returns guns-blazing, four years later, with what looks like a gorgeous successor to his first horror flick, 2002’s “The Ring.”

A man of many genres, Verbinski also helmed the first three “Pirates of the Caribbean” flicks, as well as family films, “Rango” and “Mouse Hunt.”

Verbinski is supremely talented, and the R-rated “A Cure For Wellness” looks like the work of an auteur stoking his fire again. 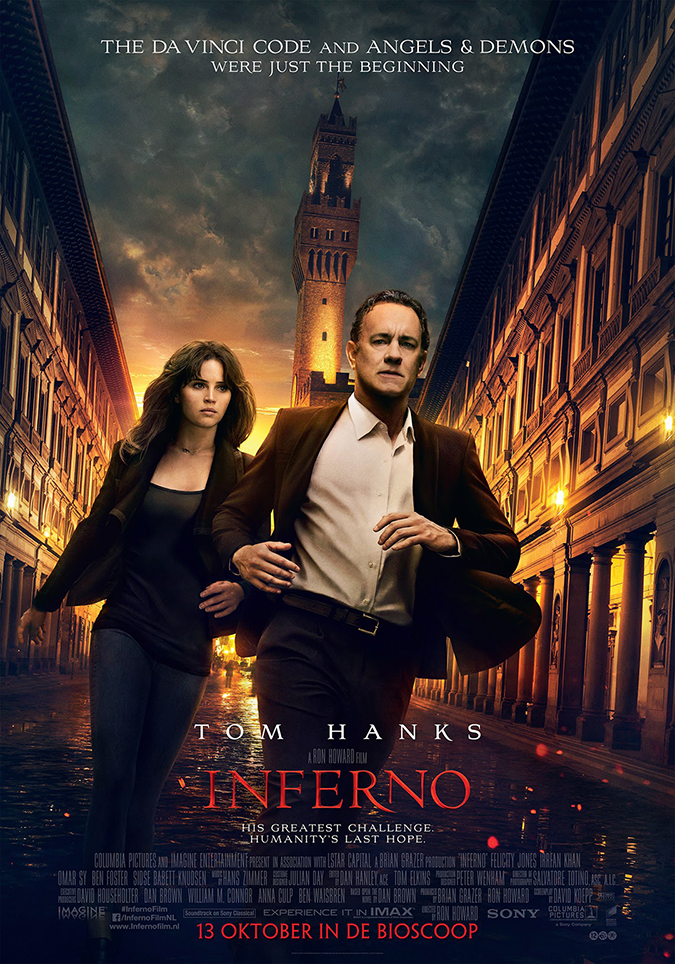