Tonight’s theme: Sci-fi movies that don’t have Jedi Masters or Storm Troopers in them! 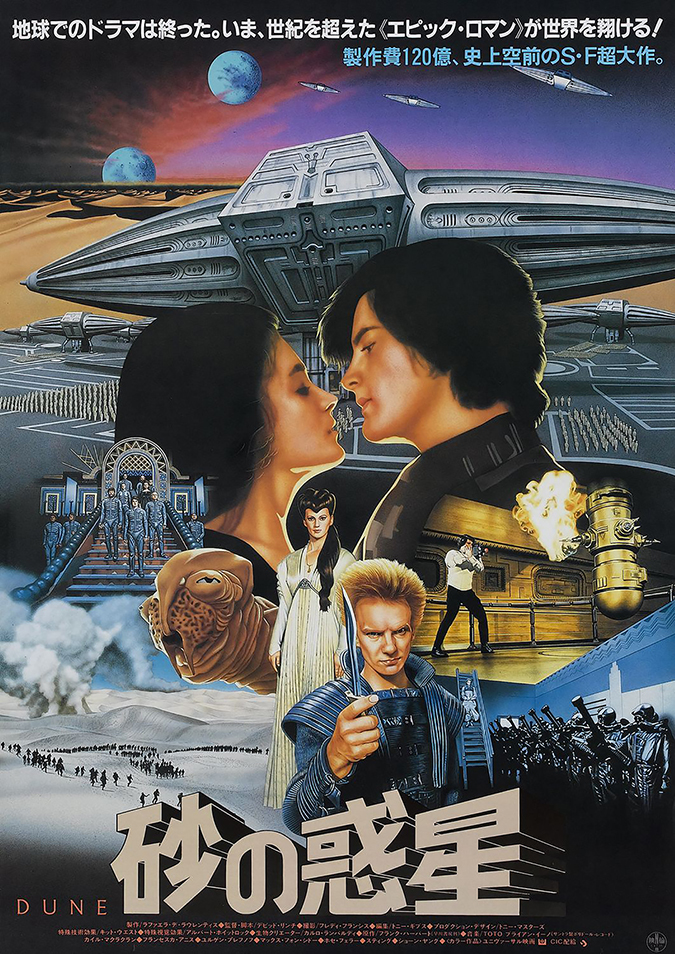