Tonight’s theme: Movies with “The Last…” in the title! 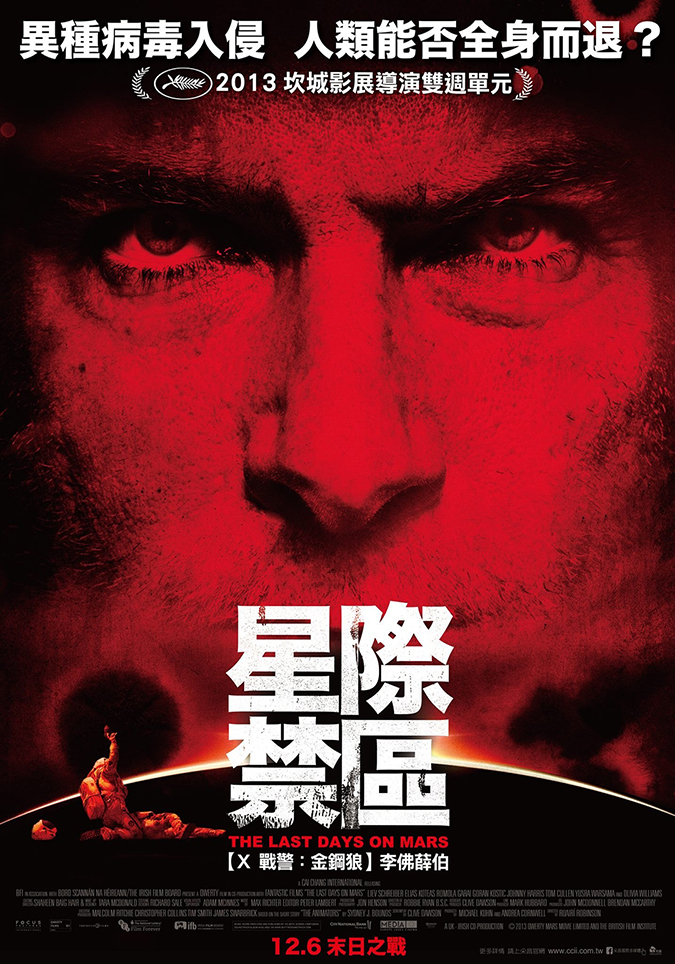