There’s Espace Dalí in Paris and the Dalí Theatre-Museum in Figueres, Spain. But a Dalí Museum in St. Petersburg, Florida?

The stunning collection of Dalí works — amassed by the late Eleanor and Reynolds Morse — was first shown in Ohio before moving to St. Pete in the early 1980s. The current museum, a wonderful mix of concrete and glass, was opened in 2011. 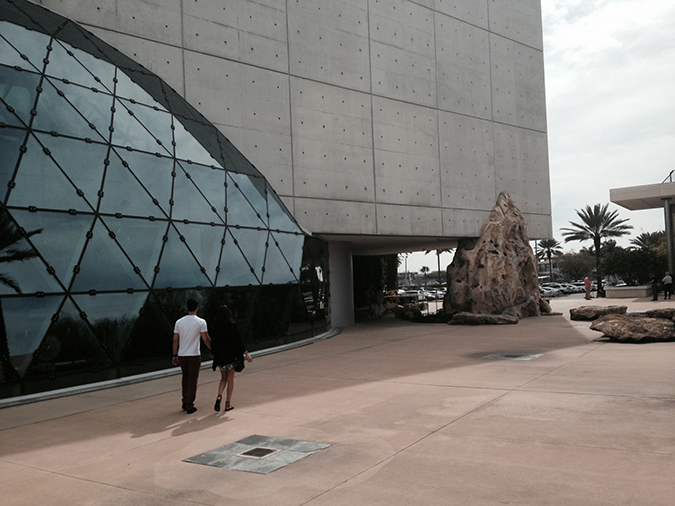 As of now, visitors can see scores of paintings and photographs that capture the different phases of Dalí’s life. There’s the classical, the surreal and what  Dalí termed the “nuclear mystic.” 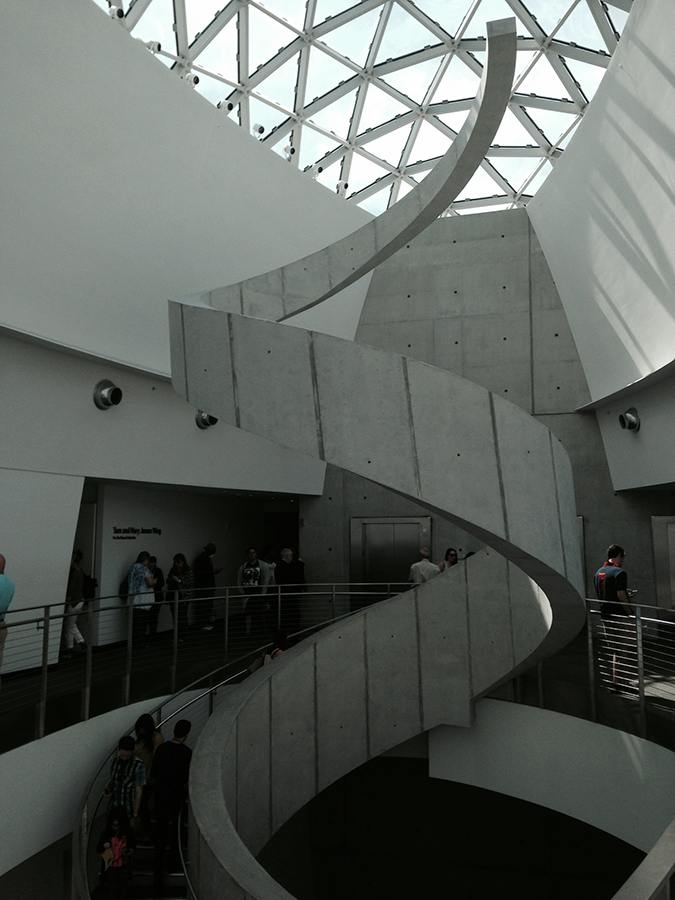 As of press time, visitors can also walk past a whimsical spiral staircase to see a special exhibit detailing a failed partnership between Dalí and Walt Disney, in which Dalí was to animate a short feature to the ballad “Destino.”

So is the Dalí Museum worth the price of admission?

Well, we have to admit an adult ticket for $24 is a little steep. Try to locate a brochure for a $2 discount (which we did), or stop by after 5 p.m. on Thursday for a $10 ticket, or think about a $40 annual membership to help offset the sting.

Price aside, we think it’s great that a city not especially known for art is flexing some serious muscle. There are enough works, especially from Dalí’s post-surreal phase, to make a long-lasting impression. In fact, you’ll reportedly see the largest collection of Dalí’s works outside of Spain.

We especially love the large optical illusion (below) that Dalí painted in his studio at New York’s St. Regis Hotel. 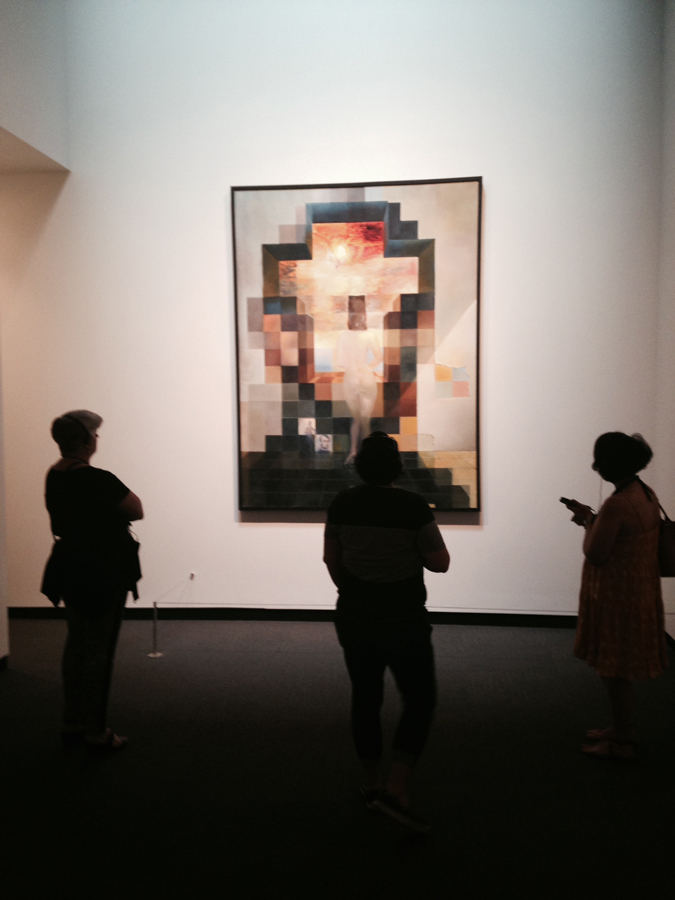 Salvador Dalí, Gala Contemplating the Mediterranean Sea Which at Twenty Meters Becomes the Portrait of Abraham Lincoln (Homage to Rothko), 1976, oil and collage on canvas.

Okay, so here are our gripes:

* We would have loved to know more about the Morses and their 40-plus years of knowing Dali;

* We wish there were other exhibits by painters influenced by Dalí. We know it’s a Dalí Museum, but his work can get tiring after a while. It would have been nice to see some diversity;

* And that ticket price is damn expensive. The Museum of Fine Arts, located a few blocks away, only charges $17 for an adult to enter.

RATING (one out of five whistles, five being the best): 3.5 Whistles