Can anyone besides Major Lazer or DJ Snake make a summer dance song?

What unites the world more than the Zika virus, unfit living conditions, and of course, there’s also the Olympics? Katy Perry.

This track comes straight from Montana’s latest album. Be sure to pre-order your copy of MC4 today.

Want more Montana? Check out his remix of Balvin’s track, “Ay Vamos,” which was used in the soundtrack for the film Furious 7. 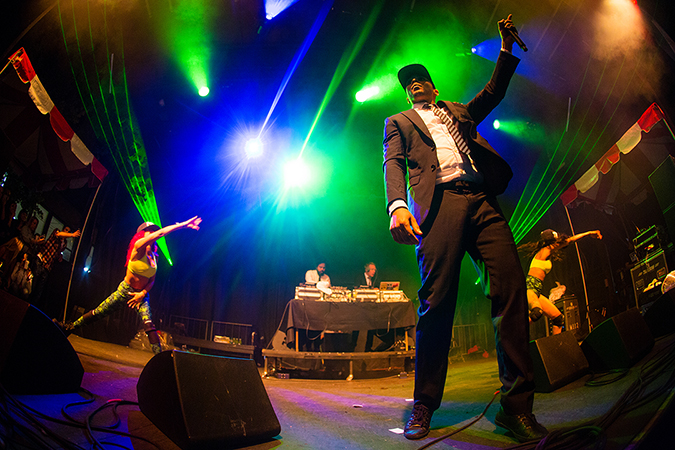