The lineup for the 2022 Austin City Limits Music Festival is here and features some big name bands as well as some quality up-and-comers.

After researching all the bands in this year’s line-up, we can foresee some epic moments… like the ones we’ve had at past concerts.

*** After researching the first day’s line-up for this year’s Governors Ball, we were ready to learn more about the acts playing Day 2. Included here are tunes by the likes of Halsey, BENEE, Gus Dapperton, Flume, almost monday, Joji, and more. There are a lot of different sounds here but somehow they all manage … END_OF_DOCUMENT_TOKEN_TO_BE_REPLACED

*** Conrad  Schuman and Stefanie Ku are creating sublime synth tunes under the name Beautiful Machines. We’ve heard two songs already – “Control” and “Survive” – and can’t wait for their album Singularity to drop this summer. The music of Beautiful Machines is redolent of sunny teenage days when the likes of New Order, Yaz, Depeche … END_OF_DOCUMENT_TOKEN_TO_BE_REPLACED

We saw this year’s Governors Ball line-up and we were intrigued. The reason? We weren’t so familiar with many of the bands. 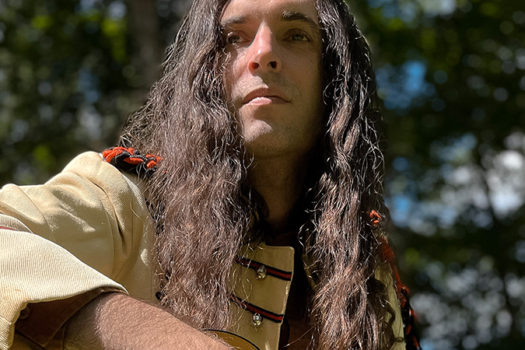 Did you ever work on a project that lasted 10 years? Musician Nathan Leigh did, and it worth the effort and the wait. 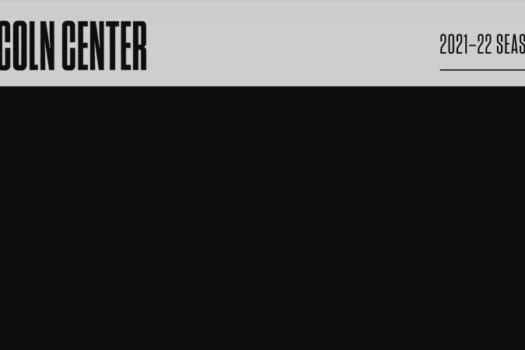 Jazz at Lincoln Center Orchestra — Because We Need Joyful Sounds

First I saw Six and then American Utopia on Broadway, and more recently I went to see Big Band Holidays with the Jazz at Lincoln Center Orchestra.

We had to interview LP after hearing their new album called Churches, a collection of 15 sweeping dream-pop arrangements fronted by LP’s effervescent and enveloping voice.

Texas King crafts stirring tunes (sung by the phenomenal Jordan Macdonald) and plays extraordinarily tight — performing just as good live as they do on their albums.