Hello and welcome, good people, listeners, and readers of AWOPBAMBOOM!

What’s on track for today is a run-through of award show season so far (as it pertains to music).

Sit down, buckle up, and plug in your headphones and enjoy the ride!

Originally, Joker director Todd Philips asked Hildur Guðnadóttir to write a few songs based on her feelings about the title character.

Guðnadóttir read the screenplay, empathized with the Arthur Fleck character through her orchestral exploration of him, and eventually composed more than a few songs, which reflected a mentally ill man’s metamorphosis into madness.

Guðnadóttir’s recurring resonant cello altered one of the pivotal scenes of the movie.

When Arthur Fleck runs into the bathroom after murdering the three men on the subway, he was originally supposed to hide the gun there.

Instead, director Todd Philips played Guðnadóttir’s music during the filming of that scene and actor Joaquin Phoenix contributed his macabre ballet to the serrated isolation of the cello. Both the ballet and cello become symbolic throughout the film of Arthur Fleck’s metamorphosis into the Joker.

In my opinion, what differentiated the musical score from the other nominees was its participation with the film. Normally, the score is played over the film; in Joker, Arthur Fleck dances to it as if he hears the music himself in those pivotal moments for his character.

For more information about Guðnadóttir and Joker, check out NPR’s in-depth detailing of Guðnadóttir’s composition process, as well as, CBS’ 60 Minutes Interview with Joaquin Phoenix.

2. The Golden Globes Arrive at Rocketman

Rocketman’s “(I’m Gonna) Love Me Again” was composed by both Elton John and Bernie Taupin and performed by Elton John and the actor who played him, Taron Egerton.

The song is a declaration of and a reflection on Elton’s career and, with playful metaphoric riffs and one-liners depicts Elton John’s story of success.

Both men perform as two different Elton’s, one at the end of his journey and the other just beginning. Elton John is robust and full of nostalgia while Taron Egerton is youthful, spirited, and lucid. The two alternate verses and then unite for the chorus: an anthem for and of success. The supporting instruments lift and raise up the two singers, offering upbeat percussion, a cheerleading horns section, and a short spunky solo-lick on the higher end of the piano.

The nominees for the Oscars were released this past Monday; here are the music category nominees:

“I Can’t Let You Throw Yourself Away” – Toy Story 4

“I’m Standing With You” – Breakthrough

“Into the Unknown” – Frozen II

The Oscars will air February 9 on ABC.

In other award show news, the performers for the 2020 Grammys have been announced.

You can also find the complete list of all nominees for each of the 84 categories here on the official website. 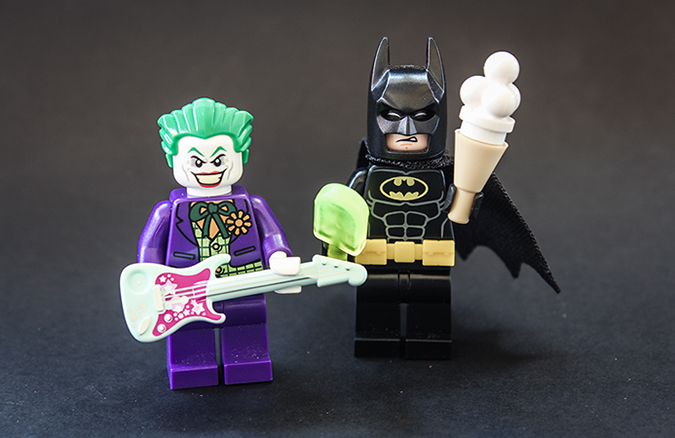