A NEW VIDEO IN TOWN

Coldplay has been releasing music videos for songs from their latest album, Everyday Life. (See Champion of the World and Cry Cry Cry.) “Trouble in Town” features a society of animals eerily like our own— the first and forefront of all the Animal Farm references, the most obvious being the actual appearance of the book, and another is the appearance of the quote, “All animals are equal but some animals are more equal than others.”

The actual song whispers— aloof — behind the unfolding narrative, setting an insidious scene. Softer piano and guitar behind soft vocals sublimate a disconcerting dystopian ease: everything only seems all right, and even then… Eventually, the instrumentals burst with sharp planes of synth policing rioting drums, piano, and guitar.

Speaking of Coldplay, Chris Martin — Lead Singer — was the first artist to appear on Together, At Home: a series of virtual concerts produced by Global Citizen and World Health Organization where artists live stream themselves to promote unity during the global pandemic. For more information on the streams check out Global Citizen’s article here.

Martin performed several songs over 30 minutes, even covering David Bowie’s “Life on Mars.” The next artist to participate in Together, at Home seems to be John Legend as Martin invited him to perform next at the end of the live stream. 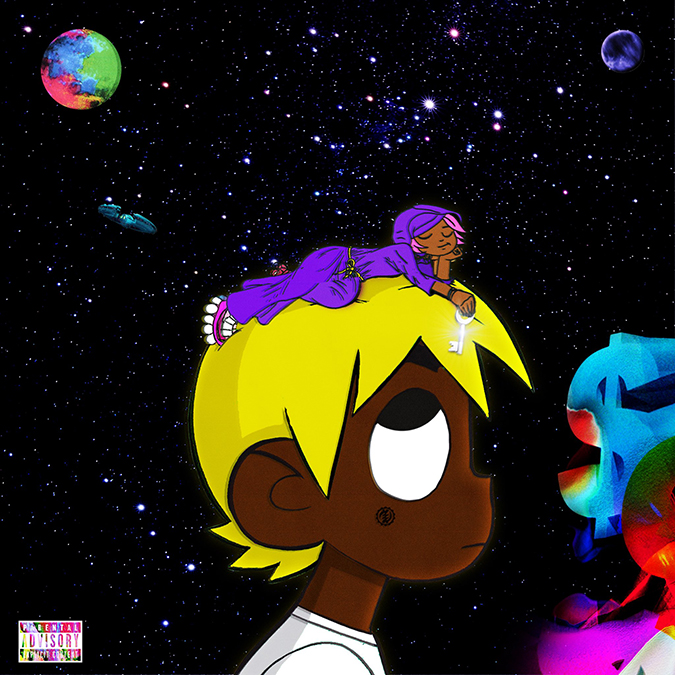 The entirety of the album is eclectic: featuring gun shots, a Backstreet Boys-inspired track (“That Way”), jarring pinball machine sound effects, and a loose alien abduction narrative to hold the album and its cast of collaborators — Chief Keef, 21 Savage, Future, Young Thug, Lil Durk, Nav, and Syd the Internet — together. 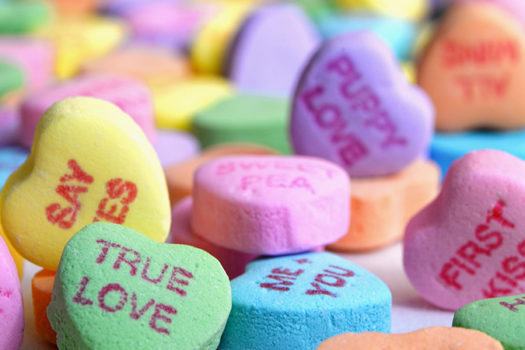