Greetings! *Cue UFO lights and sound effects* We come in peace and — more importantly — with this week’s AWOPBAMBOOM! We’ve got another out-of-this world segment of Dad’s Records (and no more poorly set-up alien puns), we’ll remember Bill Withers, and check out a new music video from Marcus Mumford and Reuben James.

Van Halen’s first album – eponymously titled – Van Halen released in 1978–in two words, the album is boyishly mischievous. Van Halen is hard rock at its finest in both themes and execution, full of classic hits: even the cover of The Kinks’ “You Really Got Me” is absolutely golden. David Lee Roth brings the pining libido of a young man made to wait to life with his pleading enthusiasm supported by Michael Anthony’s back-up vocals.

David Lee Roth shows off the entire album; he sings with harsh stylistic glamor. Improvising with bravado, he shouts, moans, and with gruff intonations proves he’s all he shows himself off to be.

Eddie Van Halen solidifies himself as one of the greatest guitarists of all time; he makes his solo downright volcanic in every aspect on “Eruption.” First, he works up with magmic bubbling riffs only to spew straight fingering-fire hot licks, and then, well, erupt into an inferno of all engulfing fury – I’m surprised my headphones didn’t burst into flames.

The album opens with “Running with the Devil” which immediately sets the scene for the rest of it: “I live my life like there’s no tomorrow.” With the same daring does Van Halen support Lee Roth’s opening proclamation, with guitar and drums so punchy they might as well be heavyweight boxers, as well as with backup vocals in masculine affirmation of a lone-wolf way of life. The icing on this metaphorical devil-may-care cake is Eddie Van Halen’s hellishly delicious guitar solos, absolutely the cream on top of this sweet sexy tune.

Bill Withers passed away in a Los Angeles hospital on March 30th. Withers first came into R&B stardom with his first album Just as I Am, debuting one of his best, “Ain’t No Sunshine.” Wither’s voice could embody love in its many forms. In desolate romantic loss, Withers cries out in “Ain’t No Sunshine.” In solidarity and tried-and-true friendship he calls out the anthemic “Lean on Me.” And, in all its soulful young fantasy, Withers woos his lover with daydreams in “Just the Two of Us” with Grover Washington, Jr. For those interested in Bill Withers personal life and career, check out this 2015 Rolling Stone interview. The profile/interview details a man who wandered into the industry, learned he was worth so much more than he thought he was, and walked away after having belonged there, making his impact, and deciding his own time was up.

Marcus Mumford of Mumford and Sons collaborated with Reuben James on a music video for the song, “You’ll Never Walk Alone” from the 1945 musical Carousel. This soulful tune is characteristic of the times, reminding viewers “When you walk through a storm/ Hold your head up high/ And don’t be afraid of the dark.” Marcus Mumford and Reuben James videotape themselves at home making the video and include candid footage of their setup and family interactions.

All profits from the video are donated to the Grenfell Foundation and War Child UK. 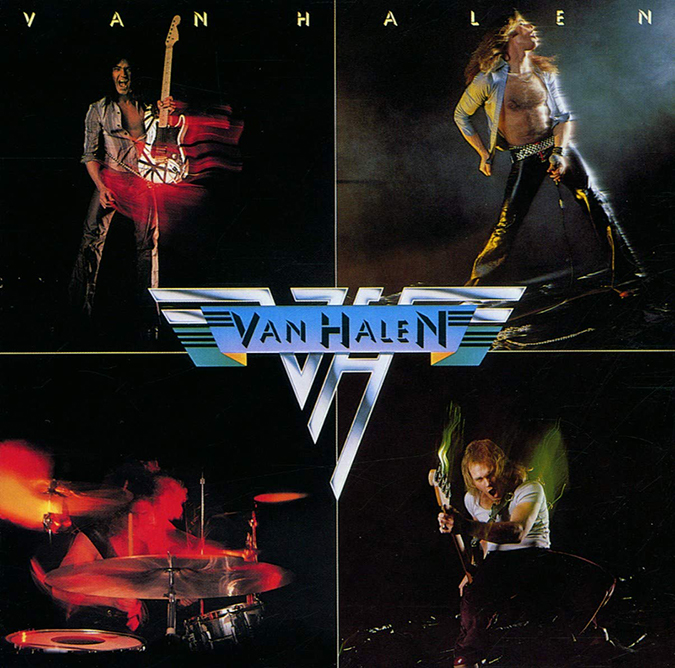