One of the true pleasures of dining out in New York City is the excessive variety of international food. You can eat your way through France, Italy, China, Russia, and more, without having to take a long trip outside of the city. Here are five stellar restaurants for those who enjoy decadent global cuisines.

The following is courtesy of Lawlor Media Group, their clients and friends.

A restaurant created by former Keith McNally’s veteran top chefs, Lee Hanson and  Riad Nasr, Frenchette is a modernist or “neo-bistro” offering modern French cuisine. Given the owners’ track record working together at Daniel, Balthazar, and Minetta Tavern, it was no surprise that Frenchette was a sure-fire hit as soon as the doors opened. The menu is a beautiful combination of French delicacies with a twist. The soupe de poisson, Provencal-style lamb stew, and cote de bouef hobnob alongside Spanish tortilla with trout roe and spaghetti with bottarga.

The restaurant is divided into two sections. In front and on display to the street is the bar lounge with elegant Art Deco curves, where diners can grab a cocktail while waiting for their seat or just to relax, with the main dining room in the back, designed with a modern take on the classic brasserie look.

Known for its superb lasagna and outrageous pizza, Fresco By Scotto serves some of the finest Italian appetizers and entrées. The beef meatballs filled with fontina, Parmigiano-Reggiano, and provolone are served with whipped ricotta and mascarpone and are light, flavorful, and based on an old family recipe. Fresh homemade pastas, including whole-wheat pappardelle with duck and wild mushroom ragù and cavatelli with sausage and broccoli rabe are as good as you’ll find anywhere. For your entrée, try the dry-aged prime rib fiorentina, which is perfectly seasoned, nicely seared, and wonderfully flavorful.

The quaint yet elegant space can host private and corporate events from 20 to 100 people. The Tuscan Room, which holds  20-50 guests, is located on the second floor of the restaurant, and is perfect for any occasion. The smaller, more private Rose Room can accommodate 15 to 25 guests and is enclosed with portable screens.

TAO Downtown offers a distinct sense of arrival and discovery and is the first TAO venue where guests descend into a multi-level space. Designed by Rockwell Group, the subterranean restaurant located in the heart of Chelsea is intended to look and feel as if it has been there for decades and only unearthed recently to reveal the artifacts within. The Quan Yin statue sits atop a koi pond, acting as the anchor of the main dining room. A floor-to-ceiling patterned screen frames the Quan Yin and accentuates the statue’s hands, which represent her ability to render assistance. Through 3D projection mapping technology which utilizes animation to create visuals such as flowing waterfalls and growing moss, the Quan Yin is brought to life right before your eyes.

TAO Downtown offers a menu of signature dishes that include offerings from sea, sky, and land, such as crispy snapper in the sand, Peking duck, and Wagyu rib-eye teppanyaki.  Guests can also enjoy an updated selection of sharable plates, ranging from house-made dim dum and traditional yakitori skewers to an assortment of barbeque, tempura, and small plates. Desserts include a giant fortune cookie with white and dark chocolate mousse, and lemongrass crème brulee.

Owned by Roman Kaplan and managed by his daughter Vlada Von Shats and her two sons, Michael and Nicholas, this upscale establishment offers some of the finest authentic Russian cuisine in New York. Located in the Theater District, Russian Samovar boasts a 19th-century feel, complete with picturesque green and red shades and Russian folk prints.

Bobby Van’s has earned its place as a venerable New York dining institution, thanks in part to a continued commitment to cooking techniques perfected years ago by the founding fathers of New York steakhouse cuisine. Celebrating its 50th anniversary this year, Bobby Van’s grew from its original home in Bridgehampton to their first New York location near Grand Central Station “The Original,” and now includes a repertoire of fine restaurants that offer the refined style of a classic New York City steakhouse.

Bobby Van’s a la carte menu features favorites such as crispy calamari, lemon pepper shrimp, and Maxie’s meatballs for starters and veal Milanese, Chilean sea bass and New York sirloin steak for entrées. The restaurant also offers a wide variety of dining options outside of prime beef and seafood, including supremely-prepared pastas, wood-fired pizzas, and freshly tossed salads. To accompany the meal, diners have a choice of delicious sides, which include cauliflower carbonara, thick cut applewood bacon and sautéed mushrooms. 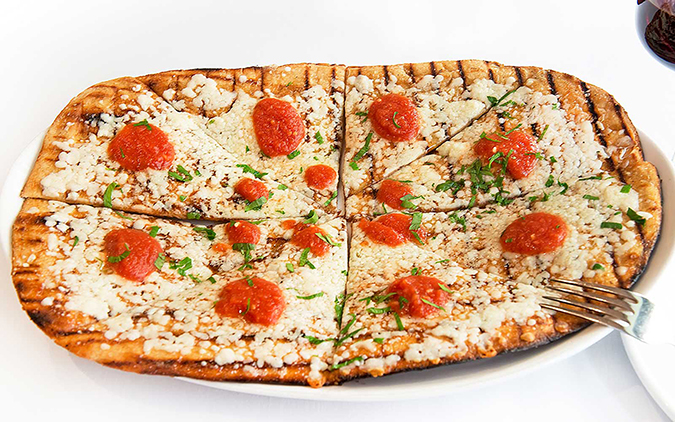 Other images courtesy of: 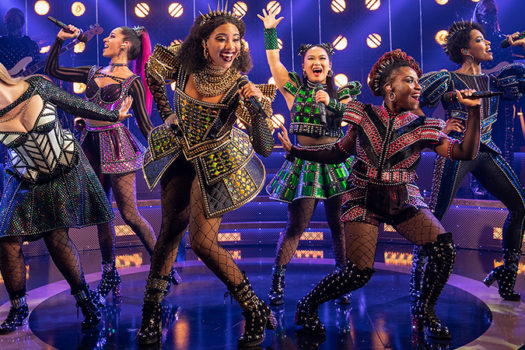