Who’s left to show us the way to the next whiskey bar?

We think it’s Laura Loriga, an Italian-born singer and pianist who splits her time between Bologna and New York City.

Loriga’s voice is sweet-sounding and cool, leading you on a journey through a propulsive landscape of simple, elegant songs.

The name of Loriga’s band is Mimes of Wine, and their latest output is a 9-song, 36-minute journey called La Maison Verte, which we’re thrilled to be promoting in our Summer Catalogue.

This alluring album is a collection of music for people that like music, featuring driving piano keystrokes and drum rattles that refresh and inspire… like a sun shower on a hot day.

We had a chance to ask Loriga some questions about herself and her cinematic-sounding music. Her responses are below.

The NewsWhistle Q&A with Mimes of Wine Singer Laura Loriga 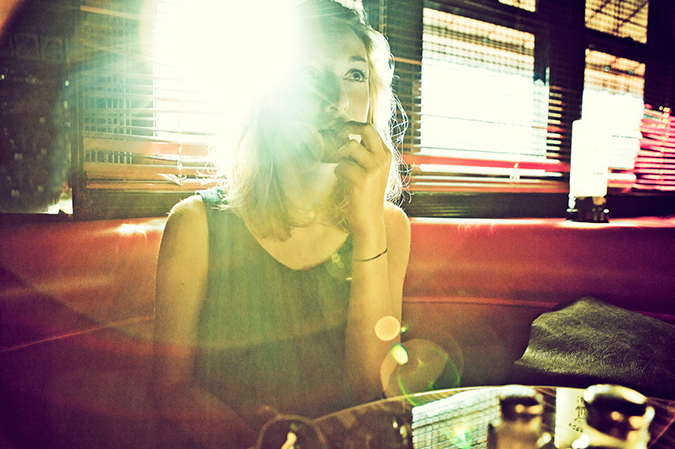 It has always been there… more than a decision, it is something that came natural to try and develop in the most dedicated way possible.

If I look at it from the outside, I think I write somewhat dark ballads, sometimes close to soundtrack music.

Why did you choose your city as your base? Any tips or suggestions (hotels, restaurants, sites) for people traveling to your part of the world?

At the moment I have two bases. I chose to return to Bologna, after several years in California, because of the people I had left there, and a need to go back to a country I love.

On the other hand there is New York, that is giving so much to my life and my music, with all it is and demands, that I decided to spend as much time as possible here.

In regards to Bologna, walk as much as possible, go to the Modo Infoshop bookstore, see a show at Freak Out, drive in the hills, see St. Stefano Square and go eat at the old tavern in Badolo.

For New York, I am still discovering it myself, but I would say walking around is always one of the best ways to do so. 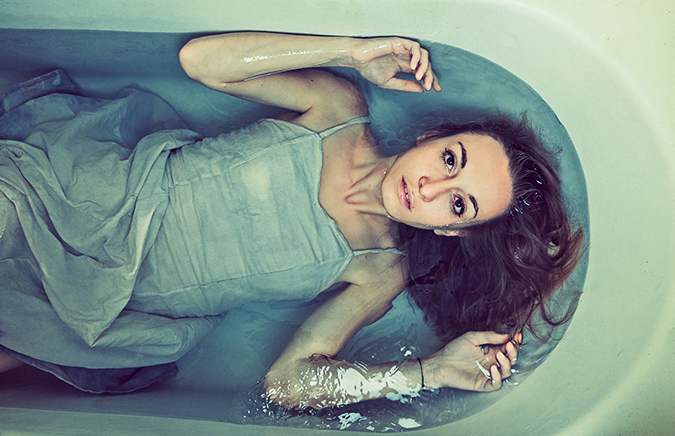 So far, I think it was a guy falling asleep on my shoulder on the train, repeatedly.

It hard to say, thinking quickly maybe Fellini’s 8½… because reality is in the dream that is reality that is a dream, and so on.

Playing drums on stage with a band, for one song. I am not sure I’ll try it again.

Learn properly how to play at least one sport.

Maybe that I am into medieval history and lives of saints. 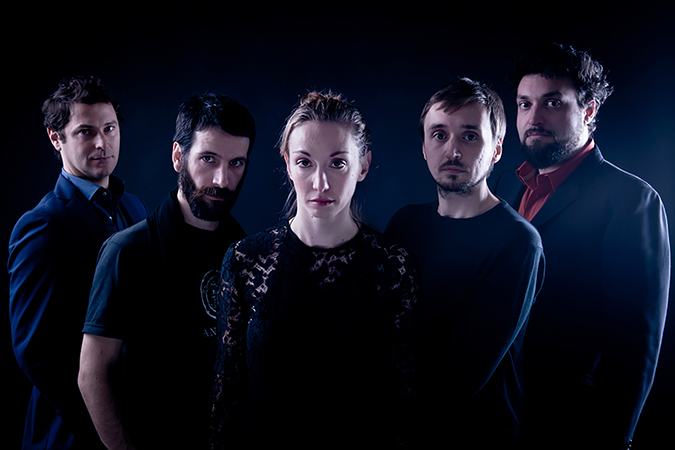 I think it was about the use of silence.

What’s been your best performance? The worst?

Not sure if the worst but the strangest was a few years back in Hollywood, when the venue accidentally made a mistake about the date of our show and we ended up playing with no electricity… [and] drinking martinis from the bar.

The best was maybe in an old theatre in Pisa that had just been re-converted into a venue and still had not been renovated in any way; it felt like we were playing not only for the audience but for the place, the long echoes, the abandoned rooms and the birds living below the roof. 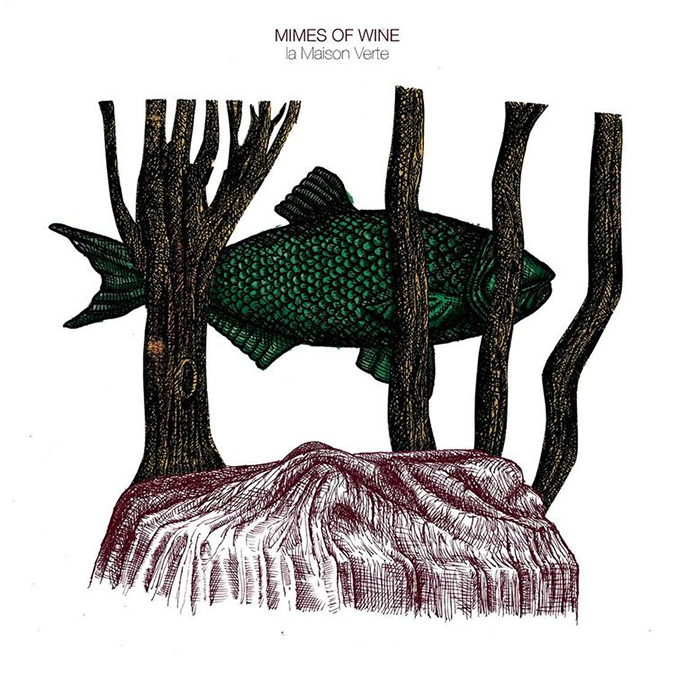 They are quite a few, from Moondog to Can, Coil, Nick Cave, Sybille Baier, Meredith Monk, and many more. I met only Meredith Monk very briefly after a performance of hers and she was extremely elegant and kind.

Among them are The Night by Morphine, Saint John the Gambler by Townes Van Zandt, Battleship Hill by PJ Harvey, Ave Maria by Rowland S. Howard, Blue Crystal Fire by Robbie Basho. 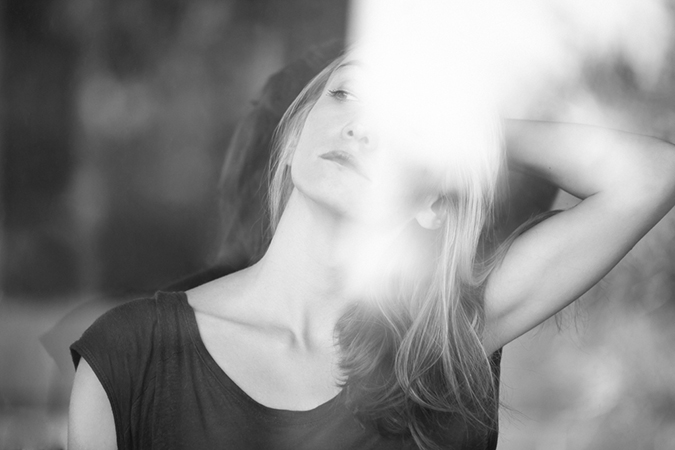 A paella in Formentera, Spain.