It’s lovely, it’s here at the Museum of Modern Art (MoMA) in New York CIty (but only until February 10th), and this is your last chance if you missed it at the Tate in London, because the exhibition will end and the works will be again be scattered far and wide, when they return to their respective owners.  Make it your new year’s resolution to see Henri Matisse: The Cut-Outs if at all possible, because the scale of the pieces, the vibrant colors, and the sheer infectious joy expressed through the artwork simply can’t be captured merely through the catalogue.  (That’s not a knock on the catalogue, which is illustrated and full of background information and analysis…it’s just that some things really do have to be experienced in person.) 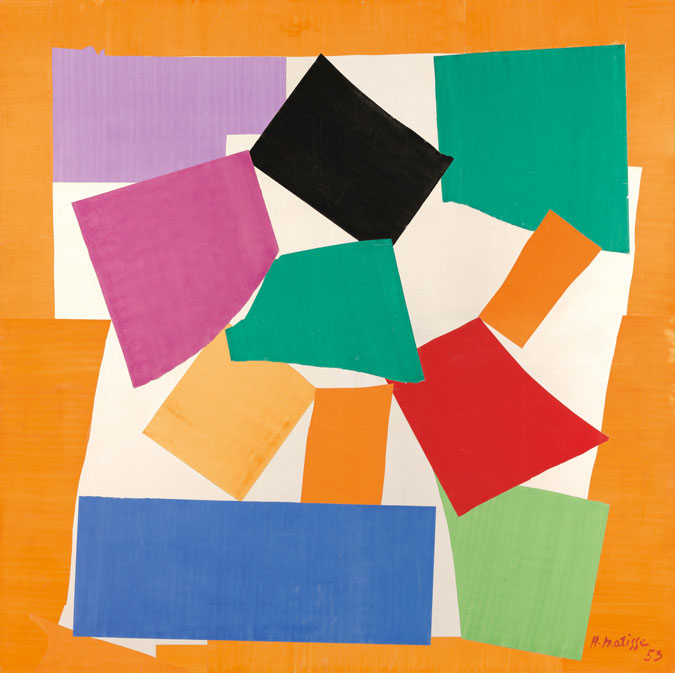 If you’re at all familiar with New York, though, you already know that it’s hard to have an original idea here, and fully immersing yourself in the art is, unfortunately, difficult to do when faced with timed tickets, teeming crowds, and all of the associated ruckus.  Fear not.   This is what you do:

1) Become a MoMA member.  It’s $85, which may seem a bit steep, but it includes unlimited access for a year, without waiting in the ticket lines, discounts on the merchandise (and MoMA does have some excellent merchandise, both at its bookstore and in its design store across the street), guest tickets for only $5, discounts on various MoMA programs, free entry to MoMA films, and, most importantly for our purposes, member early hours.  And it’s tax deductible.   (Regular museum admission is $20, just to put the price in perspective.) http://www.moma.org/support/membership/index 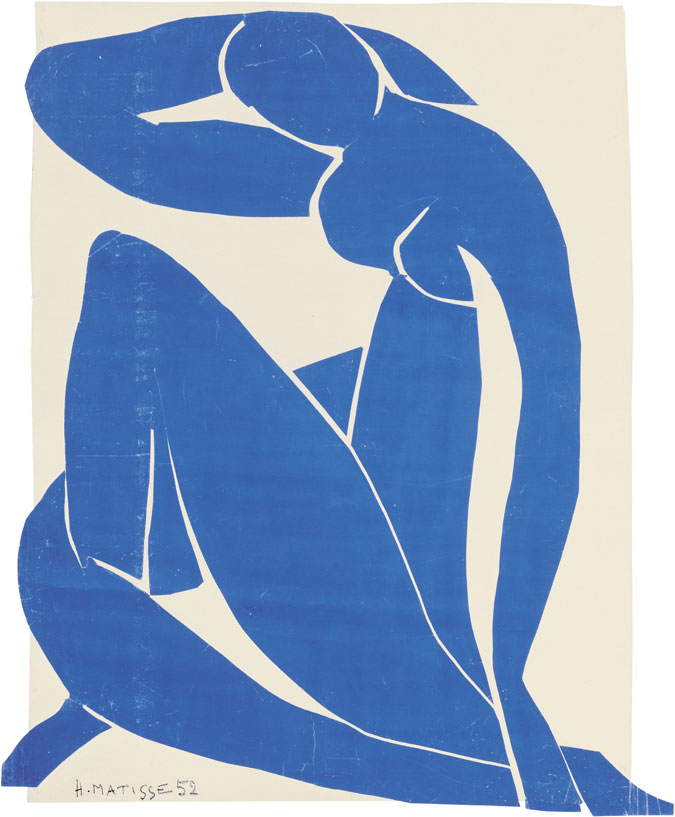 2) Wait until January 5th or thereafter (when the Christmas/New Year/holiday insanity will be over and most everyone is back at work and school. 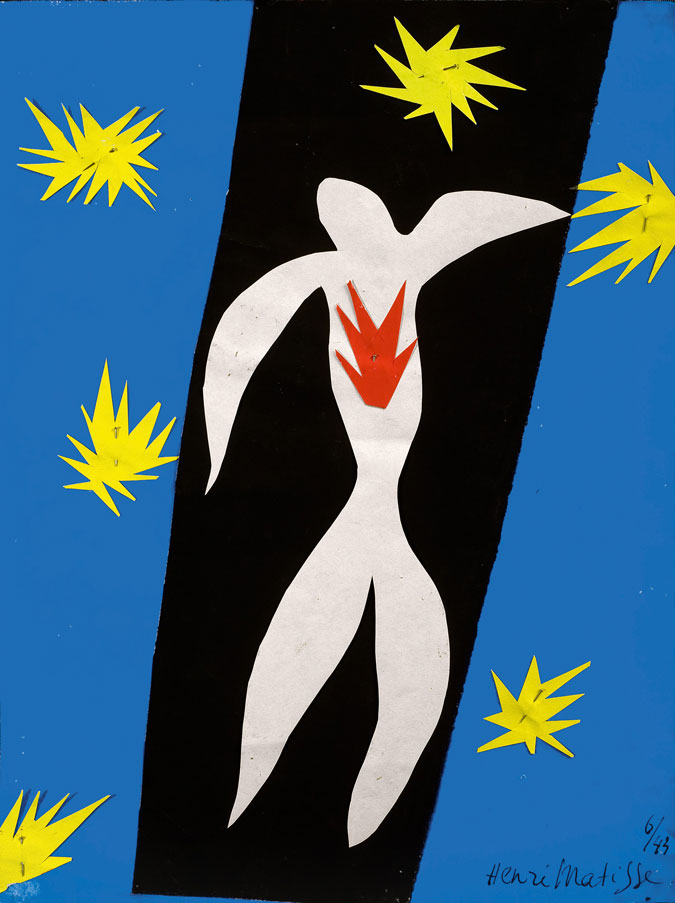 3) Get there by 9:30 a.m.  There will be a few other people arriving then as well, forming a line for the early admission, but not too many.  The museum staff will open the door right on time (and you can purchase your $5 guest pass then if you’ve invited a friend) and you will take the elevator up to see the exhibit, a full hour before the place is open for general admission.

4) Enjoy!  Take it all in, since that hour should give you sufficient time to see everything at your leisure, and maybe even check out the books and prints as well if you’d like a souvenir to bring home.  When I went, I was particularly enamored of The Parakeet and the Mermaid, which I hadn’t seen before, but even the familiar images from Matisse’s book Jazz seemed new and singular in this context.  I have a friend who visited from Hawaii specifically for this exhibit, and it was worth the trouble and expense, for she found herself moved to tears. 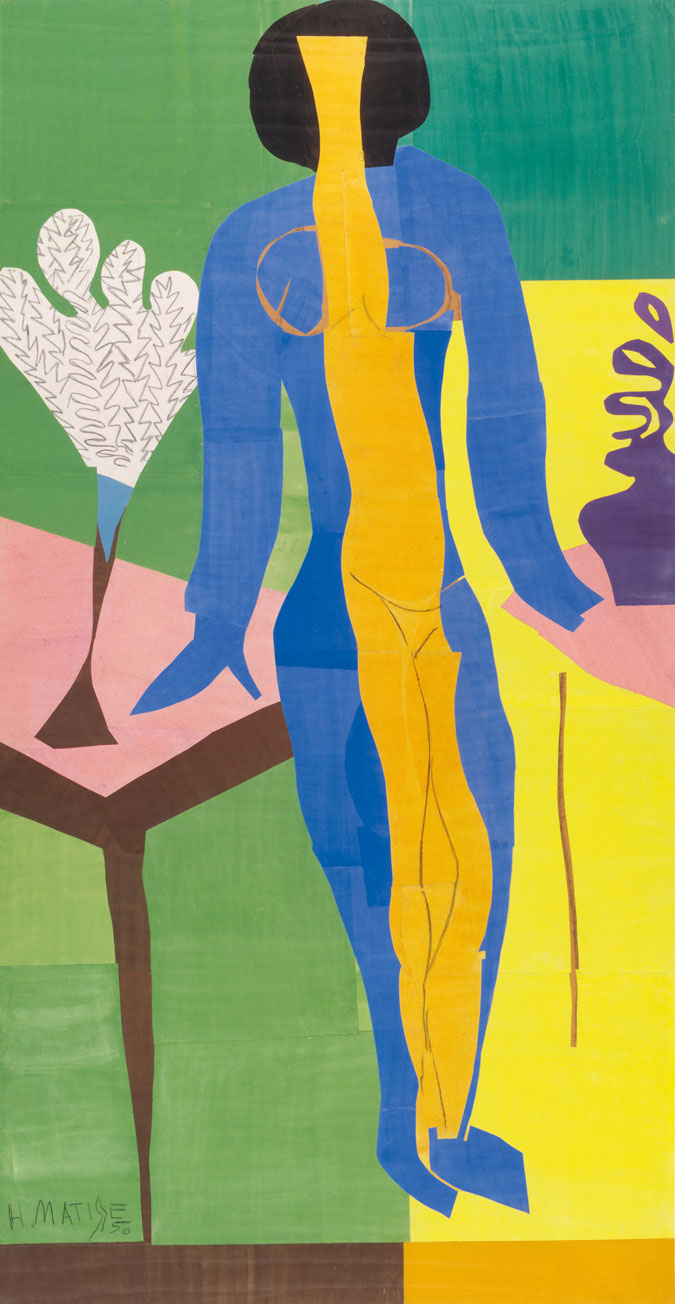 5) At 10:30, when the museum opens up, say goodbye to Matisse and, before the place gets too crowded, say hello to some other old favorites: van Gogh’s The Starry Night, Dali’s The Persistence of Memory, Picasso’s Les Demoiselles D’Avignon, Monet’s Water Lilies, and many more such await.  If the weather’s nice, take a walk around the sculpture garden and just soak in the atmosphere.

6) Lunchtime (if you’re there on a weekday): go to the Modern restaurant.  It’s a bit pricy, yes, but it’s got a Michelin star, and the food and the service are exquisite.  (It’s best to make a reservation in advance.) http://www.themodernnyc.com/ 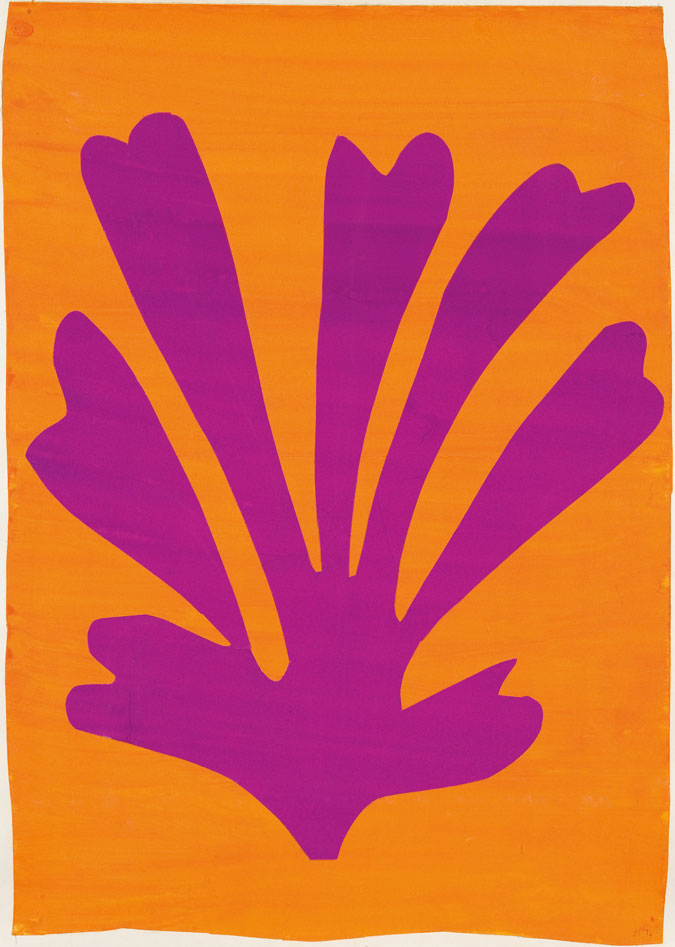 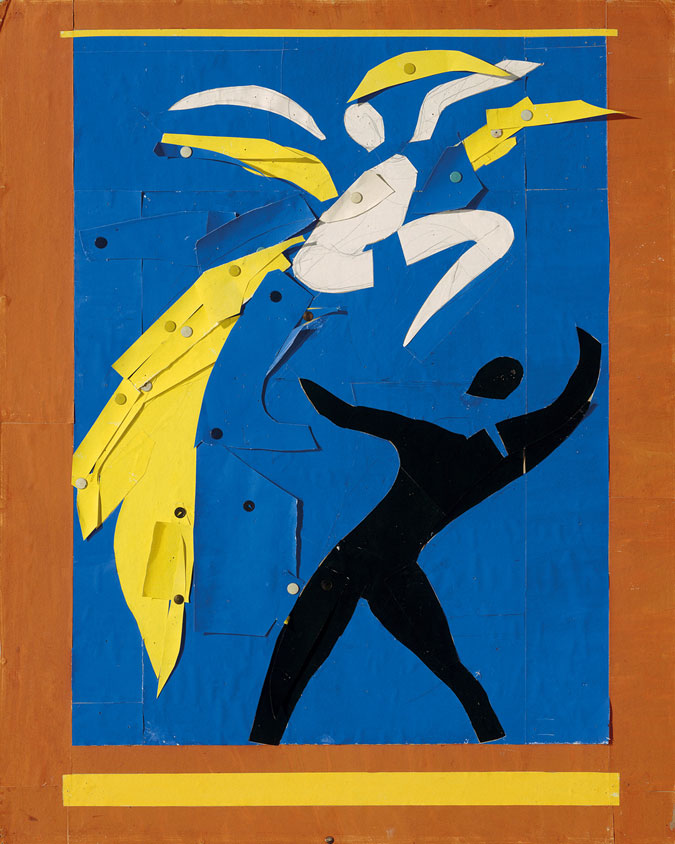 Images Courtesy of The Modern Museum Of Modern Art