Medicine: Nobel Prize-winning neuroscientist Susumu Tonegawa and his colleagues at the Massachusetts Institute of Technology published findings on Wednesday, moving forth with their belief that they possibly can reactivate lost memories in early-stage Alzheimer’s patients with the help of light.

Here’s a talk that Tonegawa gave last month about “optogenetic technology” at the World Economic Forum:

Space: The ExoMars Trace Gas Orbiter (TGO) set off to Mars on Monday in search of alien life.

The robot spacecraft was carried in a Russian Proton rocket which took off from the Baikonur Cosmodrome in Kazakhstan.  It will start orbiting around Mars to measure minute levels of atmospheric gases when it reaches its destination in October.

Scientists hope to find traces of natural waste products from microorganisms among the gas samples, which would prove life exists on the Red Planet.

For more on the mission, we go to BBC News:

Germany: Chancellor Angela Merkel faces a new challenge to her position and her pro-refugee policy as the far right populist Alternative für Deutschland (AfD) made significant gains in three states in the regional elections held on Sunday.

AfD’s unexpected success in the election is seen as the population’s thumb-down on Merkel’s open door policy on refugees and migrants.

About two-thirds of those who voted for the far-right populists said they were angry with the established parties, according to the New York Times.

The Guardian reports that AfD was founded in 2013 by a group of economists and journalists calling for the abolition of the euro.  The party now focuses on campaigning against the government’s refugee policy, calling for the reintroduction of border checks.

For the top stories of the week, including the German election, we go to this CNBC Report:

Putin explained, in his unexpected announcement, that Russia had achieved its objectives in Syria.

But some forces would remain behind; and a naval repair and refueling station, which has been maintained on the coast at Tartus in Syria, will still be in operation.

The Guardian reports that Russian fighter jets have continued to carry out intense air raids in Syria in support of forces loyal to Syrian President, Bashar al-Assad.

The withdrawal of Russian troops would press President Assad to engage seriously in the latest round of UN-sponsored peace talks aimed at ending the five-year civil war, according to the Financial Times. 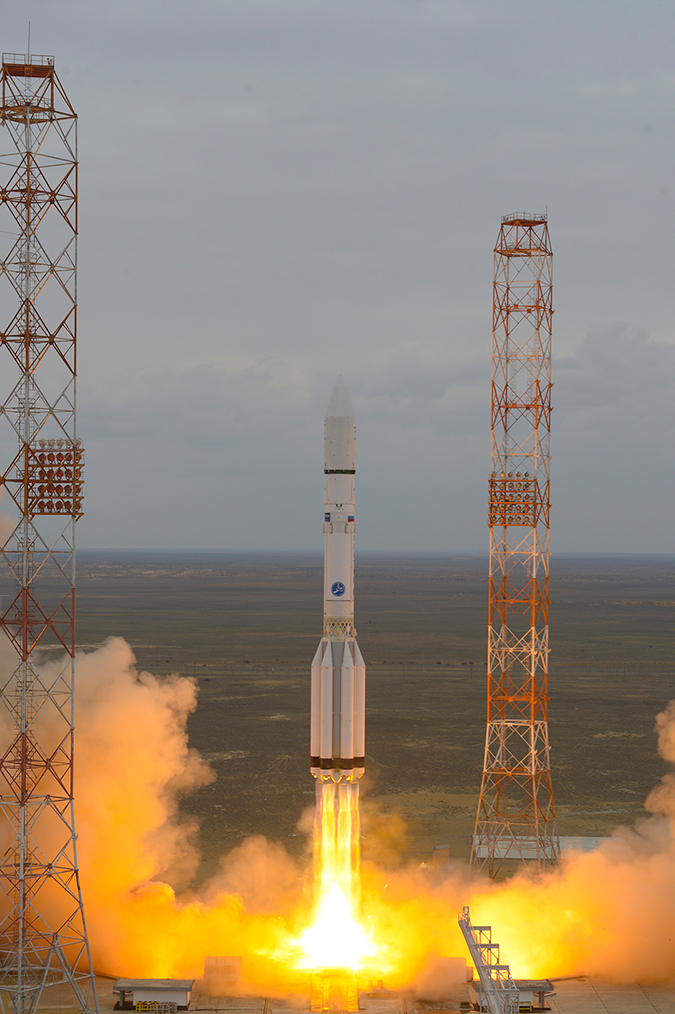 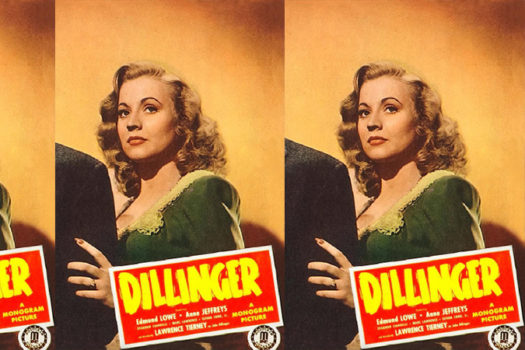