Finance: Homeowners are staying nervously alert after the U.S. Federal Reserve (FED) issued clearer signals to the market that its benchmark interest rate is likely to start rising as early as December.

As revealed in the minutes of its October meeting released on Wednesday, the FED has concluded that “it may well become appropriate to initiate the normalization process at the next meeting.”

The FED is next set to meet on December 16.

For more on this story, we go to this Wall Street Journal interview:

Popular culture: Japanese pop star Miku Hatsune is set to visit the U.S. and Canada from April 23 to June 4, 2016.  During her tour, Miku-san will stage performances in seven cities.

The catch? The big-eyed, turquoise-pigtailed singer is not even human.

Miku Hatsune, who made her debut in 2007, is a hologram, a projected image of an animated woman.  Her voice is software-synthesized by Crypton Future Media based on Vocaloid software that was first created by Yamaha) and uses samples of voices from singer Fujita Saki.

Miku has become immensely popular in Japan and around the world, capturing the hearts of some 2.5 million Facebook fans.

Here’s Miku in concert a few years back:

Nigerian professor Dr Opeyemi Enoch has proposed a proof for a 150-year-old math problem.  He will win $1 million from the Clay Mathematics Institute if his solution is accepted.

The Riemann Hypothesis, which suggests that there is no regular pattern for the spread of prime numbers, is said to be one of the most difficult math problems.  A prime number is an integer that has no divisor other than itself and the number 1.

The math problem was proposed by German mathematician Bernhard Riemann in 1859.  A valid proof has eluded mathematicians for 156 years, until Enoch presented his proof on November 11 during the International Conference on Mathematics and Computer Science in Vienna.

For a more thorough examination of the Riemann Hypothesis, we go to this “Numberphile” video:

Entertainment: Hollywood star Charlie Sheen has disclosed in a television interview that he is HIV positive.

The 50-year-old star, who denied having transmitted the disease to other people, admitted to have paid more than $10 million to keep his medical condition private.

Here is Sheen being interviewed by TODAY’s Matt Lauer:

France: For the latest on the aftermath of the Paris attacks, please visit BBC for their up-to-the-minute coverage: http://www.bbc.com/news/live/world-europe-34840858 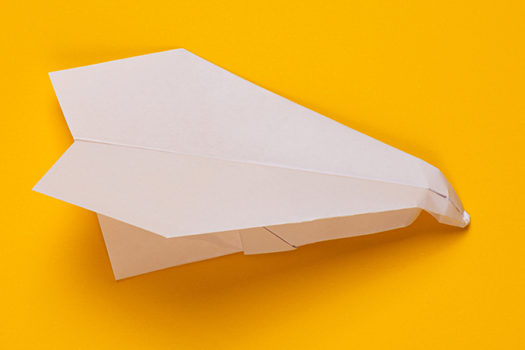 This Day in History – May 31st – Hijinx, Humor, and Insight 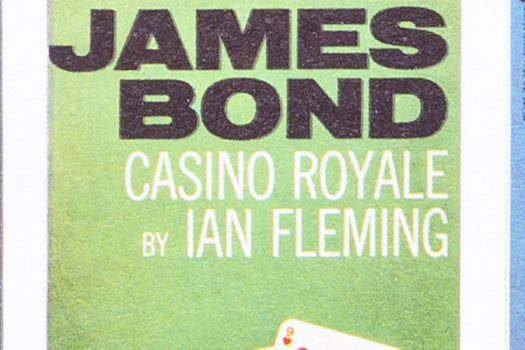