Middle East: Crude prices plummeted last week.  On Monday, the American benchmark went below the $38-a-barrel mark, according to the New York Times.

It hit the lowest levels since the global financial downturn in 2008-09.

The sharp drop in oil price is attributed to the increase in oil production in a number of countries in recent years, the reluctance of Organization of the Petroleum Exporting Countries (OPEC), a cartel of oil producers, to cut oil production to stabilize markets, and a slowing in demand growth from China and other developing countries.

The good news: lower fuel costs might come as early Christmas gifts to households. The bad: political instabilities could follow.

What is OPEC? CNN explains…

The incumbent ruling United Socialist Party of Venezuela began to rule the oil-rich country 17 years ago after the Bolivarian Revolution led by Hugo Chavez.  But the socialist-led government has become unpopular due to economic troubles, failed policies and an increase in crime.

Jesus Torrealba, leader of the opposition coalition, vowed changes will be made to the ailing economy.

“Venezuela wanted a change and today that change has begun,” he said.

President Nicolas Maduro accepted the defeat in the wake of the election results, proclaiming: “The Constitution and democracy have triumphed.”

“This was an act of terrorism designed to kill innocent people,” the President said.

Syed Rizwan Farook and Tashfeen Malik, a married couple, opened fire at a holiday party at the Inland Regional Center in San Bernardino on Dec. 2.  Fourteen people were killed and 22 injured.  Both attackers were killed in a gun battle with police.

While there is no evidence that the killers were directed by a terrorist organization overseas such as the Islamic State (ISIS), the President took the occasion to talk about the threat of terrorism that the American public is facing and reassured them, in strong language, of his determination to “destroy ISIL and any other organization that tries to harm us.”

The President re-iterated that message at the Pentagon this Monday.

U.S./Holidays: Christmas is the season of giving.  Now there is a chance to share one’s joy and make one brave girl’s humble Christmas wish come true.

It took Sa’fyre 10 months to recover. She now lives with her aunt, Liz Dolder, who said Sa’fyre wished to receive Christmas cards from over the world to fill a $4 Christmas tree bought from a neighborhood Goodwill store.

Dolder posted Sa’fyre’s wish on Facebook. The post was shared nearly 20,000 times and a crowdfunding page was set up for Sa’fyre and the Dolder family, according to CNN.

If you would like to send a Christmas card to Sa’fyre, address your card to:

We wish you and your family a wonderful start to the holiday season and leave you this week with a merry song by the late Frank Sinatra, who would have celebrated his 100th birthday this past weekend. 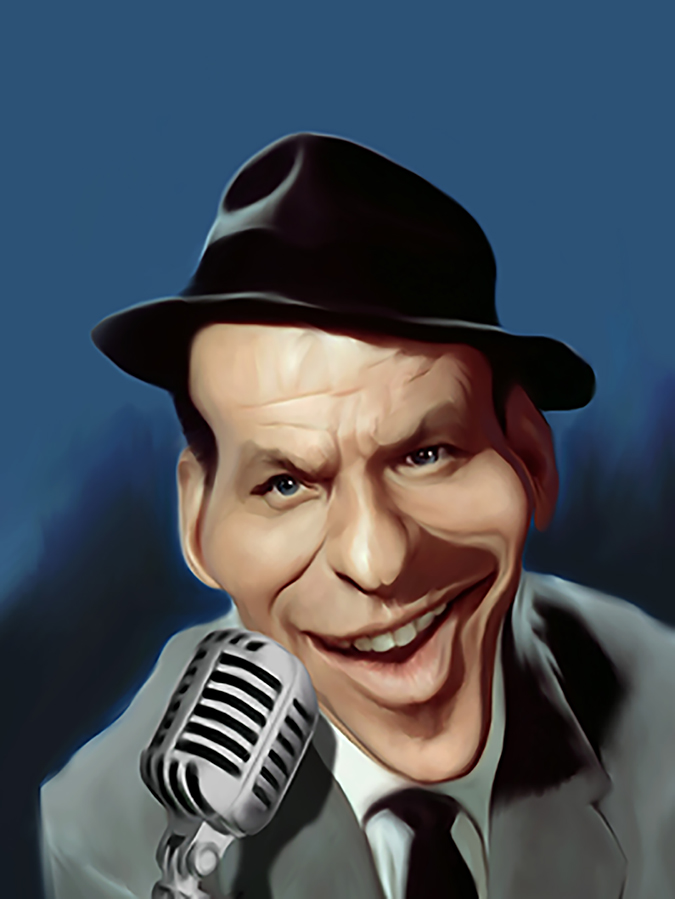