Boston-born to a Jewish immigrant family, Nimoy was also an accomplished writer, director and photographer.  But it was his portrayal of the half-human, half-Vulcan character that defined him as an icon among a whole generation of sci-fi enthusiasts around the world.

Besides the split-finger salute, the “mind meld” technique Nimoy practiced as Spock has become entrenched in the popular culture.  That was why Nimoy fans had found it difficult to forgive President Obama for mistaking the art as the “Jedi Mind Meld.”

Or they can tune in here, especially if they’d like to hear the actor talk Yiddish:

Social media: It is said that beauty is in the eyes of the beholder.  But a recent debate on the Internet has demonstrated that even the same color may appear different to various viewers.

Social media were flooded with heated discussions about the true colors of a dress shown in a post by Caitlin McNeill, a singer, on Tumblr.  By last Friday, the picture received 28 million hits, and opinions polarized as some insisted on it being white and gold, while many claimed to be seeing black and blue.

The debate ended when the original maker, Roman Originals, announced that the £50 dress was designed and sold as royal blue with black stripes.

Scientists then flocked in to rekindle the debate with theories to reconcile the discrepancies in perception.

Meanwhile, surprised and delighted with the free publicity, Roman is making expansion plans for its business.

For more on this darn dress, here’s an ABC News report:

Russia: Boris Nemtsov — the once Russian deputy prime minister who was speculated to be Boris Yeltsin’s hand-picked successor — was shot dead on 27 February in Moscow.

Nemtsov has long been a main political adversary of President Vladimir Putin. And while pundits have tried to connect President Putin with the murder, Putin has denied any involvement and promised to lead the investigation into the assassination.

Tens of thousands of Muscovites rallied this week in Nemtsov’s honor, bringing flowers and candles to mourn the politician’s death.

Last year, Nemtsov sat down with CNN’s Anthony Bourdain to talk politics and corruption. Here’s a portion of that interview:

US: Last week spelled trouble for Hillary Clinton as media reports revealed that she used personal emails in transacting official business during her tenure as the Secretary of State.

Clinton was also reported to have set up her own email server to store the official messages.

The Secretary of State is supposed to use the official email system so that the electronic messages would be archived and made available for scrutiny as required.

The former Secretary of State’s choice of communication, which was criticized as being “unusual,” raised questions from the Republicans on whether she has something to hide.

There is also the question as to whether Clinton’s e-mail account might have been hacked, which would put national security in jeopardy.

Clinton has been identified as the Democrats’ “inevitable” choice of candidate for the 2016 presidential election.  The e-mail report does give her opponents new ammunition for attack, but it remains to be observed how much the controversy may hamper her quest for the seat in the Oval Office.

At the end of the day, probably not much.

Here’s a recent interview with Clinton and find out “howclose” she is to running: 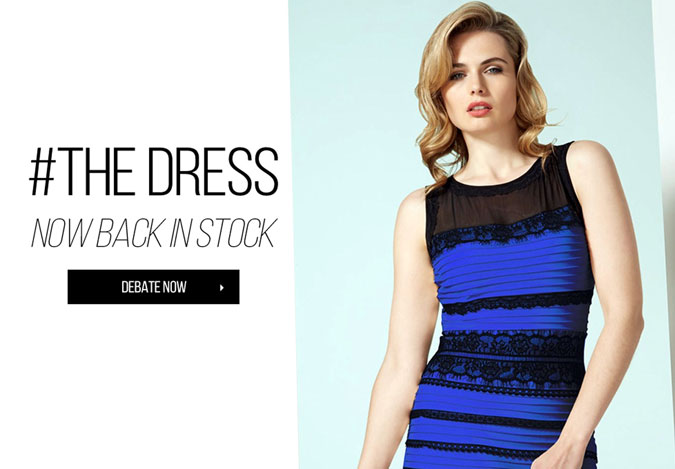