Time to slurp down the last of those Slurpees, folks, cuz it’s about that time!

Nothing demonstrated the end of the summer blockbuster season more emphatically than last weekend’s three new entries as each debuted sub-$10M.

Welcome to the suck, as they say.

Even though “American Ultra,” “Hitman: Agent 47,” and “Sinister 2” didn’t cost much, they certainly reinforced the fact that fall is here to stay, and Indian summer won’t hit until late September when “Maze Runner: The Scorch Trials,” “Everest” and “Hotel Transylvania 2” land in theaters.

From now, until then, it’s gonna be sliiiiiiiiiiim pickings, including this weekend’s under-hyped entries—“No Escape,” “We Are Your Friends” and “War Room.”

It’s quite possible that none of these entries will hit $10M again, although Zac Efron’s does have some pull–however, the content of his DJ odyssey, “We Are Your Friends,” as well as the R-rating, will severely limit it. #DJ_Ca$hedOut.  #spinittowinit. Warner’s price tag is just $2M, so very little risk for them.  And it’s set in San Fernando Valley, so you know I’m in!

Somehow, Weinstein’s action/thriller, “No Escape,” starring Owen Wilson and Lake Bell, is slipping into over 3,300+ theaters this weekend, but don’t expect it to come in anywhere near the top of the charts.

In fact, it wouldn’t even be on the top of your queue if it were available free on Netflix right now. That’s just the truth, folks. The film tried to get a jump on things opening Wednesday, but made just $1.5M, so it’s definitely headed for less than $10M.

Luckily Weinstein picked the film up for just $5M, so the investment is pretty light.

As for Sony’s “War Room,” it arrives from the filmmakers of the low-budget faith-based flicks, “Fireproof” and “Courageous.” Should do solid business even though it’s only on 1,100+ screens, as those films debuted with $6.8M and $9.1M respectively and both cost exactly diddly-squat. That’s Hollywood jargon for under $2M.

Word on the streets of heaven is that “War Room” carries a price tag of just $3M—and so begins the reboot of Sony Pictures.

If “Straight Outta Compton” three-peats it will be the first film this summer to do so since “Jurassic World.”

Someday studios will realize that dropping a bona fide blockbuster on Labor Day weekend would be a worthwhile endeavor, as three-day weekends are as precious as Pauly Shore movies—there aren’t enough of ‘em. I’m sure Marvel will drop one in the near future, but until then, we will always have… “Transporter: Refueled.”

Anybody camping out for this, or is it just me this time?

Sometimes the best new trailer out there is actually a music video. Almost a lost art these days, the new Macklemore vid featuring his bad-ass moped gang was shot near my hometown in Spokane, WA…where moped gangs unfortunately run rampant. I’m glad somebody finally had the cajones to address the moped situation head-on. God’s work, Mack!

If “Zombieland” got your blood going, you’ll probably die for this one, too. Looks pretty fun, and so much less serious than “Walking Dead” and all the other overly dramatic zombie stories that have infested mainstream media. Killing zombies is supposed to be fun, folks. 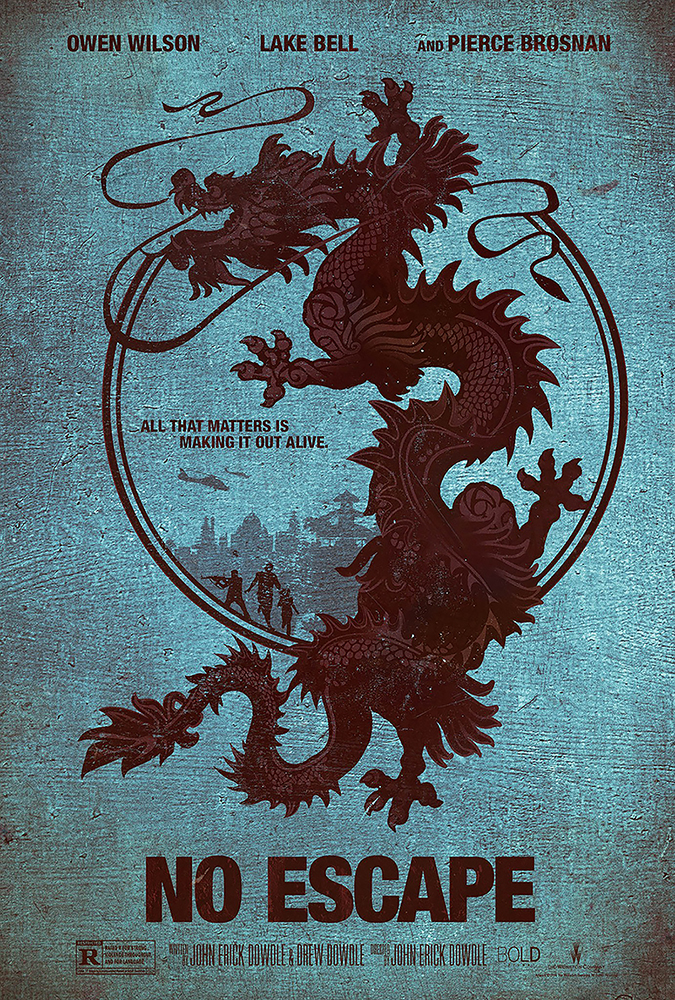