US: Hurricane Irma, one of the strongest ever recorded, stormed the Caribbean last week, causing massive destruction and heavy casualties in Barbuda, the Virgin Islands, Puerto Rico, French St. Maarten, the Bahamas, Cuba, and other islands. At least 36 people have been reported killed, according to the Guardian.

It then slammed into the American states of Florida and Georgia, while slowing down to a tropical storm with winds of about 50 miles per hour. Some 6.3 million people in Florida were told to evacuate, BBC reports, and millions of others were without electricity.

In a rare phenomenon, the low pressure of the strong hurricane had sucked up large amounts of water, temporarily removing the ocean from beaches in Florida and the Bahamas.

Despite its menace, one Delta Airlines pilot managed to maneuver the plane through the storm and safely land in Puerto Rico with over 170 passengers on board.

For more we go to Vice News:

Around 15,000 people are driven over the Myanmar border to Bangladesh each day according to aid agencies.

Survivors told of stories of their villages being raided and burned and civilians killed by security forces and Buddhist nationalists.

United Nations Secretary-General António Guterres has appealed to Myanmar to end the violence, according to the Guardian.

Mexico: A magnitude 8.1 earthquake struck approximately 600 miles from the capital, off the southern coast of Chiapas State on late Thursday (September 7), ravaging a large area of Mexico.

The countrywide death toll rose to 96 by Monday, according to the New York Times.

The quake, which is considered the strongest experienced for a century, was felt by some 50 million people in Mexico, and in Guatemala where one person was reported dead.

More than 260 aftershocks up to a magnitude of 6.1 were recorded, according to Mexican President Enrique Peña Nieto, who warned that more would come.

For more we go to NBC News:

Business: Former Turing Pharmaceuticals CEO Martin Shkreli was said to have listed the sole existing copy of the Wu-Tang Clan’s album “Once Upon a Time in Shaolin” on eBay.

The auction, to be closed on September 15, has received a bid in excess of $1 million. Although Shkreli paid twice the sum for the album two years ago.

Martin Shkreli is himself a controversial figure. He earned the name “Pharma Bro” when he raised the price on a drug that treats toxoplasmosis, a parasitic infection, and widely used by AIDS and cancer patients, from $13.50 to $750 per pill.

He said he would donate half the proceeds of the album’s sale to medical research. 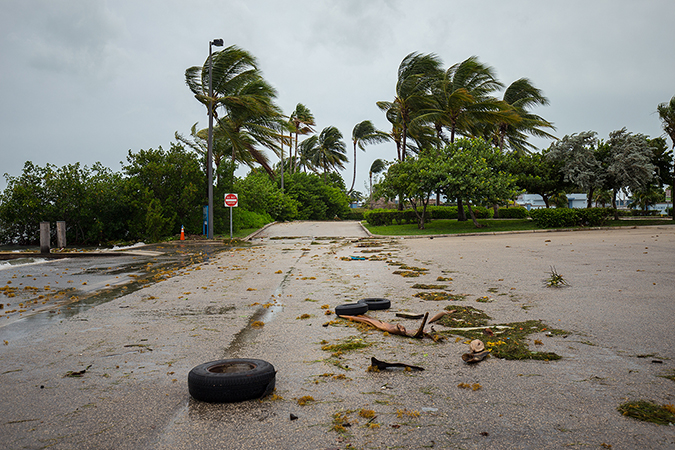