Worlds News In Focus: A Look At This Week’s Most Interesting Stories

But even with all that, nothing could take away from the enthusiasm of +11,000 top athletes from 206 countries who, for the most part, were participating in the apotheosis of their careers.

Before the first week of the game had lapsed, the Rio Olympics crowned a new legend. For the first time in 2,160 years of Olympic history, a competitor, U.S. swimmer Michael Phelps, had won 22 gold medals.

On the same day, another U.S. swimmer Simone Manuel made history as the first black woman in the Olympics to win an individual swimming gold medal.

Wayfair — “the online destination for all things home” — has compiled this fun infographic about “The History of Olympic Villages,” and we invite you to take a look:

And for a wrap-up of the first four days, we go to the official Youtube channel of the Rio Olympics:

Among the injured were 11 foreigners, according to the New York Times.

Thai officials said the explosions were a “local sabotage” and were coordinated by the same network, although the authorities have yet to identify which parties are behind the blasts. And no group has claimed responsibility.

Business: The Australian government on Thursday rejected bids from Hong Kong and Chinese groups for a controlling stake in Ausgrid, the country’s largest power network.

The electricity provider owns a 99-year lease to distribute power in the southeastern state of New South Wales.

The authorities cited “national security” as a reason for rejecting the bids.

This is the second time in a month when Chinese investors were snubbed following UK’s Prime Minister Theresa May’s sudden decision last month to delay a £18 billion (US $23.2 billion) deal for Chinese involvement in the long-delayed Hinkley Point nuclear power plant project on national security grounds.

For more, we go to Bloomberg TV Malaysia:

US: Republican presidential candidate Donald Trump hit the headlines again with his extraordinary remarks on Wednesday.

Speaking in a rally in Sunrise, Florida, the tycoon suggested that President Obama was the “founder of ISIS”, and Hillary Clinton, the “co-founder.”

Trump’s accusation echoed the Republicans’ line that President Obama’s weak foreign policy caused the turmoil in the Middle East and bred the emergence of the Islamic State.

A few days earlier, Trump warned at a rally in Wilmington, North Carolina, that if Hillary Clinton became America’s president, no one could stop her from appointing liberal Supreme Court justices except “the Second Amendment people.”

The Second Amendment of the U.S. Constitution guarantees the right to bear arms.

Democrats were quick to criticize Trump’s comments as advocating violence. 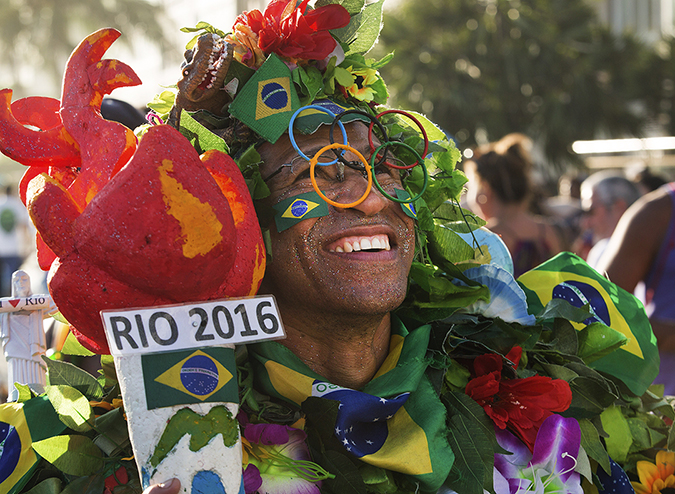