It’s widely known that before Walt Disney developed Disneyland, he wasn’t exactly operating on stable ground financially, and despite his unrivalled success at the box office, the expensive cartoons he made were drawing him closer and closer to the brink of bankruptcy. The Magic Kingdom changed that forever, and opened the door to a world of merchandising never seen before.

While no one will mistake the latest endeavor from Jason Blum, founder and CEO of Blumhouse Productions, as the happiest place on earth…that’s precisely how he wants it.

Based on this summer’s surprise hit movie, “The Purge,” Blum’s new horror attraction, “The Purge: Fear the Night,” is an extension of that film’s world, which basically equates to: for one night every year crime is legal, including murder.

It’s not just the latest haunted house attraction to pop-up onto the Los Angeles landscape though, it’s an immersion into political terrorism: part maze, part interactive theater, all designed to unnerve guests and get the blood flowing…in more ways than one.

On several levels—six floors to be exact—the experience works. The performers are engaging, the ambience is disturbingly dank and you really do feel like you’ve walked onto a scary movie set.

The engagement begins as you’re escorted (or is it kidnapped?) in small groups, taken in and out of dark passageways, through bloody-dripping stairways, elevators, secret rooms, a courtyard full of would-be killers and you even get to hitch a ride in a truck.

Similar to other Halloween fright mazes, people occasionally jump out at you, but more than anything, you are an eye-witness to unspeakable crimes and murder run amuck, which is exactly what you would expect if you’ve seen Universal’s “The Purge.”

“Fear the Night” isn’t exactly scary as much as it’s unnerving. But if that’s your thing, you’ll dig this—especially if you enjoy being bum-rushed at gunpoint and constantly besieged with bad words. That happens quite a bit, come to think of it. Yes, lots and lots of “the new founding father’s” jingoism and a hulluva lot of cursing and yelling, which you can partake in, if you so choose. I most certainly did.

With over 40 actors roaming the sets, you and your small group of “delegates” are quite literally part of the action. Often you are asked questions, pushed (depending on how cooperative you are) and led by extremists, political dissenters, pro-life protesters…it doesn’t really matter who they are…they have guns and berate you…that’s the important part.

While it is interactive, I often thought it should’ve been a bit more involved, but it’s possible I was just jealous of my friend who was forcefully shoved into a secret room and given access to clandestine documents, acted as a martyr, and was ultimately held at gunpoint, cleaning a disgusting bathtub with a single toothbrush. Ah, the joys of torture in the 21st century.  At one point, our group even got to help search a dead body for a key and an ID card. Poor guy…I’m sure he was the one that felt violated after that.

“The Purge: Fear the Night” runs exclusively in Los Angeles now through Nov. 2 at the Variety Arts Center downtown near Staples Center. For more information and tickets check out the website: www.purgelive.com. 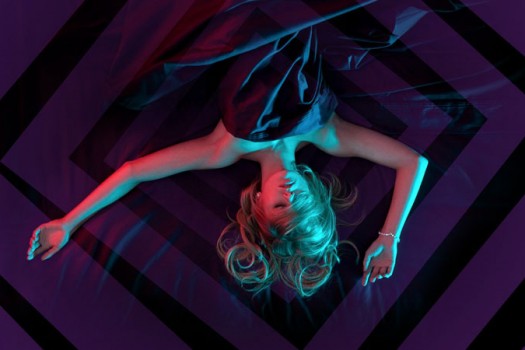 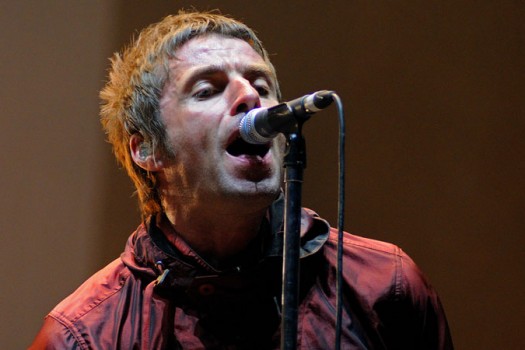 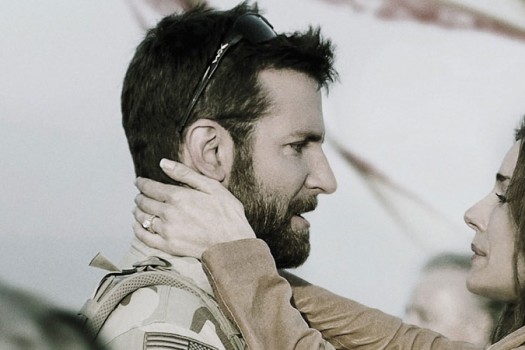 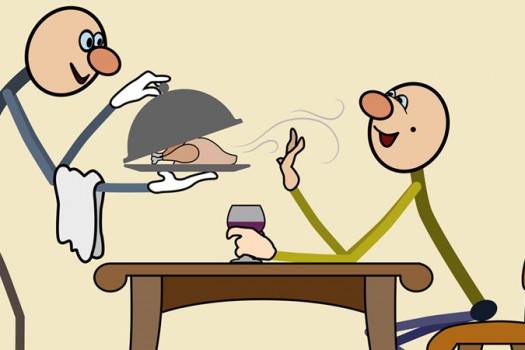