We’ve got a few more weeks of summertime left, but it’s definitely time to start thinking about going back to school. Notebooks, new backpacks, first day of school outfits, finding out who your teacher will be and who’s going to be in your class, frantically finishing up that math packet and the summer reading assignment…it’s all happening now.

My older girl is going into 8th grade and she’s an old hand at this. But her younger sister is starting kindergarten, and for her it’s a whole new beginning and a new school where she’ll be one of the little ones. For the rest of you with little ones just starting out, here are my book recommendations for bedtime reading for the rest of the month:

The Pigeon HAS to go to School 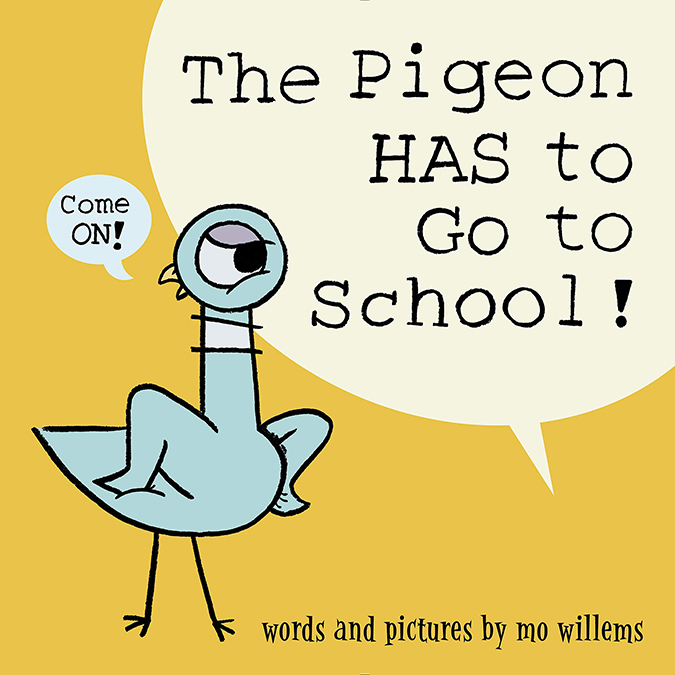 Mo Willems has done it again. If you already know and love the Pigeon, you’re in for a treat with his latest appearance as a reluctant student. If you don’t, you’ll catch on pretty quickly—the overdramatic and overemotional bird (he wants to drive the bus, he doesn’t want a bath, he does want to stay up late, and he wants a puppy, a walrus, hot dog parties, and cookies) is instantly relatable. He’s in his usual tizzy, this time filled with anxiety about the beginning of school, and he’s worried about not liking it, and about the teacher not liking him, or worse, not liking pigeons. As with the rest of the Pigeon’s adventures, it turns just out fine in the end, and this latest installment has an extremely satisfying ending for his young fans. 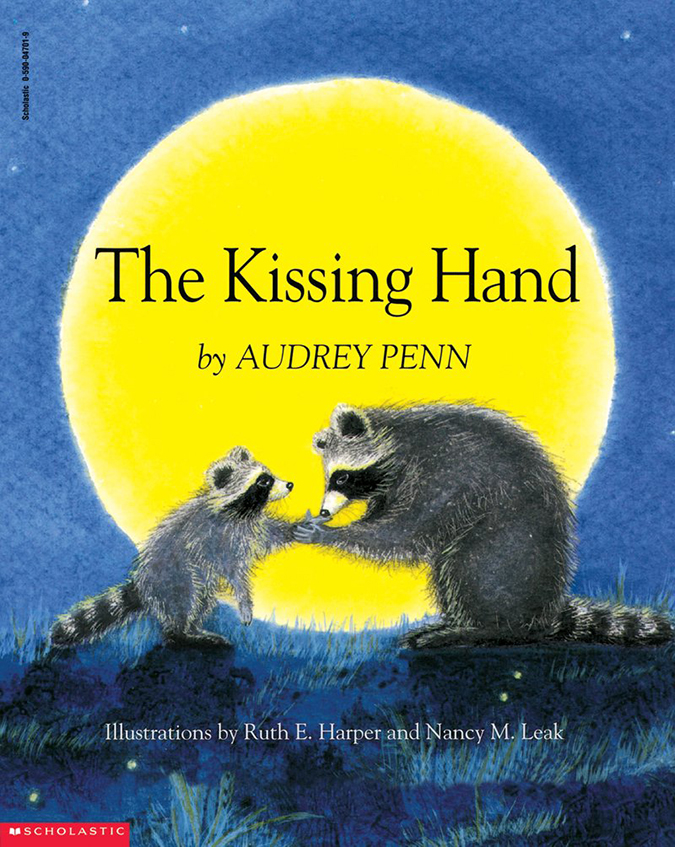 This one was recommended to me when my older girl went off to kindergarten. It’s about a nervous young raccoon, Chester, who is afraid to go to school (it’s night school, because raccoons are nocturnal, which I think is a nice touch), and how his mother comforts him with a small ritual so that he can take her love with him when he goes. It’s a bit on the sentimental side, but then, on the first day of school, most of us are, and it just might give some anxious small people (and their moms) a little bit of comfort when it’s needed most. 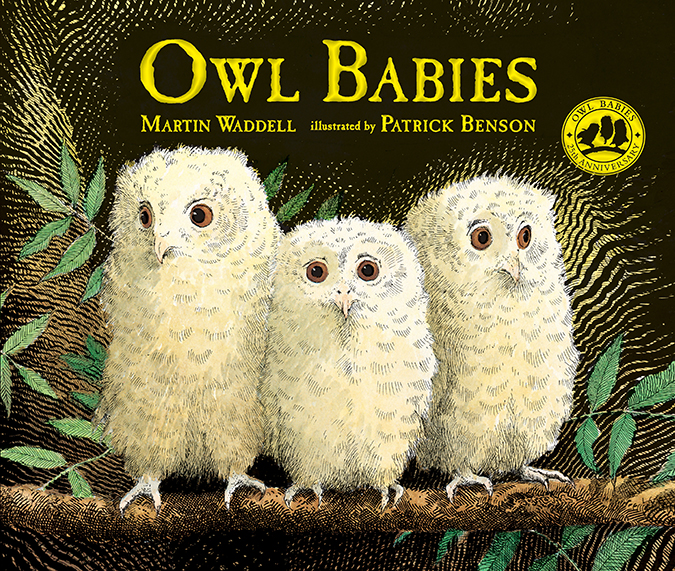 There’s not much of a plot here, but I love this one nonetheless. It features three thoughtful baby owls (all owls think a lot) who wake up one night to find their owl mother has gone. They comfort each other (and continue to think a lot) and are excited, happy, and relieved when she’s back. The appealing illustrations (by Patrick Benson) are what makes Owl Babies special—they’re gorgeous. And the simple and reassuring message is perfect for the back-to-school occasion. (Or you can wait a little longer and bring this one out for Halloween—it was dark in the woods and they had to be brave, because things moved all around them…)

Pete the Cat: Rocking in My School Shoes 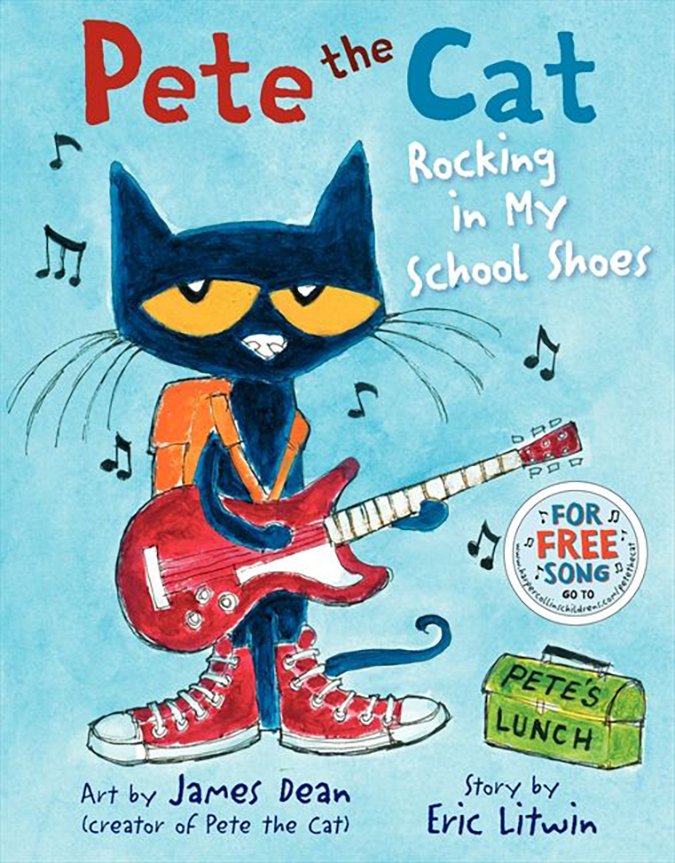 I’ve yet to meet a three, four, or five year old who doesn’t love Pete the Cat. First introduced to the world in Pete the Cat: I Love My White Shoes, Pete, no matter his troubles, doesn’t sweat the small stuff. Why? Because it’s all good. When he’s rocking in his school shoes, he gets to experience the classroom, the library, the playground, and so on, and you know what? It’s all good. Nothing to worry about here!

Take some pictures (first day of school Facebook is the best Facebook), put them on the bus, wave goodbye, and shed a tear or two. It’s what we all do. You’ll be fine. They’ll be fine. Pete the Cat knows exactly what he’s talking about. 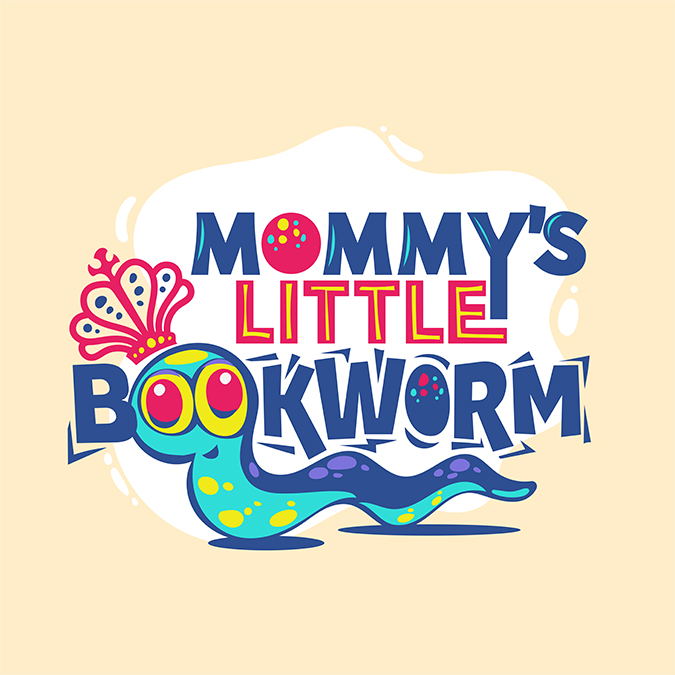 On Our Bookshelves – Jane and the Unpleasantness at Scargrave Manor 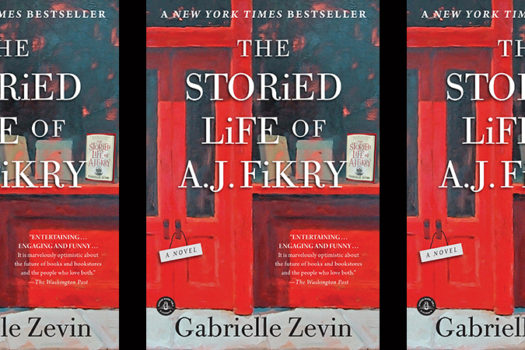 On Our Bookshelves – The Storied Life of A.J. Fikry 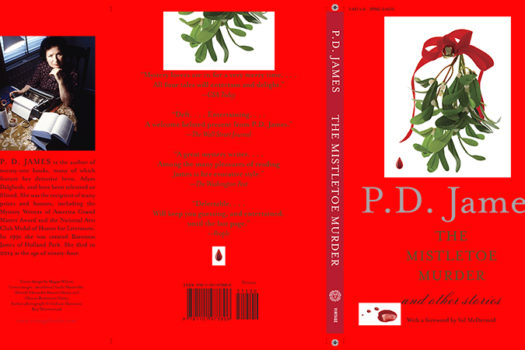 On Our Bookshelves – The Mistletoe Murder and Other Stories – A Review 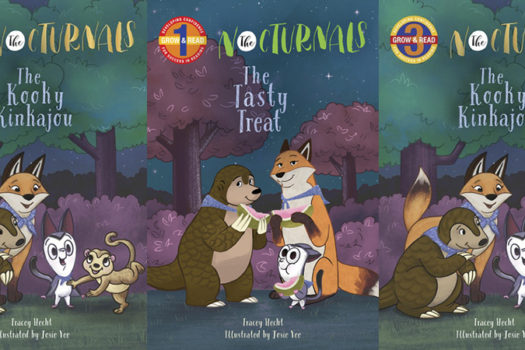 The Nocturnals – Our Q&A with Author Tracey Hecht