I was tagging along with my husband to a conference in Cambridge, Massachusetts, earlier this year when I wandered into the MIT Coop. I’m one of those people who can’t go by a bookstore without checking it out, and I almost always end up buying something, no matter how many unread books I have waiting for me at home. This time was no exception, and among the nerdy special interest tables, I found Hemingway Didn’t Say That, and bought it to join the other waiting books.

I finally got around to reading it this week, and concluded that this is just the sort of book we need in these times. I am constantly finding spurious quotes on my Facebook feed, recently including some Screwtape Letters fan fiction.  Also, I keep seeing this bit of writing (which was rather popular, and generally listed as “author unknown” in the 1980s) attributed to Jorge Louis Borges:

After a while you learn the subtle difference,
Between holding a hand and chaining a soul.

And you begin to learn that kisses aren’t contracts,
And presents aren’t promises.

And you begin to accept your defeats,
With your head up and your eyes open,
With the grace of a woman, not the grief of a child.

And you learn to build all your roads on today,
Because tomorrow’s ground is too uncertain for plans,
And futures have a way of falling down in mid-flight.

After a while you learn,
That even sunshine burns if you get too much.

So you plant your garden and decorate your own soul,
Instead of waiting for someone to bring you flowers.

And you learn that you really can endure…

That you really are strong,
And you really do have worth,
And you learn and learn,
With every goodbye you learn.

No, no, no, a thousand times no! If that is Jorge Louis Borges, I am William Shakespeare. Or maybe Edgar Allen Poe. Or Charlotte Bronte. Does nothing mean anything anymore?

Fortunately, we have Garson O’Toole to help us out with these conundrums of attribution. He’s made it his personal mission to investigate this type of viral quotation and research the true origins of familiar quotations, epigrams, and aphorisms, finding, more often than not, that the popular history is often entirely incorrect.

Enjoy the ride, for “life is a journey, not a destination,” as Ralph Waldo Emerson didn’t say.

And let us remember to be kind to all, for “everyone you meet is fighting a hard battle,” as Plato didn’t say.

The book delves into both the specific (the spurious Hemingway six-word short story: “For sale: baby shoes, never worn,” and many other quotations not by Picasso, Balzac, Eleanor Roosevelt, Darwin, Shakespeare, Confucius, Maimonides, Socrates, and so on) and the general, explaining the reasons for these common errors and misattributions. Mr. O’Toole examines reference books, online databases, and materials from university libraries, archives, and research centers, and has turned what started as a bit of a hobby into a rather serious work, and a study of what he calls “mechanisms of error.”

Erroneous quotations, he observed, after doing much of this type of investigation, fall into categories. Some are deliberate forgeries, of course, but more often, similar names get confused, or historical fiction gets confused with reality, or someone famous making a speech quotes or summarizes (or even summarizes incorrectly) an earlier work, and so on. All too often, he explains in his introduction, truth-seekers struggle with “the cacophony of conflicting information online…accurate data is overwhelmed by inaccurate data.” It’s rather appalling how very fragile accuracy can be.

So, if you care about truth, proper attribution, literature, intellectual honesty, and history, it may well be worth your while to read Garson O’Toole’s book, or visit his website. You can even email him and ask him for help with the latest unlikely inspirational quote to find its way to your Facebook feed.

Because, after all, “The problem with quotes on the Internet is that it is hard to verify their authenticity,” as Abraham Lincoln famously didn’t say.

RATING (one to five whistles, with five being the best: 3 1/2 Whistles 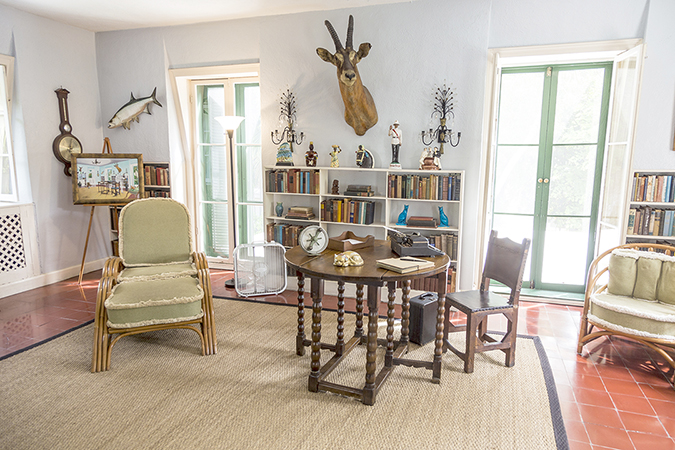