NOVEL: Jane and the Unpleasantness at Scargrave Manor

If you are a regular reader of my book reviews, you’ll know that I am a fan of Jane Austen.  And also that I like mysteries. Why not combine them? Two great things just might go great together–like peanut butter and chocolate.  Then again, sometimes two great things do not go so terribly well together–like pizza and orange juice. My one previous experience with Jane Austen and the mystery genre was not a good one.  Generally, P.D. James’ books are terrific, but I did not at all enjoy Death Comes to Pemberly, her continuation of Pride and Prejudice involving the further misadventures of Wickham, which, in my opinion, failed to work well either as a mystery novel or as fan fiction: the whole was, unfortunately, considerably lesser than the sum of its parts.

It is with some trepidation, therefore, that I turned to Jane and the Unpleasantness at Scargrave Manor. I picked it up from a shelf of abandoned paperbacks at a resort after I’d finished the books I had brought with me (when I couldn’t get the Wi-Fi to download something else on my Kindle).  Honestly, I’m glad I gave it a chance.

The conceit is simple–some previously unknown papers of Jane Austen have turned up at an estate in Baltimore (they were left to a niece who had emigrated to America and had been long forgotten) and within her letters and diaries, we learn of the author’s sideline as a sleuth.  An unexpected death and some poison pen letters put Ms. Isobel Payne in an extremely vulnerable position and it is left to her dear friend Jane to put matters to rights, clear her name, and see that justice is done.

Now of course, it is utterly preposterous that Jane Austen could have been involved in a scandalous criminal matter ultimately heard in the House of Lords, and that such an affair could have been forgotten by history.  But, if you can suspend your disbelief enough to get past that, the story is enjoyable and fun. Ms. Barron did her homework–the historical information is well presented, and it’s rather lovely to meet the Austen family members in a fictional setting. And of course, Jane Austen makes a lovely protagonist–as kind, intelligent, and loyal as any of her own heroines. 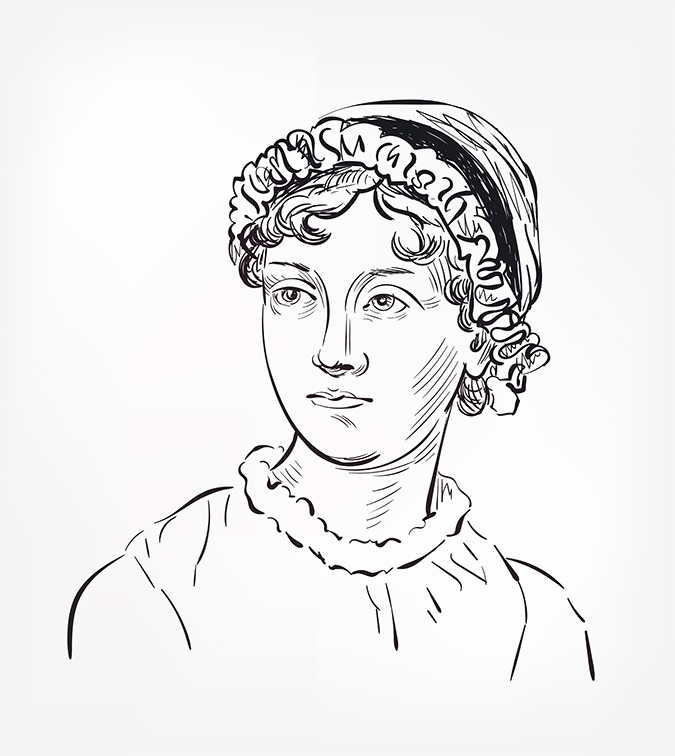 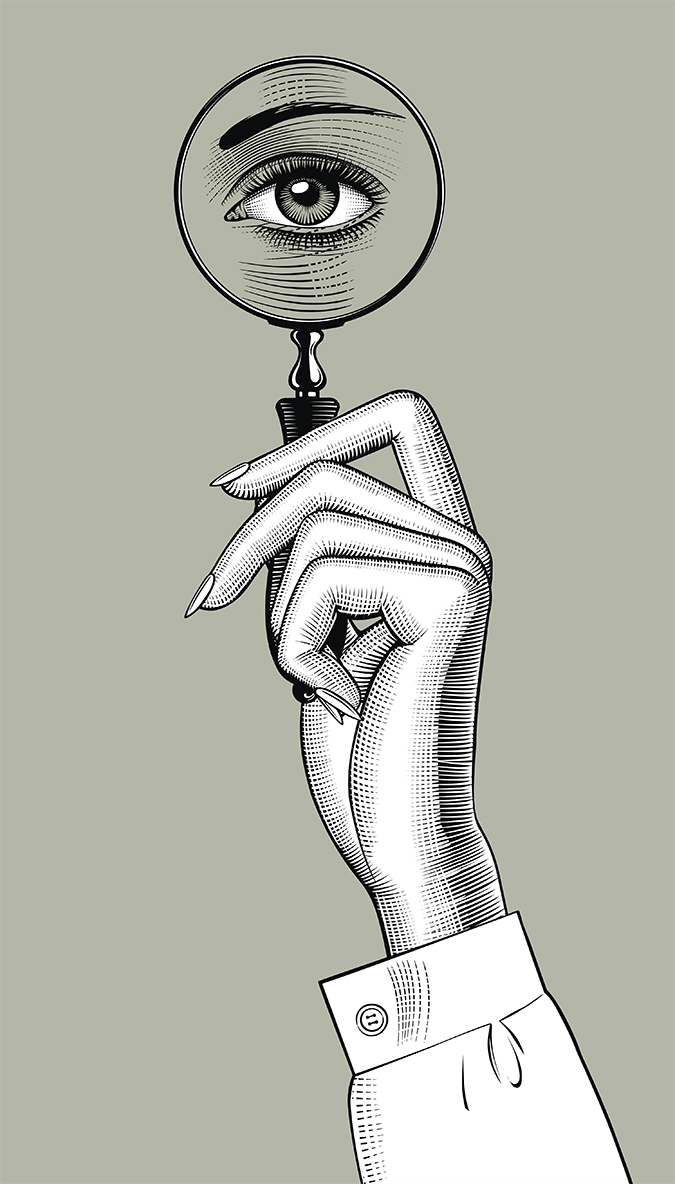