I’d been vaguely aware that Ruth Bader Ginsburg had become a bit of a pop culture icon, and I’d heard of “Notorious RBG” (a meme and Tumblr comparing the United States Supreme Court Justice to her fellow Brooklynite, the late rapper known as the Notorious B.I.G.), but had never given the matter any thought, until the day I came home and found a copy of this book on my doorstep. A gift from one of my neighbors, who knows that I like to read and review books, and who thought I’d like it. A very sweet gesture, to be sure…but the kids were sick and I was busy running around, and my house was messy…so it took me a few weeks to actually pick it up and take a look inside.

***
Well. I’d been a fan of Justice Ginsburg for years. She and I are both graduates of Columbia Law, and I’ve been privileged enough to have heard her speak a few times, when I was a student and she was visiting campus, and once when we were both back for the same reunion. (She’s considerably more prominent in the legal field than I am.) She’s small of stature, soft spoken, and looks fragile. But looks can be deceiving, and in this case they certainly are…she can do 25 push-ups and works with her long-time personal trainer twice a week, as I learned when reading this.

I sat down on my couch and read it straight through. I knew a fair amount about her already, and was familiar with her determination in the face of career obstacles, the initial discrimination she had experienced as a woman in the field of law, her groundbreaking work on gender discrimination with the ACLU, her victories at the Supreme Court, her fierce intellect and her personal kindness, and her recent fiery dissents. I knew that despite their differing ideologies and legal theories, that she had been good friends with the recently deceased Justice Antonin Scalia.

But there was a lot more here I didn’t know. I’d had no idea that she’d learned Swedish, traveled to Sweden to study their legal system, and co-authored a book on civil procedure in Sweden, nor how very much that experience changed her life. I didn’t know that Strom Thurmond was the only senator who voted against her in the Judiciary Committee when she was up for a judgeship in the federal courts, or that the full Senate ultimately confirmed her unanimously. I didn’t know that when President Clinton nominated her for the Supreme Court, that her speech in the Rose Garden made him cry.

So pick this one up, if you have any interest in Justice Ginsburg at all, or even if you think you don’t. It’s very clever, very amusing, and actually quite educational, explaining the legal thinking behind her famous decisions and stinging dissents. Plus you get amazing photos, annotations translating the legalese into plain English, and touching personal details. And rap lyrics. And a recipe from her late husband for pork loin braised in milk. Whether you think the lyrics and recipe are features or bugs may depend considerably on your sense of humor—personally, I found them a nice humanizing touch in a book that is clearly a labor of love. And I’m now a bigger fan than ever. 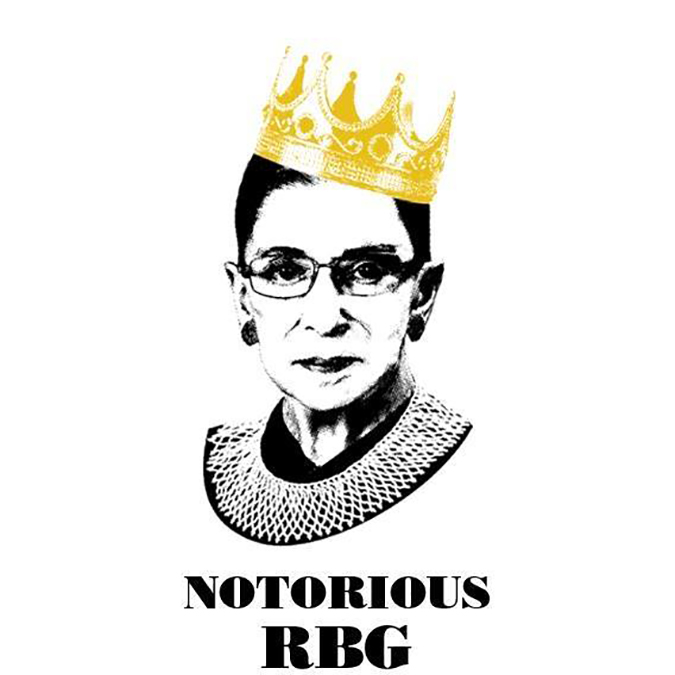 RATING (one to five whistles, with five being the best): 3.5 Whistles

I Am Malala, Malala Yousafzai 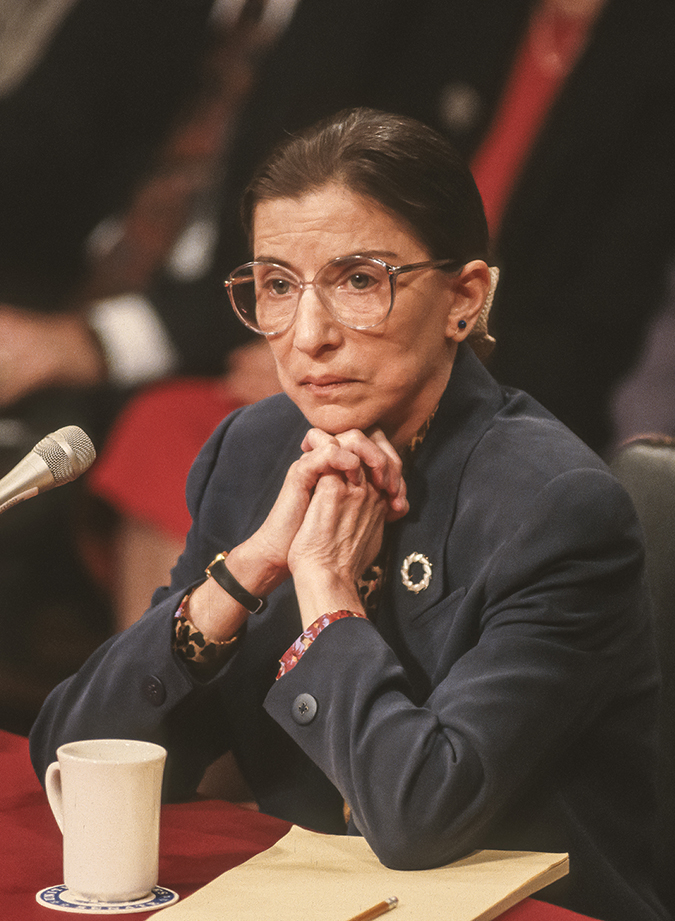