NOVEL: Once on a Time

Trying to avoid US election and COVID-19 anxiety, I pulled Once on a Time off the shelf.  I only dimly remembered it (and in fact, had conflated it in my mind with The Ugly Duckling, a play by Milne along similar themes) but was sure that it was suitably escapist for my purposes, and it did not disappoint.

A.A. Milne is, of course, remembered for being the author who brought us Winnie-the-Pooh, immortalized in two collections of stories (Winnie-the-Pooh and The House at Pooh Corner), and various poems (in When We Were Very Young and Now We Are Six). As beloved as the character is (and as truly wonderful as those four books are), Pooh’s popularity was a serious trial for the author: that enormous success overshadowed his other writing, and seriously damaged his relationship with his son (Christopher Robin Milne, the inspiration for the character of the same name), who was traumatized by his early fame, and mocked and bullied at school. The Pooh books are lovely, and absolutely worth reading (and are considerably stranger and more bittersweet than one might expect if used to the Disney versions of the characters), but they’re tainted a bit, in my mind, by the inadvertent pain they caused the family.  Christopher Robin Milne wrote of this relationship: “It seemed to me almost that my father had got to where he was by climbing upon my infant shoulders, that he had filched from me my good name and had left me with the empty fame of being his son.”

A.A. Milne, however flawed a parent, was a gifted writer, and his non-Pooh-related work is also really quite good. Once on a Time is a fairy tale, with a framing device of the author writing it based on the historical records of, among others, the fictional historian Roger Scurvilegs. (It is, in that regard, rather similar to William Goldman’s The Princess Bride, and, perhaps if we are lucky, we shall someday get a film version–although it would be hard to imagine a cast nearly so perfect.)  In any event, Once on a Time concerns a war between the kingdoms of Euralia and Borodia, foolish kings (with, to be fair, some surprisingly good characteristics), a princess in distress (although, so it turns out, she wasn’t actually as helpless as she supposed), a handsome prince (the victim of an enchantment and also of a rather troublesome personality), a villainous countess (with complex motivations and some indisputably good points), fairies, true love, and adventure.  It’s an inspired bit of silliness and well worth your time.

Here’s what the author had to say about it:

“For whom, then, is the book intended? That is the trouble. Unless I can say, ‘For those, young or old, who like the things which I like,’ I find it difficult to answer. Is it a children’s book? Well, what do we mean by that? Is The Wind in the Willows a children’s book? Is Alice in Wonderland? Is Treasure Island? These are masterpieces which we read with pleasure as children, but with how much more pleasure when we are grown-up. In any case, what do we mean by ‘children’? A boy of three, a girl of six, a boy of ten, a girl of fourteen – are they all to like the same thing? And is a book ‘suitable for a boy of twelve’ any more likely to please a boy of twelve than a modern novel is likely to please a man of thirty-seven; even if the novel be described truly as ‘suitable for a man of thirty-seven’? I confess that I cannot grapple with these difficult problems. But I am very sure of this: that no one can write a book which children will like, unless he write it for himself first. That being so, I shall say boldly that this is a story for grown-ups. […] But, as you see, I am still finding it difficult to explain just what sort of book it is. Perhaps no explanation is necessary. Read in it what you like; read it to whomever you like; be of what age you like; it can only fall into one of the two classes. Either you will enjoy it, or you won’t. It is that sort of book.”

Milne wrote Once on a Time as a soldier, during World War I, in stolen moments, and as a response to propaganda about fairyland: “Life in fairyland…was not so straightforward as the romances pretend. The dwellers therein had much our difficulties to meet, much our complex characters wherewith to attack them.  Princes were not all good or bad; fairy rings were not always helpful; magic swords and seven-league boots not the only necessary equipment for fighter and traveller. The inhabitants of that blessed country were simpler than we; more credulous; but they were real men and women.  I have tried to do justice to them.”

In my opinion, he achieved that justice.  And Milne personally considered this book to be his best.  I can’t go that far–the four Pooh books are classics for good reason.  But this one is worth reading, too.

RATING (one to five whistles, with five being the best): 3 1/2  Whistles

HOW TO PURCHASE: No need, this one is in the public domain. 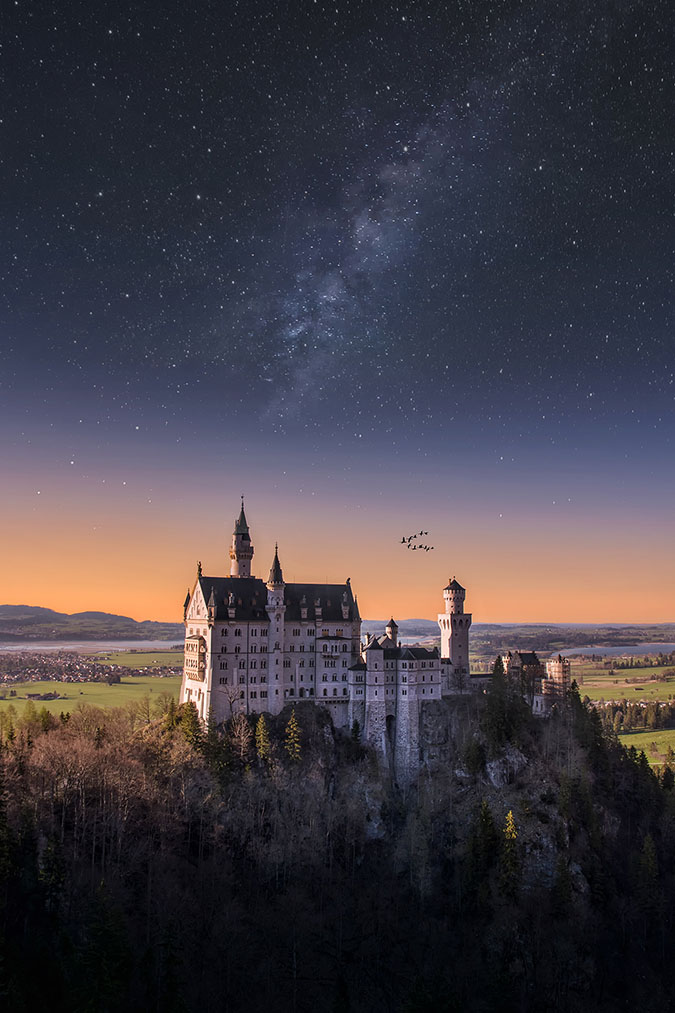