A private eye receives a call to come to Personville, an unruly town nicknamed Poisonville, only to find himself wrapped up in a murder investigation.

Red Harvest is an intriguing piece of writing – especially since it was written in 1929 – and is often credited with launching the hard-boiled detective movement.

The writing is crisp and slangy. The settings are dark and dingy. The plot has more turns than a drunken corkscrew. The characters are corrupted, unlikeable, or both. And the unnamed protagonist is hell-bent on destruction.

And maybe that’s why some people love it.

After a quick Internet search, you’ll see that the novel inspired the likes of directors Bernardo Bertolucci, George Lucas and the Coen Brothers.

TIME magazine also gushed over the work, at one point calling it one of the best 100 English-language novels since 1923.

But we don’t get it.

With no character to champion, the story – originally published as a four-part serial – plods along… painfully.

We don’t remember the last time we wanted a book to end.

It just kept on.

RATING (one to five whistles, with five being the best): 2.5 Whistles 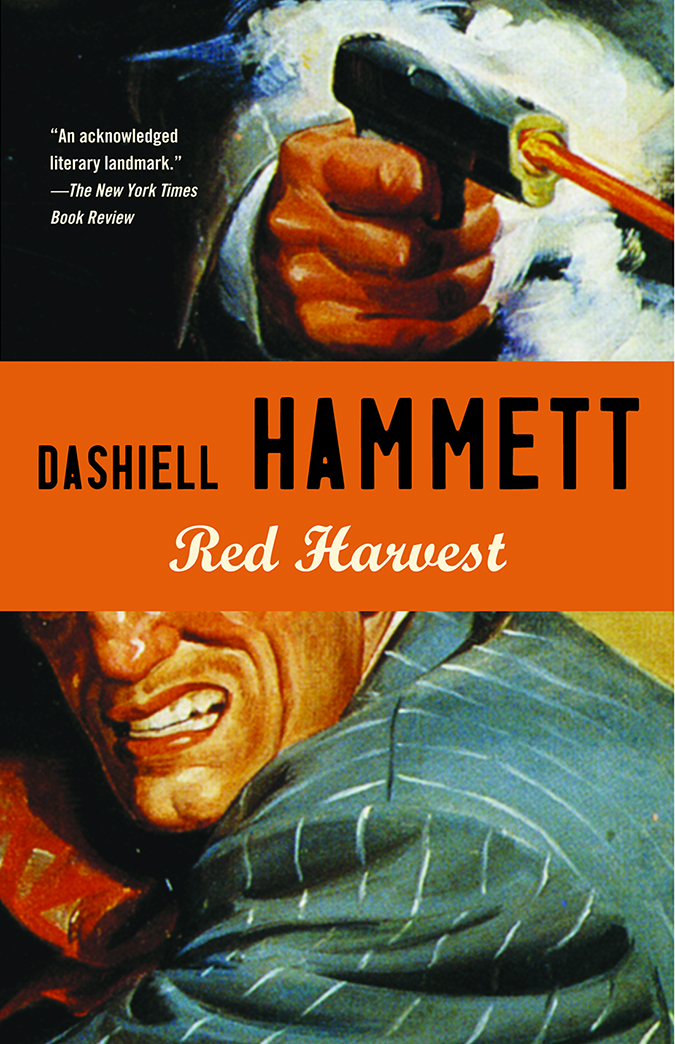