Still the Promised Land is a memoir, the true and deeply personal story of Natwar Gandhi’s journey from an impoverished village in rural India to a governmental career in Washington, D.C.  Especially in these times of anti-immigrant sentiment, it’s a valuable story, not least because of its optimism (an optimism I am personally struggling with).

Gandhi is candid here about his hardships, his frustrations, his personal failures, his career setbacks, and also his successes, his triumphs, his bravery, and his appreciation of the people who helped him on his path. He eventually became the Washington, D.C. Chief Financial Officer, helping stabilize the beleaguered city’s finances.  (He’s also an accomplished poet in his native tongue–Gujarati.) He encountered many troubles along the way, including racism and government malfeasance, but firmly believed, and continues to believe, in the American dream–the idea of the pursuit of happiness, the endless possibilities, the energy and creative vitality that immigrants bring. He writes, “In America they [Indian immigrants] found a society that appreciated its citizens–even rich or poor immigrants–and where even ordinary citizens had the opportunity to explore their potential.” In the 1980s, he advocated on behalf of his fellow Indian immigrants, helping to successfully preserve the family-reunification program through the immigration reform legislation which passed in 1986.

After 50-some years, I am still here. Indian Americans like me are succeeding in academia, business, technology and politics.  We are surviving–and prospering–because we are Americans. So long as that spirit is alive and well, America will remain great. No demagogue can detract American from its manifest destiny, and no terrorist can make it lose its bearings. America is my home! And home for my children and grandchildren…and for many generations to come.

His story is worth reading, and his lessons worth learning.  I hope this book finds a wide audience–it can only help, in these troubled times. 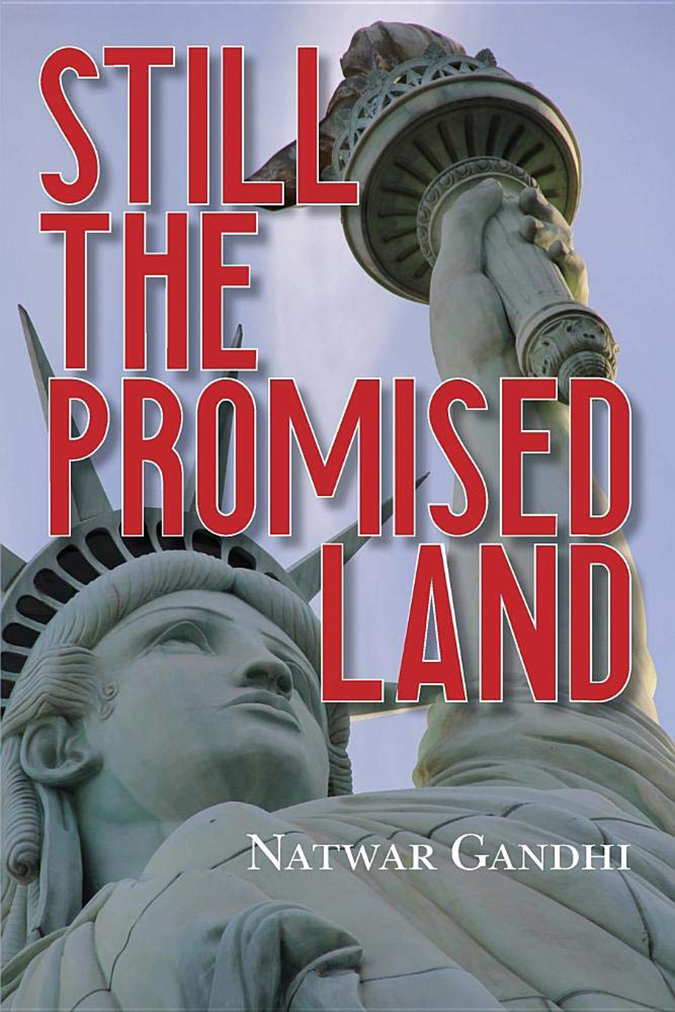 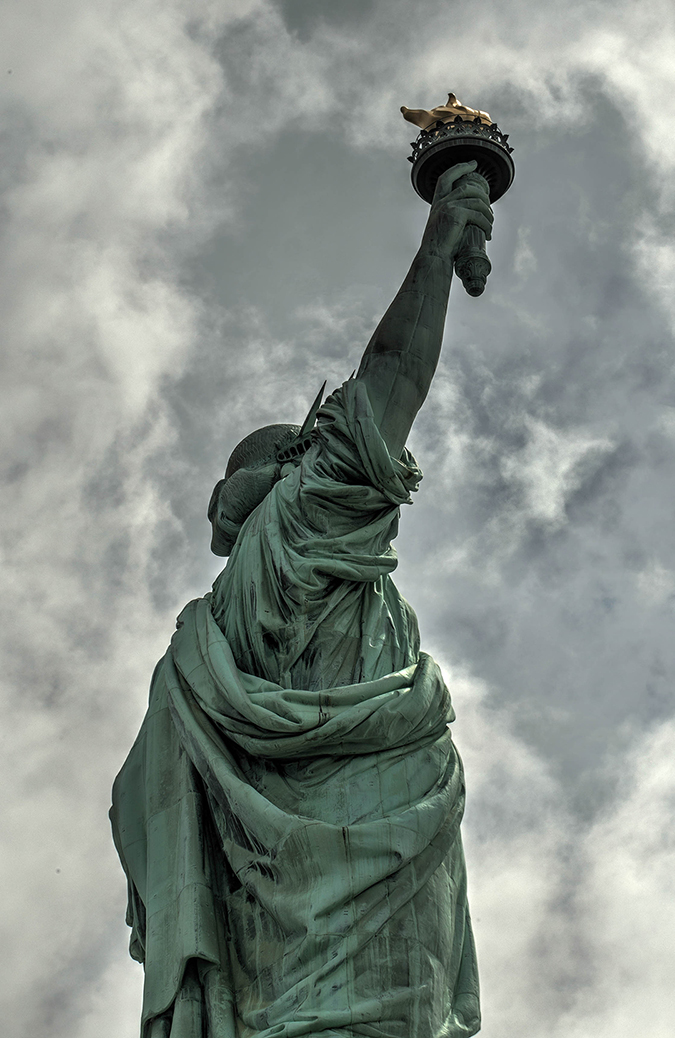