BOOK: The Art of Eating

I recently read M.F.K Fisher’s As They Were, a collection of essays written between 1935 and 1982, which at least purports to be an informal autobiography.  It’s not: it’s a collection of disparate pieces, some excellent, some less so, and some of which had already been included in other, better books.  So, although there are some highlights, this book is for the M.F.K. Fisher superfan–it’s not at all the place to start.

She’s an author very much worth reading, however.  My advice for the best way to begin is to get yourself a copy of The Art of Eating, which is an omnibus volume of five of her best books.  Yes, it is a tome, over 700 pages, which may seem perfectly insane. But it isn’t, really. You see, M.F.K. Fisher wrote beautifully, and most of her best work is about food and included in this compendium of five gastronomical works.

It seems simplistic to call what Fisher did “food writing.”  Although she included recipes, these aren’t cookbooks.  They aren’t exactly travelogues, either, although there are elements of that here.  There’s also culinary history, personal vignettes, bits of science, opinions on menus (and dinner party planning, American food culture, the best way to seduce someone, and many other topics), character sketches, and advice on surviving food shortages.  Food here isn’t a metaphor for the human experience–it is the human experience, a key to culture, place, and personal relationships. I’m not honestly sure, if I had to categorize her work as a librarian or bookstore proprietor, where I would place it: Food writing? Travel?  Memoir?

If you find the sheer volume of all of this daunting, fear not.  Since conventional narrative is largely eschewed here, there is no reason to read it in order, or to read all of it if you don’t care to.  It’s exactly the type of book that rewards browsing: you can dip in and out of it as you please.  And if you do find yourself won over by the author’s wit, passion, and way with words, the good news is that there’s plenty of it.  And so, on to her books…

Serve it Forth is, in the author’s description, “about eating and about what to eat and about people who eat.” She writes of potatoes, the social status of vegetables, Jacob and Esau, garum, eating snails in Dijon. Most moving by far is the chapter “The Standing and the Waiting,” which is about a return visit to a much-loved restaurant, but also about change, the inevitable passage of time, and heartbreak.

Consider the Oyster is a compendium of all things oyster: recipes, information on pearls, restaurants, strong opinions (as ever), anecdotes, regional variations, natural history, the best beverages to accompany them, and so forth.  It’s brimming over with good humor.

How to Cook a Wolf, from 1942, is strikingly different in tone.  It addresses scarcity and wartime deprivation.  It’s about how to survive food shortages, with practical advice on culinary economy, but more than that, it’s about resilience and how one should live, maintaining dignity in the face of poverty and other trials, and how to nourish ourselves as best as possible in hard times.  (It could not be more different in style, but in theme it reminds me a bit of the novel A Gentleman in Moscow.)

The Gastronomical Me can be (somewhat) summed up by Ms. Fisher’s own foreword, in which she wrote:

“People ask me: Why do you write about food, and eating and drinking?  Why don’t you write about the struggle for power and security, and about love, the way others do?…The easiest answer is to say that, like most other humans, I am hungry.  But there is more than that.  It seems to me that our three basic needs, for food and security and love, are so mixed and mingled and entwined that we cannot straightly think of one without the others.  So it happens that when I write of hunger, I am really writing about love and the hunger for it, and warmth and the love of it and the hunger for it…and then the warmth and richness and fine reality of hunger satisfied…and it is all one….There is a communion of more than our bodies when bread is broken and wine drunk.”

This book contains biographical pieces about her childhood, her family, her travels, her first oyster, the horrors of war, her marriages, memorable meals, traveling by sea, dining alone, and a transgender musician in Mexico (yes, this collection was published in 1943).  It also includes the background, a prequel of sorts,  to “The Standing and the Waiting.”

Finally, An Alphabet for Gourmets is a collection of 26 articles in a series originally written for Gourmet Magazine: A for dining Alone, M for Monastic, F for Family, K for Kosher, Z for Zakuski, and so on.  They range greatly by subject matter and are pretty light in tone. Reading it is rather like being at a cocktail party with an amazing conversationalist on a variety of food-adjacent topics.

The various short pieces collected here are notable for their specificity, their keen focus on a place or experience, and insightful descriptions of people, and especially food.  But in the big picture, Ms. Fisher is elusive as a narrator, vague about timelines and relationships, and how her first marriage ended, her second began, and many of the sorrows of her life. I am not sure how close her personality really was to the persona in her writing, but she comes across as brilliant but snobbish, opinionated in the extreme, incredibly self-assured, and very emotional.  Oblivious, or indifferent, to gender roles, public opinion, and bourgeois morality, she lived an unconventional life, and produced highly original and gorgeous work.  I am sure she was a delightful host, or guest, at a dinner party, but I can’t help but think that she must have been extremely exhausting to her family and close associates.  Fortunately for the reader, we can have as much, or as little, of her company as we like.  But by all means, give this collection of classics a try.

If you need further persuasion, Julia Child, Alice Waters, Maya Angelou, Ruth Reichl, Jacques Pepin, and James Beard were all fans.  And W.H. Auden said of her, in 1963, “I do not know of anyone in the United States who writes better prose.” 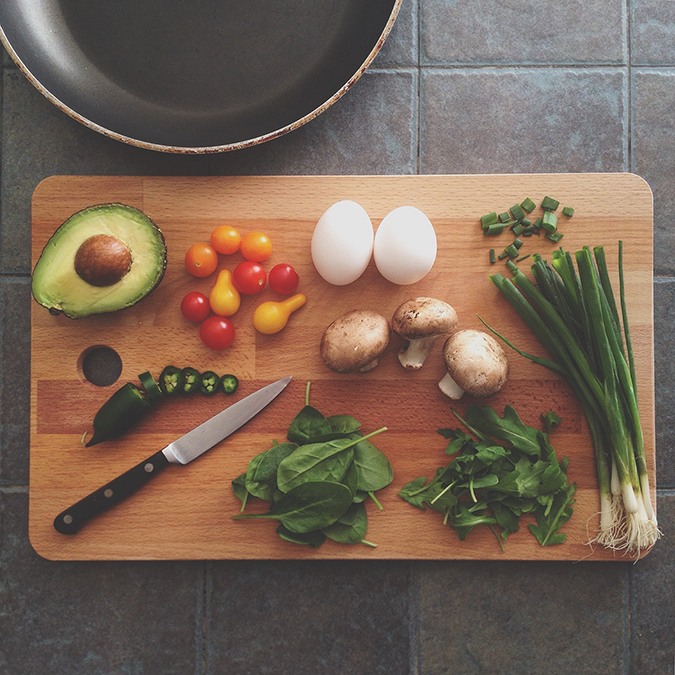 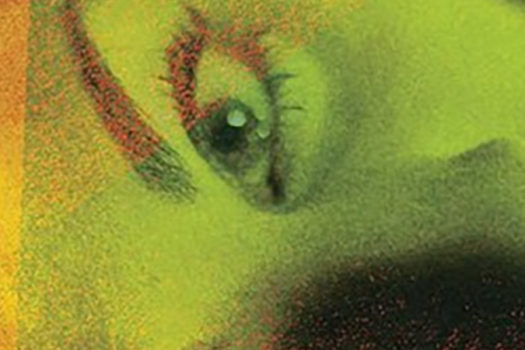