NOVEL: The Pull of the Stars

No one, not even the author, could have possibly imagined how prescient and resonant this new novel would be.  Set in Dublin, 1918, during the influenza pandemic, Emma Donoghue’s latest book concerns Julia Power, on the eve of her thirtieth birthday, working as a labor and delivery nurse, helping pregnant women quarantined with the flu, and trying desperately to save the lives of the mothers and babies in her care.  When not at the hospital, she was living with her brother, a shell-shocked veteran of the Great War.

Then, as now, veterans were traumatized by their experiences in combat. Then, as now, governments downplayed the danger of the pandemic.  Then, as now, hospitals in crisis were understaffed, as health care workers’ own ranks were thinned by disease.  Then, as now, socio-economic class was a major factor in health outcomes.  Then, as now, people in power, including religious officials, could abuse their authority with impunity. Then, as now, bringing new life into the world was difficult and dangerous for many.

Emma Donoghue is an extremely talented writer–her descriptions of the hospital ward and its tense, claustrophobic atmosphere, the fear, the pain, the exhaustion, the messiness of birth and death, are masterfully done, as is the depiction of Julia’s brief escape from her burdens, enjoying the rare luxuries of chocolate and oranges.  Julia is a great character–thoughtful, conscientious, hard-working, and dedicated, with a streak of independence and an open mind.

My only complaint about the book is that it’s maybe a bit overstuffed.  There’s an awful lot going on. In the course of three tiring and tumultuous days, Julia meets Bridie Sweeney, a young hospital volunteer who educates her on the realities of life for Ireland’s underclass (including the now-infamous Magdalene asylums and the perils of domestic violence), and Kathleen Lynn, a female physician and a rebel wanted by the police for her part in the Easter Rising, who educates Julia on how the political and personal intersect. (Rather amazingly, while the other characters in the novel are purely fictional, Dr. Lynn was an actual historical figure, an activist in the suffragist, labour, and and nationalist movements, who eventually founded a major hospital, served in the Irish Parliament, and lived for many years with her same-sex partner.) I did not find the romantic plot line, brought in towards the end of the narrative,  particularly convincing, and think that the story may have been stronger without it. I did, however, appreciate the sweet redemption of the life-affirming ending.  (I hesitate to say more because I do not want to deprive any readers of the pleasures of the story, over-eventful as it may be. And who knows?  Reality is often must stranger than fiction, reality having no obligation whatsoever to be convincing.)

Tender, humane, and emotional, The Pull of the Stars is a powerful book.  Read it while contemplating all that has changed, as well as how very much has not changed, in a century. 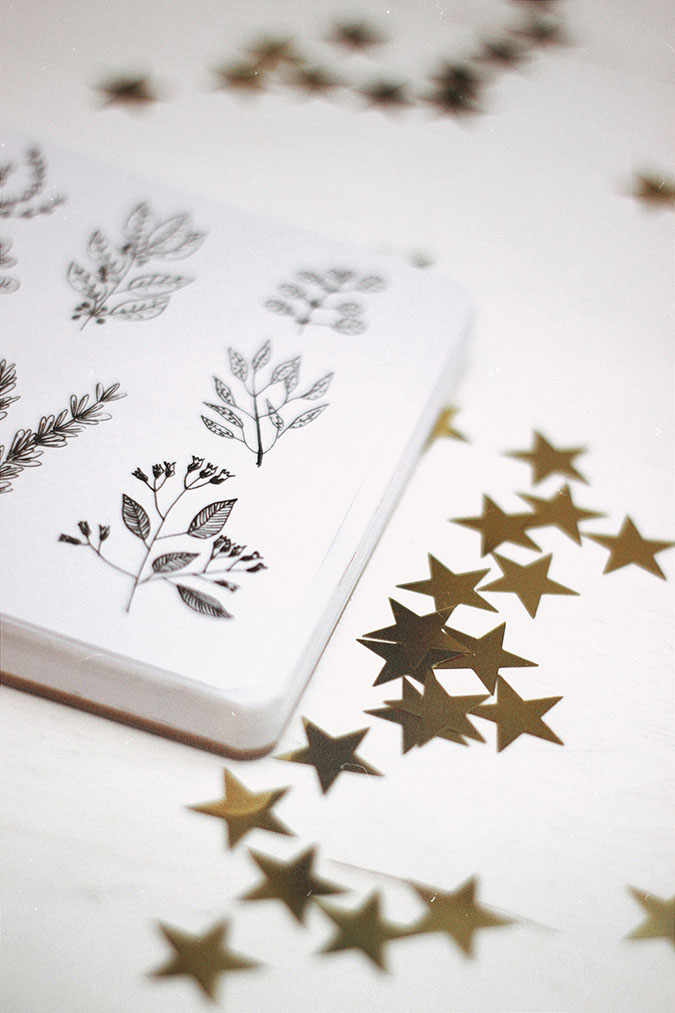